Why Leicester City should sign Brais Mendez in January

According to a report on Sun Football, Premier League club Leicester City are interested in signing Spanish sensation Brais Mendez from Celta Vigo. The Foxes are keeping close tabs on the 21-year-old attacking midfielder, who has impressed everyone in the La Liga this season.

Mendez has been one of the stars in the Celta team alongside striker Iago Aspas. He has netted three goals and supplied two assists in nine league appearances thus far (two from the bench). The report claims that Leicester sent scouts to watch the player during his games against Eibar and Real Madrid.

As per the report, the Foxes did make an offer for the youngster, however, the Spanish side is not budging down on the player’s £23m release clause.

Hence, it is clear that Claude Puel’s men are doing their bit to bring the Spaniard to the King Power Stadium. And they are right in doing so, here’s why: 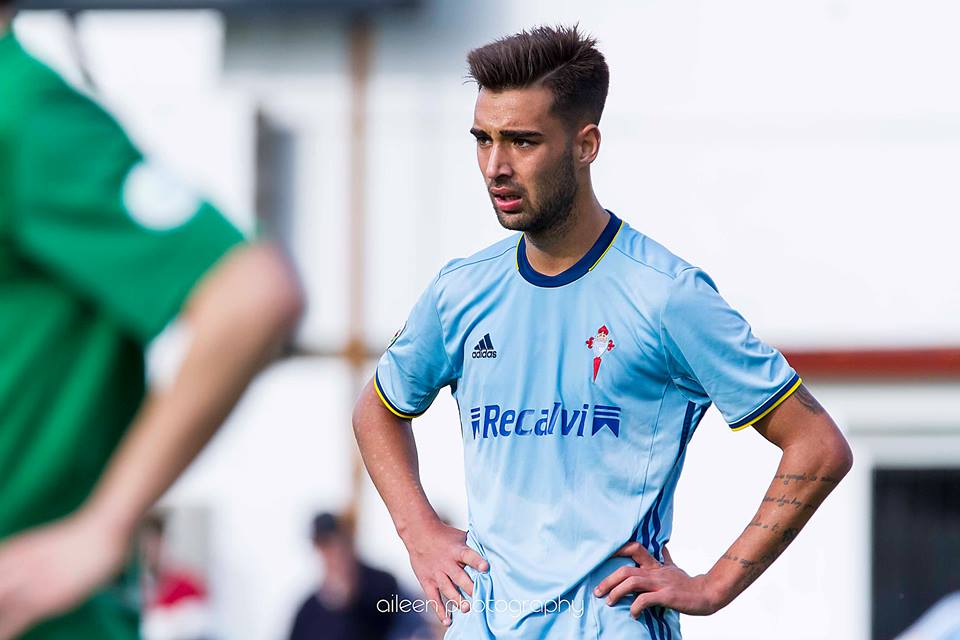 Leicester City bought James Maddison in the summer in order to add creativity to their midfield department. It is fair to say the Englishman has impressed in that number 10 role, however, he was injured before the international break.

Puel has deployed Kelechi Iheanacho, Rachid Ghezzal and Demarai Gray in that position without getting much change. Hence, it would be ideal if the club signs a new number 10 to provide competition for that spot in the second part of the season.

Mendez has been in terrific form this season, leading the way for Celta Vigo. Predominantly a number 10, the Spaniard can operate as a winger on both flanks. He has a tasty left foot that can do several things in a game. He has made key passes at a rate of 2.1 and creates chances for the team in abundance. 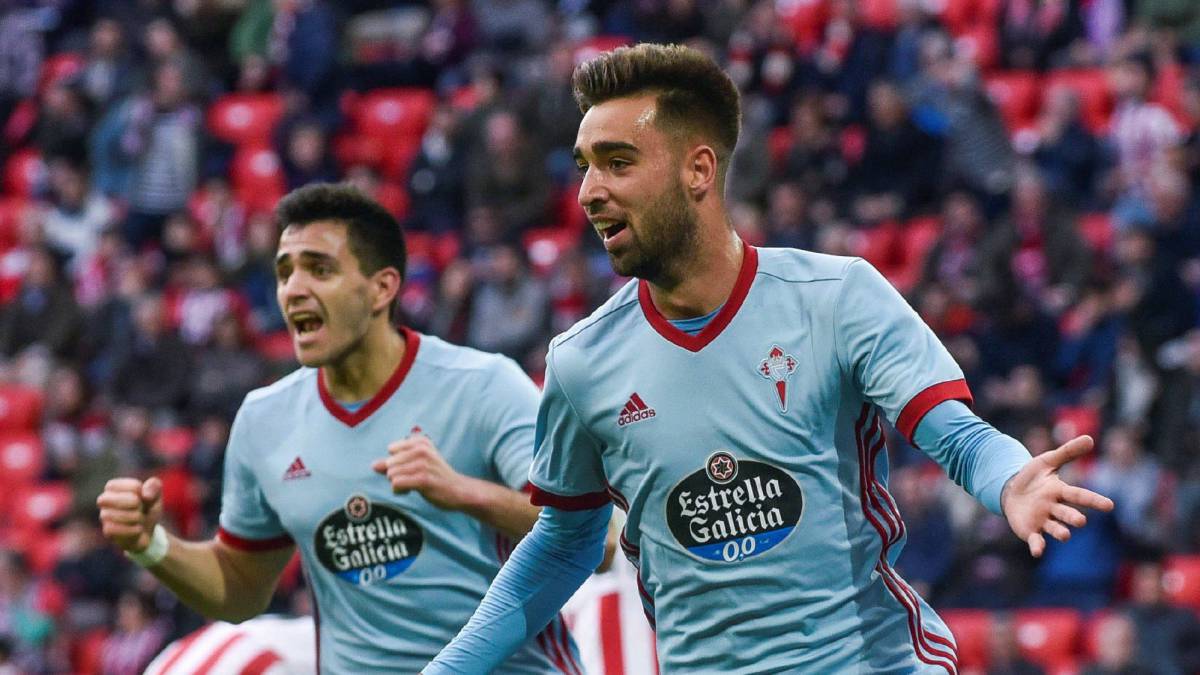 The 21-year-old has impressed so much so that Spain manager Luis Enrique called him up for the international games this month. Mendez scored in a friendly game against Bosnia and impressed in his cameo appearance.

Read More: 8 goals, 2 assists – This jet-heeled Preston winger would be a perfect fit for Leicester City

Leicester could do by signing him in the winter window. Puel’s 4-2-3-1 system will help Mendez operate as a number 10 or on either wing. The Foxes need a player who can be the difference-maker in the final third alongside Maddison and Vardy. And Mendez could perform that role.