According to a report from Turkish media outlet Fotomac, Galatasaray are interested in signing Leicester City’s French midfielder Nampalys Mendy in the summer.

The Super Lig giants are looking for a replacement for their on-loan midfielder Badou Ndiaye and Galatasaray have identified Mendy as an ideal fit for their squad next season.

After spending a season on loan with former club Nice last year, Mendy returned to the King Power in the summer and has been a regular in Leicester’s squad. The Frenchman has played 29 games for the Foxes so far this season, being fairly solid at the centre of the park.

His partnership with Wilfred Ndidi was an integral part of Claude Puel’s system but since the arrival of Brendan Rodgers last month, Mendy has failed to start a single game in the Premier League. 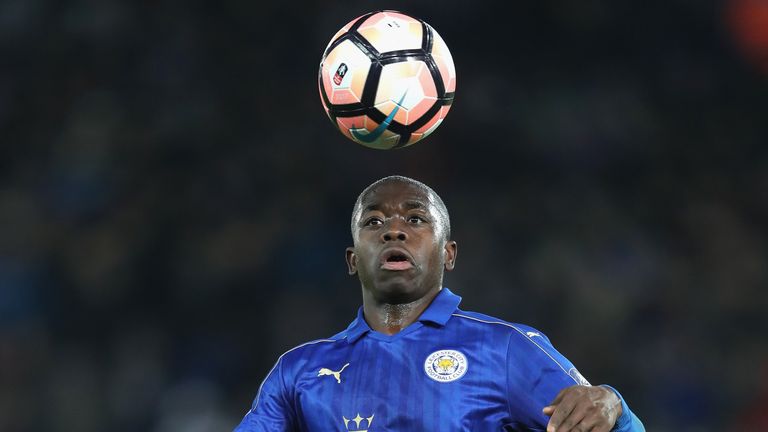 However, Mendy is a top-quality midfielder and selling him would be a massive mistake by the Foxes in the summer. Leicester’s loan signing Youri Tielemans has taken over Mendy’s role, since his arrival in the January transfer window.

The chances of the Belgian staying at the King Power, beyond his current deal till the end of the season look slim, especially with Premier League giants Manchester United linked with him in recent weeks.

This leaves Leicester with just Hamza Choudhury capable of playing that box-to-box role. Unless the Foxes reinvest in an upgrade over Mendy, losing him would hurt them dearly.

Tielemans is head and shoulders above Mendy, in terms of quality, but the Frenchman offers so much more in terms of balance to the side, which Brendan Rodgers will need in his squad over a long campaign next season.

Mendy has settled in well with the physicality of the Premier League. which is a massive bonus for the Foxes. Mendy, if not a regular starter, is a perfect squad player, capable of filling in and doing a job whenever required.

The 26-year-old is a lot more comfortable on the ball compared to Daniel Amartey. Mendy should not be allowed to leave in the summer.

Leicester City will be making a massive mistake by letting Mendy leave the club in the summer. Brendan Rodgers should block Galatasaray’s interest in the French midfield powerhouse and pair him up with Ndidi in the centre of the park next season.