According to a report in Mirror, Leicester City manager Brendan Rodgers will test Crystal Palace’s resolve as he looks to make a move for winger Andros Townsend during this transfer window.

The former Spurs man has had another great campaign for the Eagles, where he managed to score six goals and supply four assists in 38 league appearances, including the goal of the season at the Etihad.

As of now, the 27-year-old is valued around £14m, something similar to what Palace paid Newcastle United to sign the player back in 2016 (h/t Mirror). His contract at Selhurst Park currently runs up to the summer of 2021. 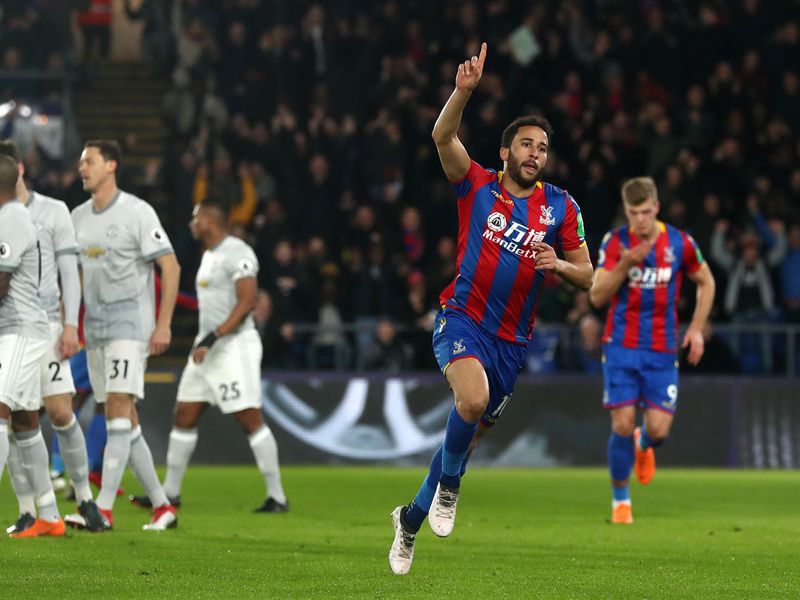 Leicester are obviously looking to make inroads in the first full summer transfer window under Rodgers. Here’s why signing Townsend could be an ideal start:

Andros Townsend is generally a versatile forward, who can play on either wing or operate as a number 10 or as a support striker. He has operated in all those positions for Crystal Palace and done a decent enough job.

One of his strengths is taking full-backs on in wide areas and deliver sumptuous crosses in the box. He can also cut in from the right-hand side and look to curl one towards the top corner.

He made 10 direct goal contributions in this season for Palace, which is more than decent in a team that is defensively-oriented at most times. Hence, the winger has had to track back and support the full-backs.

For that reason, Leicester would be right to make an offer. Under Brendan Rodgers, the Foxes are expected to play an attacking brand of football, thus, Townsend’s qualities on the ball can be utilised to much better effect.

Furthermore, the club has bright and young wingers in their squad, but having the 27-year-old would help in refinement of the final ball into the box. His experience could help other youngsters in the team.

Therefore, we cannot see any downside of Leicester offering a deal to Townsend. It would be good for both parties.