Musa was Leicester’s record signing when he moved to the King Power Stadium for £16.6million in 2016. But he struggled to make an impact and spent last season on loan with Russian team CSKA Moscow.

After four productive years with CSKA Moscow, the diminutive Nigerian arrived in England with a lot of expectations on his shoulders.

Going by his first pre-season with the Foxes in 2016, where Musa terrorised the Barcelona defenders with his explosive pace and skill-set, the stage looked set for the 25-year-old to take the Premier League by storm.

Two years done and dusted, 5 goals in 32 appearances tells a different story about Musa’s chapter in England. Not quite the ending that everyone expected after his blistering start.

So why did it not work out for Musa at Leicester?

He was a force to reckon with in the Russian Premier League, tormenting defences, driving past opposition players in the blink of an eye, creating and scoring goals at will. He also impressed in the World Cup with two brilliantly taken goals that proved that he is quite talented.

Musa was inarguably Nigeria’s silver lining in Russia and his achievement against Iceland went into the history books as he became the first Leicester player to score at a World Cup. 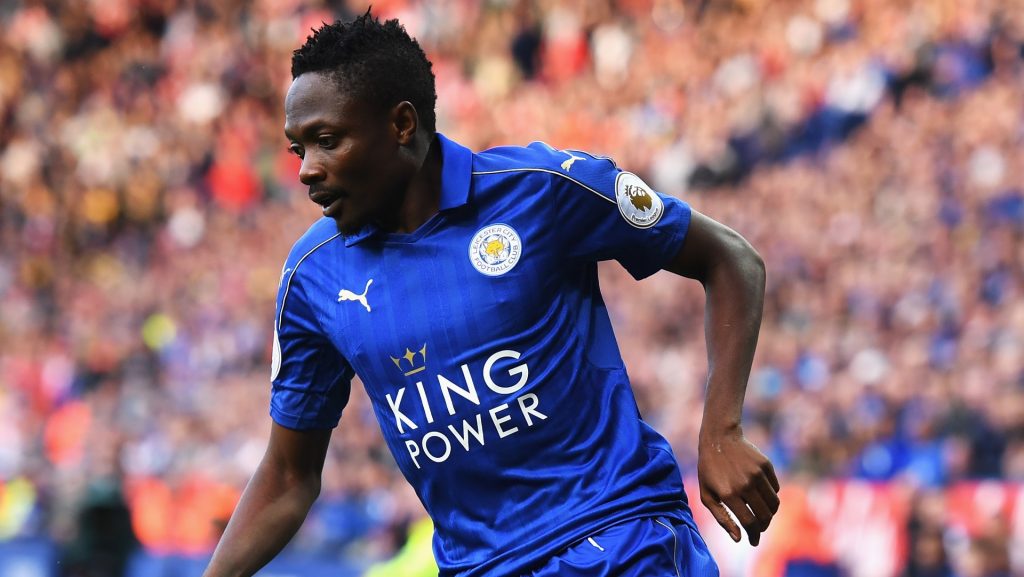 But regardless of everything, Musa royally failed to live up to his billing at King Power Stadium. The speedy attacker never got a consistent run of games amidst managerial changes at the club.

He did essay a few cameos but on the whole, he never got a constant amount of game time to showcase his talent and make an impact at Leicester. And the lack of opportunities led to his downfall as the 25-year-old failed to settle down and cope with the demands of the Premier League.

Read more: Do it Puel: Leicester could do themselves a huge favour by offloading flop star for £18m

All in all, it is the right decision for Leicester to sell Musa and recoup the money they spent in 2016 for his services. Musa, however, must reignite his career at Al-Nassr after a forgettable chapter in the Premier League.