According to reports from Leicestershire Live, Leicester City are tracking Leeds United’s 18-year-old midfield starlet Jordan Stevens, who has impressed during his time with the Leeds reserve teams.

Leicester City are an iconic football club who lived an actual fairytale a few seasons ago. They surpassed teams like Manchester City, Liverpool, Arsenal and Chelsea, finishing on top of the Premier League.

It was unthinkable at the start of the season but they managed to pull it off with immense hard work, dedication and pure commitment to the task at hand. They showed the world that a team doesn’t need to spend £100m to win the Premier League. 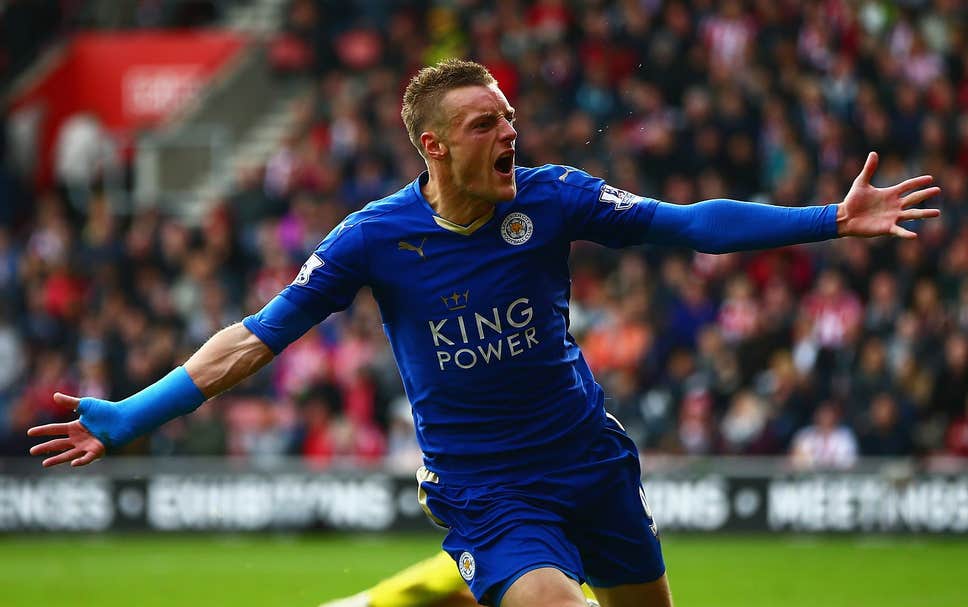 The cost it took the Leicester owners to build this squad was around half of what the Tottenham team of that year cost and around the same amount that Manchester City paid for Kevin De Bruyne as recorded by ESPN.

They have always been excellent at scouting young talents from the lower leagues. There are many players even now within the Leicester ranks who are destined to be Premier League stars one day.

They have scouted and signed players like Harvey Barnes, James Maddison, Demarai Gray and the biggest success story of all has to be the star man from the title-winning season, Jamie Vardy, who they purchased from Fleetwood Town. 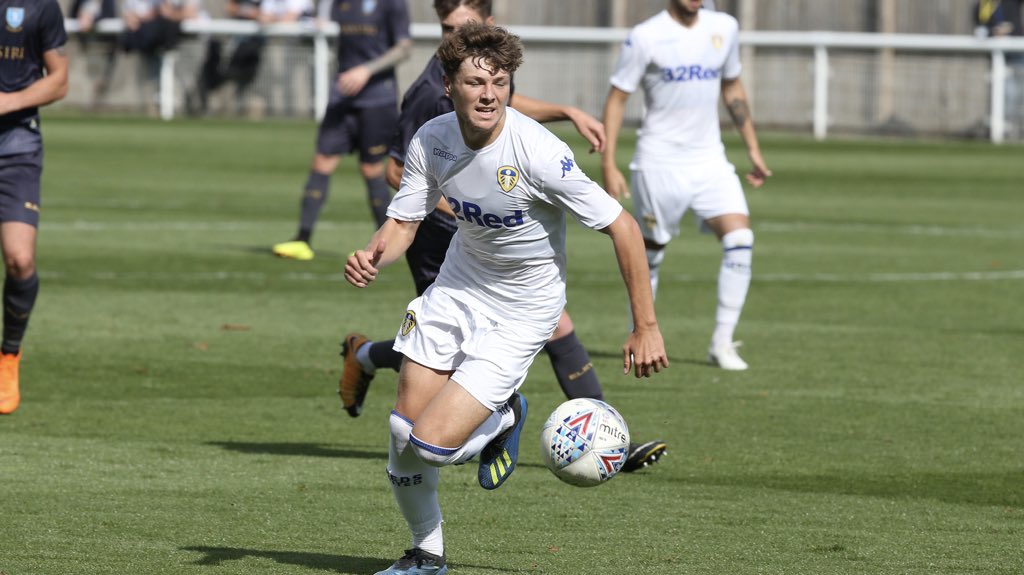 Reports from Leicestershire Live are suggesting that the Foxes might have just identified their next young starlet. Jordan Stevens plays for the Leeds United reserve squad and was even given a first-team appearance by Bielsa this season.

He has impressed in training and has certainly caught the eye of the Leicester scouts. He is a defensive midfield player who likes to dribble and get on the ball as much as possible.

He has played 9 games in League Two for Leeds U23 this season, which is where Leicester have found the youngster. He could come into the Leicester U23 ranks before slowly developing into a first-team player.

He likes to play as the midfield commander, controlling the pace of the game by moving the ball short or going long by playing cross-field passes to the overlapping wing-backs.

Read More: Get him Puel – This versatile speedster would be a perfect signing for Leicester City

His passing is excellent as well while his development at Leeds will help him fit into the English game and if Leicester do manage to pull off the signing, it would be a massive coup.