Why Leicester City should offload Rachid Ghezzal before the European deadline

According to a report in Leicester Live, Leicester City winger Rachid Ghezzal is linked with a move to Greek giants Olympiacos before the European transfer window deadline.

The Algeria international has been out-of-favour at the King Power Stadium for some time now and is expected to leave for Athens before the 2nd of September on a loan deal. (h/t Leicester Live) 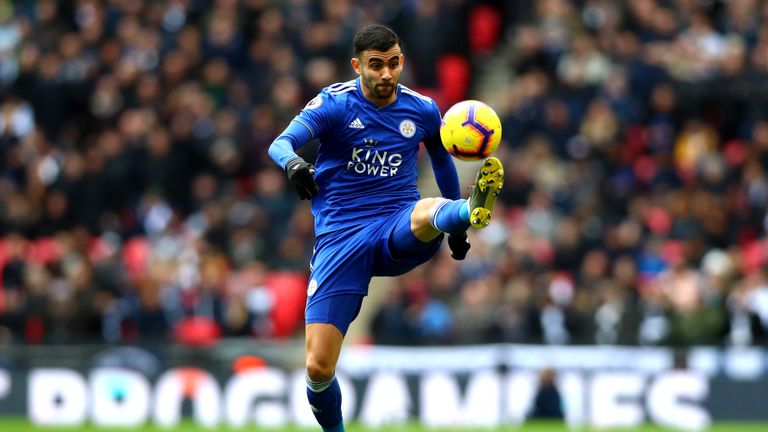 Signed from Monaco last summer for a fee around £10m (h/t BBC), Ghezzal has struggled to really impact in the Premier League and be the Riyad Mahrez replacement at Leicester.

For that reason, it makes sense from the Foxes’ point of view that they are looking to offload, be it on loan to start with.

However, here’s why it would be a good move for the player as well:

Ghezzal would compete in the UCL in Greece

Rachid Ghezzal is a quality player who prefers to cut inside from the right wing onto his left foot and create havoc in the opposition’s defence. Though he hasn’t been able to do that Premier League, it doesn’t take away from the attributes he possesses as a player.

The Algeria international has good pace to burn while being a strong dribbler of the ball. He can pick out key passes in the final third and is a solid finisher with his left foot.

He has enough in his armoury to make a positive impact at Olympiacos, provided he makes a move to Greece before the European deadline day.

Furthermore, while staying in the Premier League is good, but potentially moving to a club that is expected to contest in the Champions League must be more enticing. This deal would fulfill the player’s desire of playing in the best club competition.

Thus, we can conclude by saying that Rachid Ghezzal moving away from Leicester City would help the Foxes offload fringe players. Meanwhile, the Algerian should be excited to move to Greece. Hence, this is a deal that would delight both parties.