Leicester City or Everton? Who Should Ricardo Pereira Choose To Join?

Promising full-back Ricardo Pereira is on the radar of several English clubs after reportedly turning down an improved contract offer from Porto but it looks like Leicester City and Everton are leading the way. Both clubs would offer a significant wage increase for the 24-year-old from Cape Verde but both moves also come with risks.

At this time in his career, a move to the Premier League would be a big step and he will have to think very carefully about it. These are the pro and cons of joining either side.

By joining the blue half of Liverpool, the right-back would be joining a club with more history and arguably the stadium with a better atmosphere, with Goodison Park being a thrilling place to play football. Despite this, Everton appear to be a club in flux, which may put off the Porto man.

After starting the season with Ronald Koeman, the appointment of Sam Allardyce has hardly galvanised the fans and the quality of their performances has been below par. If Allardyce leaves in the summer, then a move to Everton could prove to be risky as joining a club with no proper plan would be suicidal. 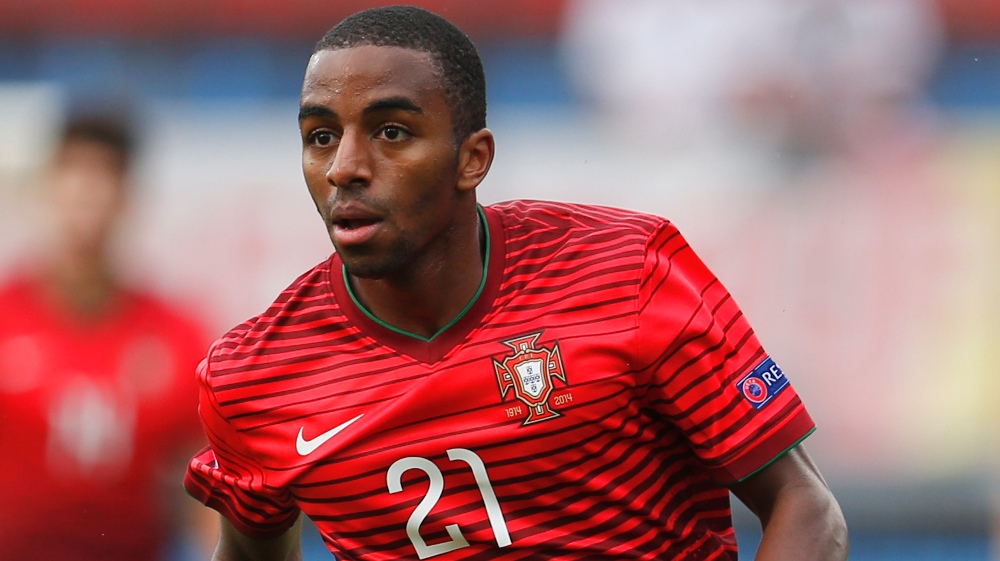 Moving to Leicester would reunite Ricardo Pereira with his old manager from Nice, Claude Puel, who has done a great job with the Foxes since taking over from Craig Shakespeare.

Puel would also be delighted to welcome the player to the King Power stadium since he had to play Marc Albrighton at full-back last weekend. Puel only has one recognised right-back in his squad.

However, you get the sense with Leicester that with a few wrong moves in the transfer market, they could find themselves fighting relegation next season.

The club needs to replace a lot of the old guard who helped them win the league in 2016 but replacements of the quality and commitment to the Leicester cause are hard to find.

For Ricardo Pereira, the choice is in his hands. He is a talented full-back who provides assists and links up well with the forwards. He must make the decision about whether he wants to join a club with no proper plan or a club with a slightly risky future.