According to a report in Leicester Mercury, Leicester City forward Fousseni Diabate is expected to seal a return to Turkish side Sivasspor, having played for them on loan for the second half of last season.

The Mali U23 international, who arrived at the King Power Stadium in the winter window of 2018, wasn’t able to get regular game time in the Premier League and was eventually sent on loan this January.

The 23-year-old has only managed to appear in 19 games in all competitions for the Foxes and most of them were off the bench. In that time, he scored two goals and assisted one. His last appearance was against Fulham back in December.

Currently, his contract at Leicester runs until the summer of 2022 but it seems as if Brendan Rodgers doesn’t fancy giving him enough playing opportunities in a Foxes’ jersey.

Here’s why the club is right to offload him since it will not only suit the player but his development as well:

Diabate could do with more game time elsewhere

When Leicester signed him 18 months back, Fousseni Diabate was one of the upcoming young talents. He was expected to come in and become a top player in English football.

However, if we take a look at how he fared in games, it seemed as if he could do by playing more games elsewhere before coming back to England. 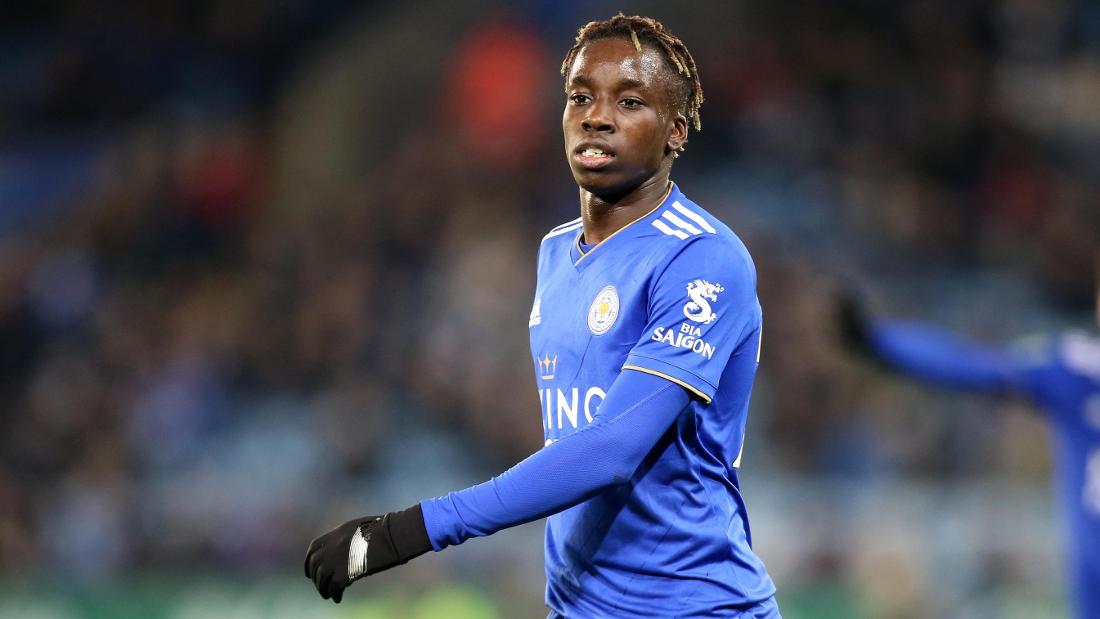 For that reason, the Foxes were right to send him on loan to Sivasspor in January, where he played 17 games, most of them from the start, scored two goals and assisted three.

Now, with Rodgers making progressive signings to bolster his forward line, it is clear that Diabate won’t get many opportunities to show his talent in a Leicester shirt.

The Foxes are right to offload him to Turkey before the European transfer window deadline day. By doing this, not only would the club be able to unload the fringe players from their squad but it would also help the player in his development.

The more he plays the better he will get. Of course, that wasn’t going to be the case at the King Power Stadium.