Why Leicester City should beat Besiktas to sign Yevhen Konoplyanka

According to a report from Turkish outlet Sabah, Besiktas are close to signing Schalke winger Yevhen Konoplyanka.

A product of the youth system of Olimpik Kirovohrad, Yevhen Konoplyanka, 29, joined Dnipro Dnipropetrovsk in 2006 and made his senior debut for the club a year later. He spent eight years with Dnipro before joining Sevilla in 2015.

Despite winning the Europa League, Yevhen Konoplyanka, however, couldn’t settle down at Sevilla and spent the 2016/17 season with Schalke. He joined Schalke permanently in 2017 and after two decent seasons in the Bundesliga, he has failed to hold down a regular place in the team this season.

Now as Yevhen Konoplyanka looks to leave Schalke this month, Leicester City must hijack Besiktas’ pursuit of the Ukrainian. 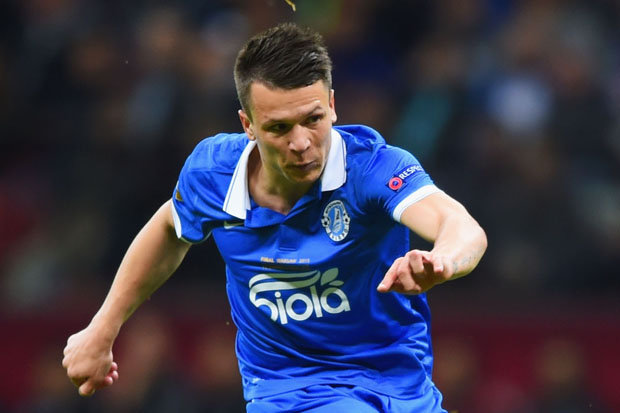 Leicester City manager Claude Puel has come under intense scrutiny following his team’s run of poor results. The Foxes did stun Premier League champions Manchester City at home and picked up a vital win away at Everton, but defeats to Cardiff City and Southampton coupled with the FA Cup elimination at the hands of Newport County has left Puel in borrowed time.

If the French manager has to turn the club’s fortunes around and guide the club to a top-8 finish, he will have to do a lot of work this month. In order to do that, it will be an absolute necessity for Puel to bolster his attacking options in the ongoing transfer window.

Summer signings Ricardo Pereira and James Maddison have done well but Rachid Ghezzal, who was signed from AS Monaco as a replacement for Riyad Mahrez, is yet to open his scoring account in the league.

Jamie Vardy is the club’s top scorer with 7 goals but he needs a player to share his burden as the likes of Demarai Gray and Ghezzal have underwhelmed. With this in mind, Yevhen Konoplyanka could be a really interesting option for Leicester City. 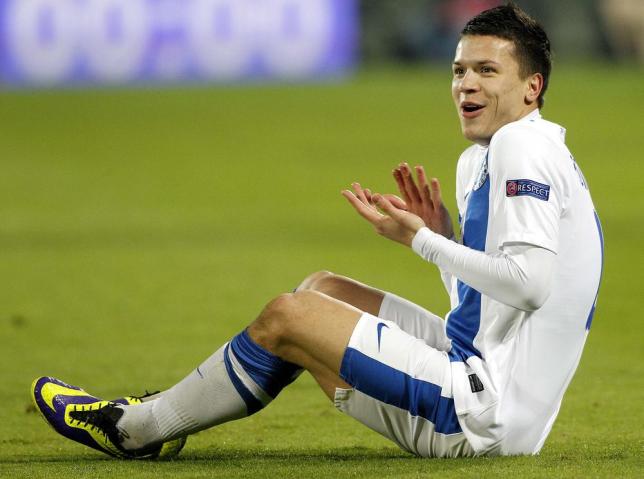 Konoplyanka thrives on the left wing, with his ability to cut inside before either packing a powerful shot at goal or delivering an inch-perfect cross into the box.

The Ukrainian is a pacy winger blessed with good acceleration and silky dribbling skills who can rip apart the opposition’s defence with pieces of individual brilliance. A good passer of the ball, the former Dnipro man can link-up well and his decision-making in the final third is also of the highest order.

Read more: Leicester would be very clever to cash in on the ageing Simpson and sign this Marseille star instead

Konoplyanka possesses the kind of quality that would surely see him make a huge impact on the Leicester first-team. With his energy and intensity, he has the ability to change the complexion of a game, while also providing competition for the likes of Pereira, Ghezzal and Gray.

Hence, a move for the Ukrainian wide-man seems like a no-brainer for the Foxes and Puel must act soon to steal him away from Besiktas’ clutches.