According to a report from the Daily Star, Leeds United are interested in signing Real Valladolid playmaker Toni Villa. However, Valladolid will not negotiate for their player but will happily accept Leeds’ offer should they pay the €12m buyout clause.

Toni Villa, 24, played a key role in helping Valladolid win promotion to La Liga last season, bagging two goals and as many assists. He has managed to hit the ground running this season as well, rightfully attracting the attention of Leeds United.

And a creative midfielder could be on Bielsa’s January shopping list after Lewis Baker and Samu Saiz departed Elland Road earlier this month.

Toni Villa would fit the bill perfectly under Bielsa at Leeds, as the player could be deemed as a straight replacement for Samu Saiz, who left the club for Getafe.

The Spaniard came up through the Valladolid ranks before a brief spell in 2016 with Cultural Leonesa, a club Leeds have connections with, interestingly. He returned from Cultural Leonesa to Valladolid in 2017 and starred in helping his first club win promotion to La Liga last season.

Blessed with technique, vision and creativity, Toni Villa can play anywhere across the frontline barring the No.9 role. His silky dribbling skills, passing range and shooting abilities along with his work rate and energy would make him a troublesome customer to deal with for the Championship defenders. But he needs to perform week in week out to flourish at this stage of his career. 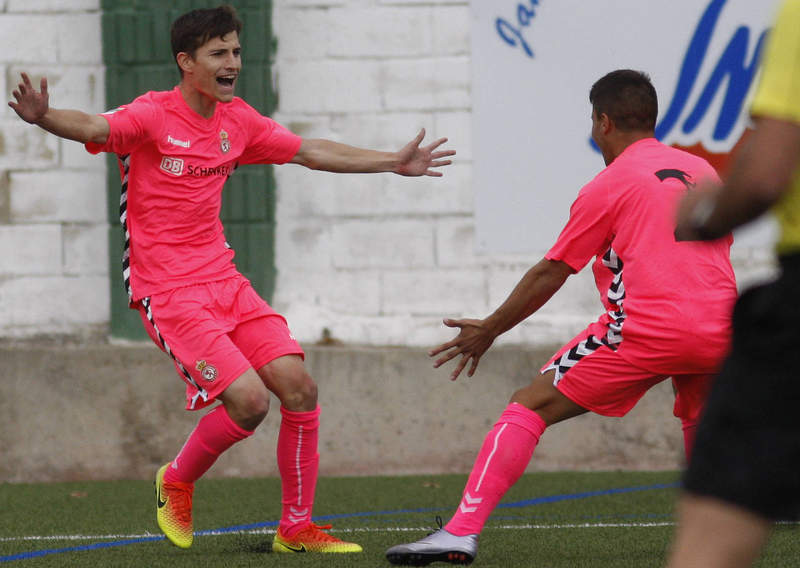 Toni Villa doesn’t boast of blistering pace but he is a smart player with top dribbling skills and likes to pick up pockets of spaces behind the opposition defence. The addition of someone of the Spaniard’s potential could be a shrewd move for Leeds United.

The Whites are so far leading the promotion race due to Bielsa’s managerial masterclass. But they must not risk it now and should look to utilise the winter transfer window as much as they can to ensure direct promotion to the top-flight after years of mediocrity.