The 20-year-old started his footballing career at the Arsenal youth academy, however, a lack of first-team opportunities made him discard the idea of continuing at north London, looking for opportunities elsewhere. In 2017, he signed a five-year contract with Portuguese champions Benfica and has played several games for the reserve team since then.

However, Leeds have sent scouts to watch him in action over the weekend ahead of a possible January loan swoop. The youngster has scored two goals and supplied two assists for Benfica B in the Liga Vitalis, having netted three and provided two assists in 30 appearances last season.

The Peacocks, under Marcelo Bielsa, made a great start to their Championship season, but the level has gone down in the last month or so. It is partly due to injuries, meaning that few players have to play every game without any room for rotation from the manager. 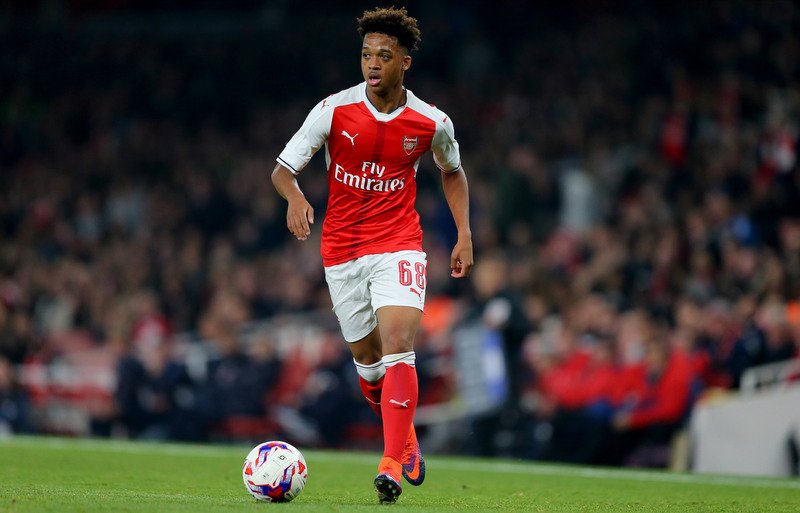 Nonetheless, here’s why they should look to sign Willock at least on a short-term loan deal:

Predominantly a left winger with a strong right foot, Chris Willock can operate as an attacking midfielder or as a striker. He is a prodigious young talent who has the ability to surprise defenders with imperious technical abilities on the ball.

The 20-year-old is a real speedster on and off the ball, making him an ideal player to play on the counter. His dribbling propensities mean the defenders have to be on their toes to stop him in dangerous areas of the pitch.

Leeds United are struggling to get the best out of Ezgjan Alioski this season. The Macedonian hasn’t been able to harness much impact and probably needs to sit out a few games to help his confidence. As mentioned above, Willock is chiefly a left winger, hence, the youngster can arrive as a filler for Alioski on a short-term basis. The former can add competition for the place, which will help both players to perform at their best whenever the manager chooses them to start a game of football.

Culminating the above facts, it’s safe to say that Leeds should sign the 20-year-old on loan in the January transfer window.