Why Leeds United should sign Stefan Johansen in January

After making a dream start to their Championship campaign, Leeds United have dropped off a level in the past month or so. They won four of their first five games of the season before taking 12 games to win four games again.

The Peacocks are still in a decent position in the table though, with 30 points from 17 games, just three points behind leaders Norwich City. Therefore, Marcelo Bielsa’s men have time and 29 games to resurrect their form and qualify for the Premier League.

In football, the loss of form and momentum generally arrives when injury issues kick in. Same is the case with the Elland Road-based club. They had key players getting injured at crucial junctures, which proved to be a setback that was too big to cover in a short space of time.

Hence, it is imperative for them to be in the January market and sign some players. And getting Stefan Johansen from Fulham would be ideal. Here’s why: 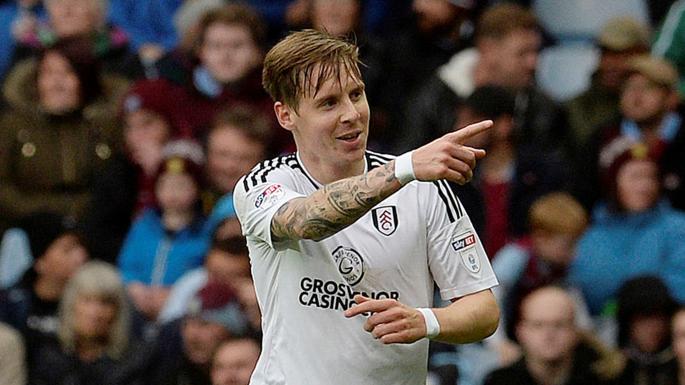 If we look at the Leeds United squad, they have just one first-team defensive midfielder – Kalvin Phillips. The 22-year-old has featured in every league game so far, and it shouldn’t be tough to realise that the Englishman won’t be able to play all 46 games this season without fatigue or a dip in form.

Furthermore, his contract with Fulham expires at the end of this season. Hence, Leeds can get him January on a cut-price deal. The 27-year-old hasn’t appeared much for the Cottagers this season and he should be aiming for regular first-team football elsewhere.

Johansen is an all-action midfielder, who can provide energy, zest and drive in the central areas of the pitch. Moreover, he has all the tools to fit into Marcelo Bielsa’s playing system.

His experience of getting promoted to the Premier League last season would help the Peacocks in the second half of this campaign. Hence, they should make a move him during the winter transfer window.