Why Leeds United should sign Jack Harrison on a permanent deal

According to Get Reading, Jack Harrison’s strong start to the season could see him get a permanent move to Leeds United after signing another loan deal with them for this season.

The Manchester City loanee, who had a decent last season at Elland Road, re-signed for the Whites on another loan deal this summer. However, there is an option to buy in this move, which favours Marcelo Bielsa’s men.

Harrison has been in good form off late, impacting games during the pre-season and starting the Championship campaign in a similar fashion. He has made giant steps under the tutelage of Bielsa, who likes to work with potentially talented young players.

Now, we know that Leeds United have already sold Jack Clarke to Spurs, and the youngster will join the north London club next summer after spending a season at Elland Road. (h/t Sky Sports)

Keeping that and Harrison’s progress in mind, here’s why Leeds shouldn’t hesitate in offering a permanent deal to the latter:

Harrison could be a long-term solution on the left wing

Jack Harrison is a quality young player, who prefers to operate on the left-wing and is also capable of playing on the other side if required.

If we talk about the start of this season, the Manchester City loanee has been impactful so far. In four league games, he has scored a goal and supplied key passes at an average of two per game. That means he has already created eight big chances for his teammates. 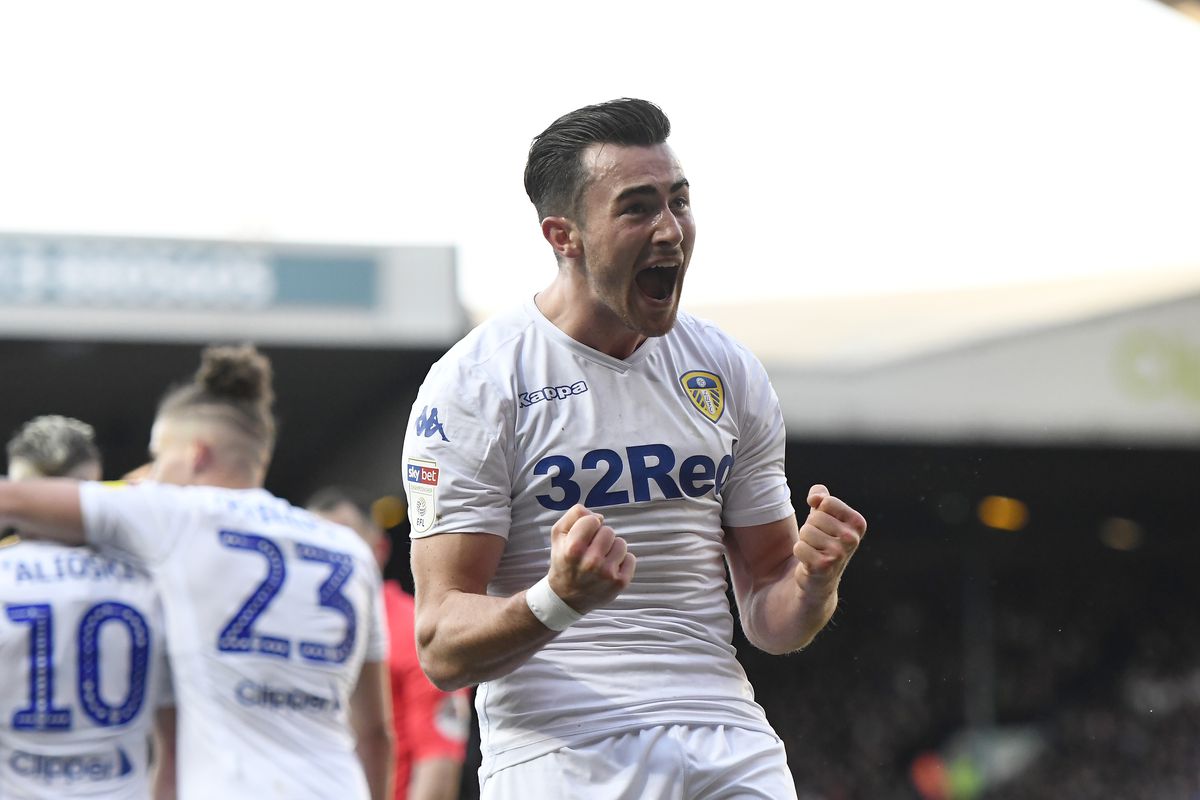 In terms of general offensive play, Harrison has been direct on the ball, dribbling past people at an average of 1.3 per game. He doesn’t mind having a shot at the goal and has done well off the ball as well. (Whoscored)

It has to be said that the 22-year-old is constantly improving under Marcelo Bielsa and the positive performances so far have been a result of good work done over the past 8-12 months.

Thus, we can conclude by saying that Leeds should hand out a permanent deal to Jack Harrison. He would be their long-term solution to the left-back slot and probably become a key player in their pursuit of promotion.