According to a report by Football London, young Arsenal defender Krystian Bielik is linked with a possible move to Leeds United during this transfer window.

As per the report (h/t Sun), the Poland U21 international wants to leave north London in order to get regular game time elsewhere. He was one of the key players for Charlton on loan during their promotion-winning 18/19 season. 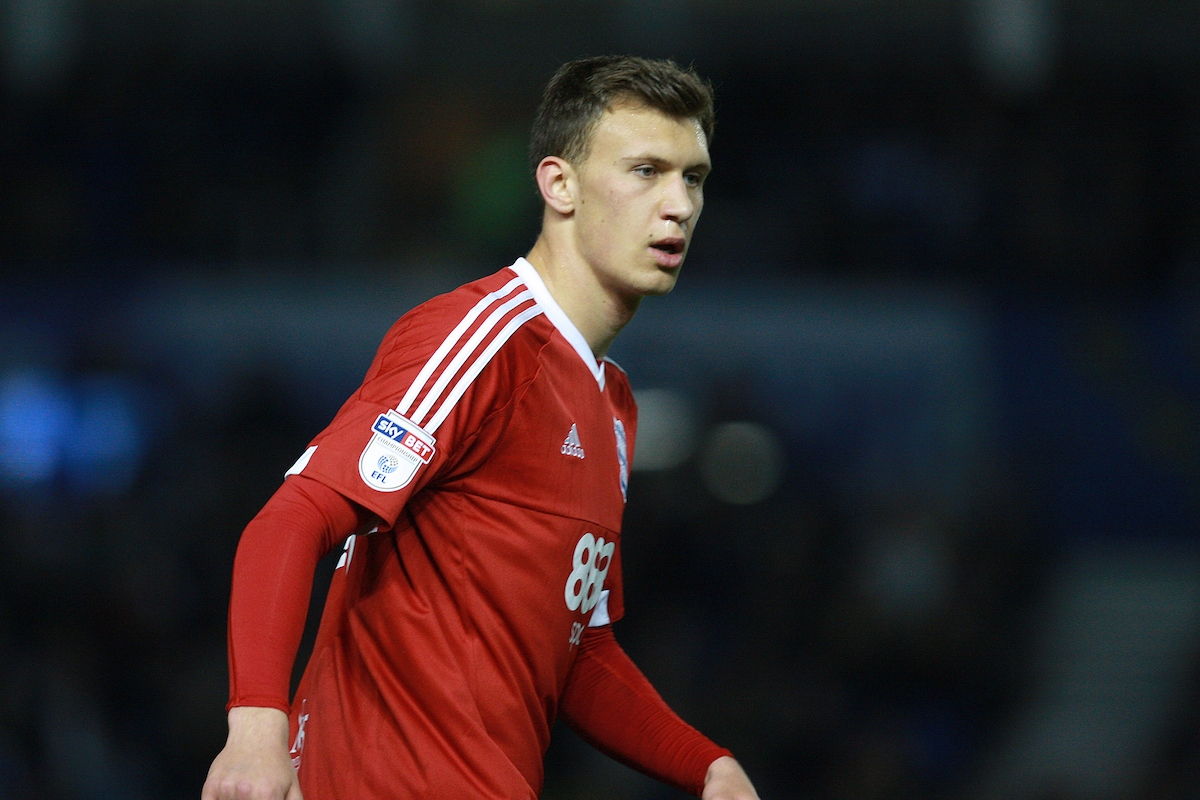 While Arsenal fans would want Unai Emery to hand the youngster first-team opportunities in the coming season, there are no guarantees regarding that.

Now, after watching the 21-year-old impress in the UEFA U21 Euro, there are several clubs in the race to sign him. (h/t Football London)

On the other hand, Leeds United are in a situation where their first-choice centre-back Pontus Jansson is set to leave the club this summer (h/t Football London). Here’s why they should replace him by signing Bielik in the coming days:

Krystian Bielik is a prodigious centre-back, who can operate on either side of central defence and is capable of playing in defensive midfield if required.

In fact, during the course of the 18/19 season, the youngster worked wonders in all those positions for Charlton and did a good job. He made 31 league appearances, scored three goals, assisted two and was one of the key components of the Addicks’ successful push for Championship promotion. In terms of his attributes, Bielik is physically strong and reads the game well to make defensive interventions. He is decent when it comes to passing the ball from the back and can cover a good amount of space to defend in counter-attacking situations.

Based on the evidence of what the 21-year-old has done over the past 12 months and how he stepped up to another level in the U21 Euro, Leeds United are right in pursuing a possible deal to sign him.

All in all, we can conclude by saying that Marcelo Bielsa’s men shouldn’t hesitate to fork out the cash to complete a deal for Krystian Bielik. The Pole could be a long-term replacement for Pontus Jansson.