Why Leeds United should try signing Ethan Pinnock in January

However, it was not clear which player Bielsa was watching on the day but one can assume it might be Barnsley centre-back, Ethan Pinnock. As per the Daily Star, Bielsa is aiming to sign three players in January – a striker, a winger and a centre-back. Hence, there is a very good chance that a centre-back could be brought in during the January transfer window as Bielsa aims to strengthen his squad further.

Defender Ethan Pinnock has put in impressive displays for Barnsley this season in the League One after the club suffered relegation last term. Pinnock, 25, joined Barnsley last summer from Forest Green on a three-year contract for an undisclosed fee.

The defender has enjoyed a meteoric rise in the last couple of years and had played a pivotal role in Forest Green’s promotion to League Two before joining Barnsley in 2017. 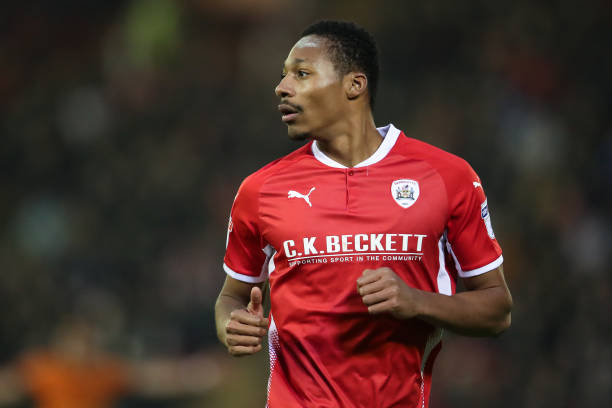 Pinnock made 43 appearances in the 2016/17 campaign as Forest Green won promotion to League Two via the playoffs. The hard-tackling defender’s impressive performances didn’t go unnoticed as Barnsley managed to lure him to Oakwell but Pinnock endured a disappointing debut campaign.

He missed big chunks of last season due to injury as he struggled to nail down a regular spot in the Barnsley starting XI under two different managers.

However, the 25-year-old has managed to keep the injury problems away from him this term as he has been impressive with his all-round defensive displays, helping the Tyks to third place in the League One table.

As far as Leeds are concerned, they lack depth in the central defensive area and Bielsa definitely needs to get in a couple of centre-backs for the taxing second half of the season. In that case, Pinnock would be an ideal player who would add quality as well as depth to Bielsa’s defensive options. 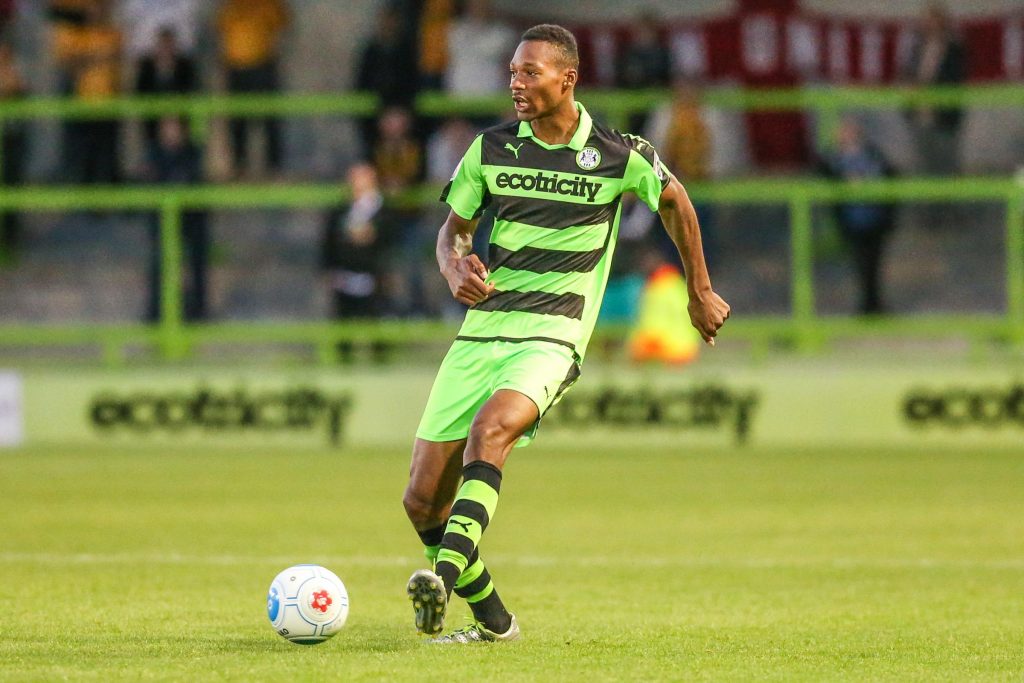 Pinnock is a no-nonsense defender who excels in tackles and aerial duels. His physical presence allows him to snuff out any danger that comes into the box. This also makes him a threat from set-pieces at the other end of the pitch. The 6ft 4in centre-back, who can also play at left-back, is also a very good organiser of the defence.

Read more: Here’s why Leeds must reignite their interest in £3.25m-rated summer target

Due to Pinnock’s assets, Bielsa must surely make a move for him in January to bolster his squad’s defensive ranks.