Why Leeds United must make a January swoop for Ben White

According to a report from Yorkshire Evening Post, Leeds United came very close to signing Ben White from Brighton in summer but the deal didn’t materialise.

Earlier in February, Ben White had rejected a contract at Brighton. He spent last season on loan at Newport County, making 42 appearances in all competitions and helping the club beat Leeds United in the FA Cup last season.

Ben White, however, made a U-turn and signed a three-year deal at Brighton in April. But the 21-year-old has not played a single game for Brighton’s senior team so far, playing development squad football this season.

Now that Ben White is struggling to break into the first-team, should Leeds United reignite their interest in the player?

Leeds United started the season in emphatic fashion but have blown cold in the last month or so. Injuries and poor form have affected the Whites’ season in some manner, although they still remain in the reckoning for promotion under manager Marcelo Bielsa. 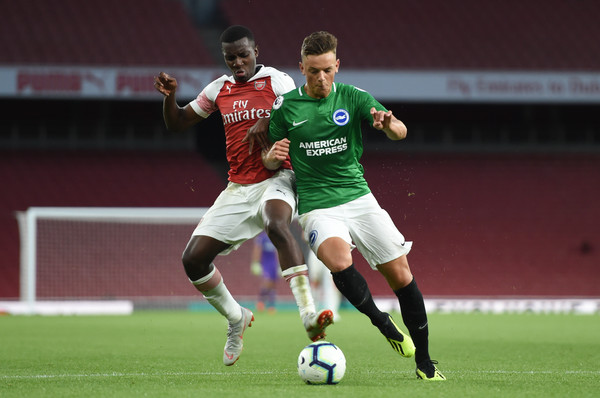 If the Whites are to mount a significant promotion challenge this season, they clearly need a couple of reinforcements in January. Marcelo Bielsa has already lost Luke Ayling for two months after he suffered an injury against Nottingham Forest last month.

Surprisingly, the absence of Ayling also coincided with an extremely poor run of form for Leeds and it’s not a good sign. As things stand, Ayling is set to be out of action during November, December and even for some part in January. That will have Leeds’ depth tested.

Hence, signing a defender in January would make utmost sense and Leeds should try to complete a loan deal for Ben White. He could fill in the boots of Ayling and bring quality as well as depth to Bielsa’s squad.

He is a versatile defender who is also capable of playing at right-back, and such flexibility should certainly entice Bielsa to make a move for the Brighton academy prospect. 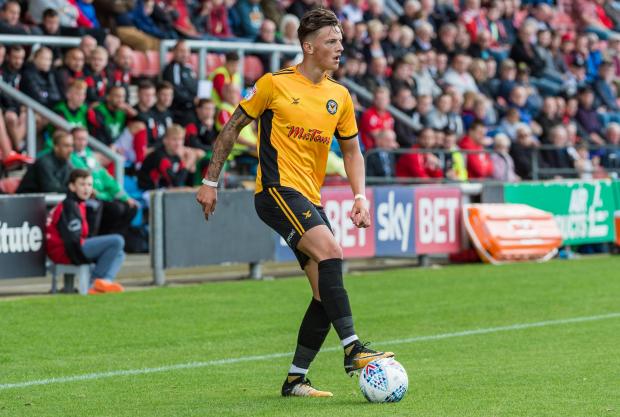 With the winter transfer window fast approaching, Bielsa needs to make plans for the gruelling second half of the Championship season. Given his high-intensity style of play, injuries and suspension are bound to happen and the Argentine has to be prepared for it.

Read more: 6 goals, 7 assists – Leeds United signing this League One sensation would be a game-changer for sure

Hence, Bielsa must sign White in January to keep his squad well prepared for the second half of the season.