According to a report in Daily Star, Leeds United are linked with a move back for Manchester City’s Fabian Delph during this summer transfer window.

The versatile midfield player arrived at Elland Road and begun his professional career there when he moved from Bradford in 2001. He played first-team football from 2006 to 2009 before moving to Aston Villa.

Having suffered the disappointment of a failed promotion bid by losing the playoff semi-final to Derby County, Marcelo Bielsa’s men are looking to make quality additions to the squad ahead of another push for the holy grail. (h/t Daily Star) 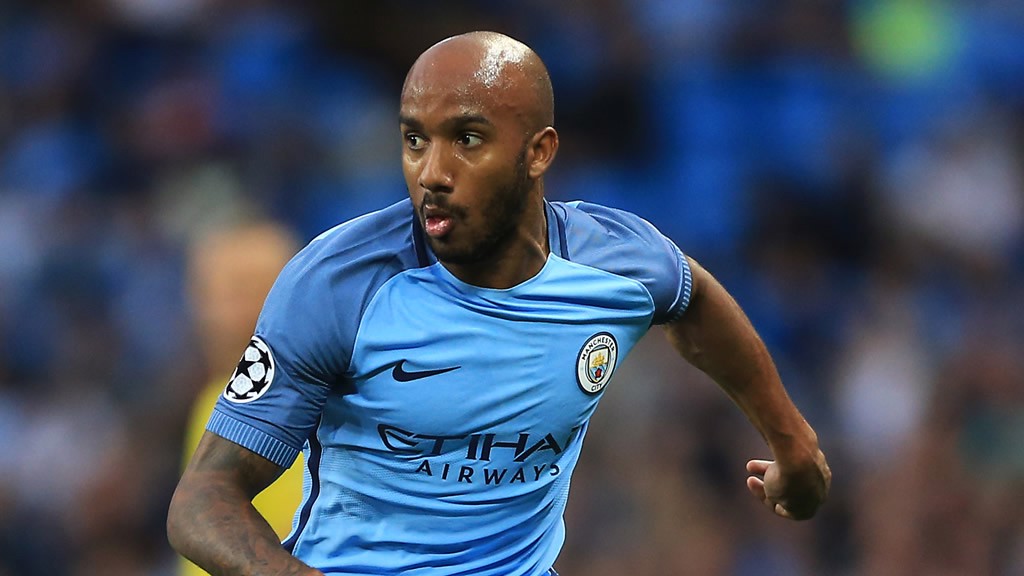 Delph is expected to leave Manchester City this summer, but the English champions have slapped a price tag of £15m on the England international (h/t Sun).

The 29-year-old is still in Gareth Southgate’s squad for the upcoming Nations League game, which means he has a lot to offer in high-level football.

Here’s why Leeds shouldn’t fork out that much money on him, and how it would anyway be difficult for them to bring back their former player:

Firstly, being a Championship side, spending 15m on a player’s transfer seems risky unless a team is more than confident that the player would come and solve their important issues. 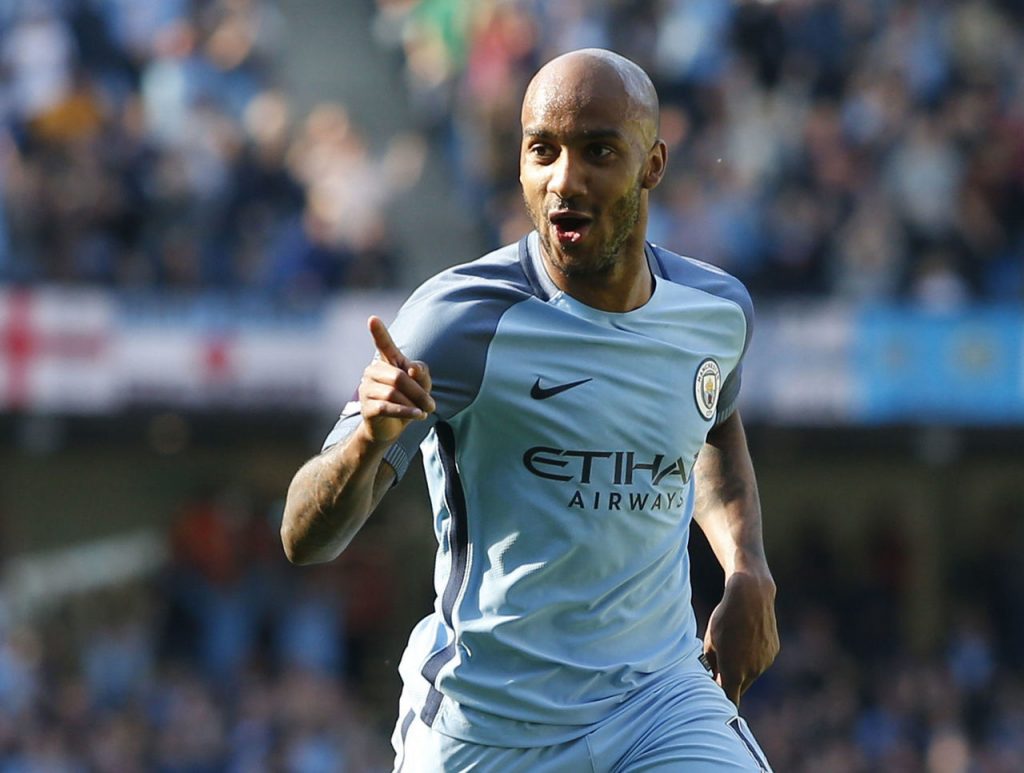 Delph is more of a defensive midfielder, who can play the box-to-box role and can also kick the ball around from left-back as well.

If we look at Bielsa’s team, they do require a left-back because of injury concerns, however, they shouldn’t spend big money to get a player who can operate there, but is not a left-back by trade.

Furthermore, the Whites have Kalvin Phillips to dictate games from defensive midfield. If they manage to keep hold of one of the best players in the Championship, then there is no need for a defensive midfielder as well, that too for such a high transfer fee.

From Delph’s viewpoint, from being in the squad of a treble-winning team to scraping in the Championship won’t really help his development. He should focus on playing for another club in the Premier League itself.

Therefore, it is pretty obvious that despite this being touted as an emotional move (h/t Daily Star), Leeds shouldn’t really spend this fee on bringing Delph back to Elland Road.