According to the Sun, Wolves attacker Ivan Cavaleiro is attracting interest from Marcelo Bielsa’s Championship leaders Leeds United in their bid to nail down the top-spot and ensure promotion.

Leeds United are currently in a rather comfortable position at the helm of the English 2nd division. Clear of 2nd-placed Norwich City by 3 points, with consistent victories, Leeds will be able to write their own path.

In the English game though, nothing is a given and even the smallest teams always have a chance. Take Leicester City for example: if Leicester fans were told at the start of the campaign that they were going to win the league that year, most of them would’ve probably laughed. 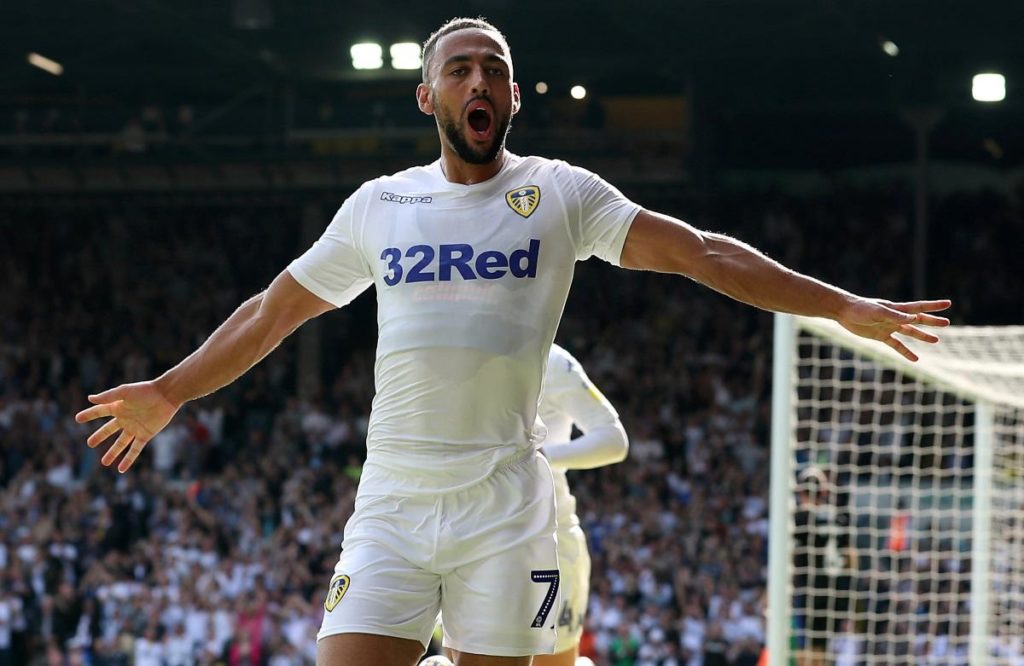 Leeds need to take that initiative now and Bielsa needs to act as the glue to hold this team together. With 29 games already gone, there is still a fair chunk of the season to go and a single slip can cost the Whites all these months of hard work.

Players like Mateusz Klich, Ezgjan Alioski, Jack Clarke and Pablo Hernandez have all been revelations for Leeds this season and have scored an amazing number of goals between them while also creating a ton of chances for other players.

Kemar Roofe is their main striker and with 14 goals to his name from 23 outings, he has really taken the league by storm. One way to hold onto this league position would be to strengthen defensively and ensure they don’t lose anyone. 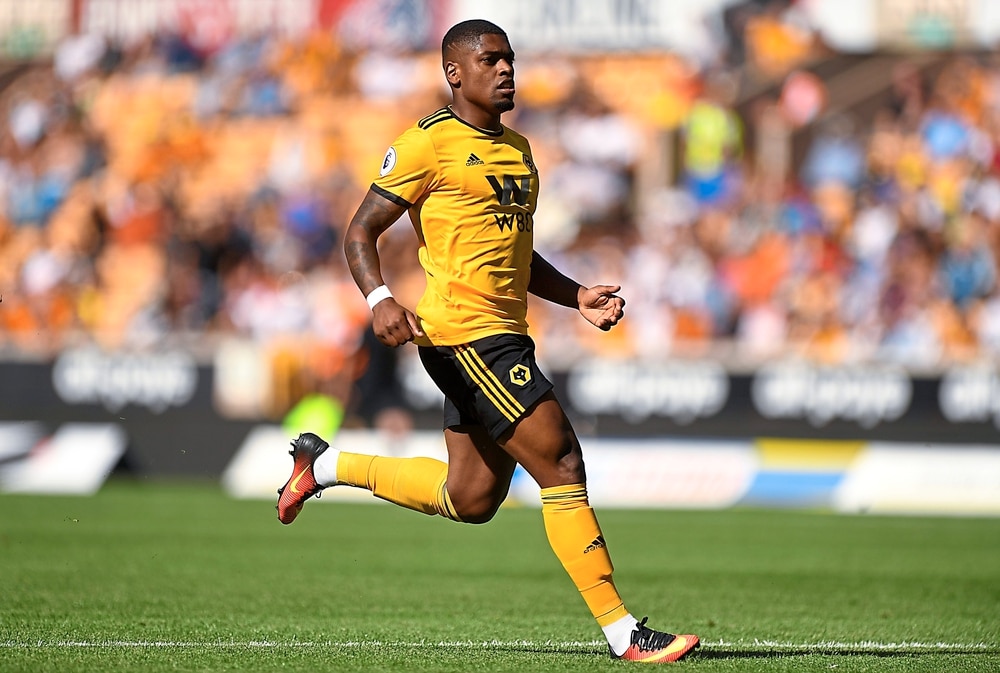 What Bielsa should be looking to do is bring in another potent attacker who can blow teams away with his pace, power and running ability. Signing a top player who also has the experience to see the season through will be a good bet.

As suggested by reports, Wolves’ Ivan Cavaleiro has been identified as the man to come in and do a job for Bielsa. He is a Portuguese winger who developed as a player at the famous Benfica academy.

He was promoted to the first-team and impressed before moving to Monaco in 2015 and eventually to Wolves in 2016. He has made just 14 appearances in the Premier League this season, with a large number coming off the bench. 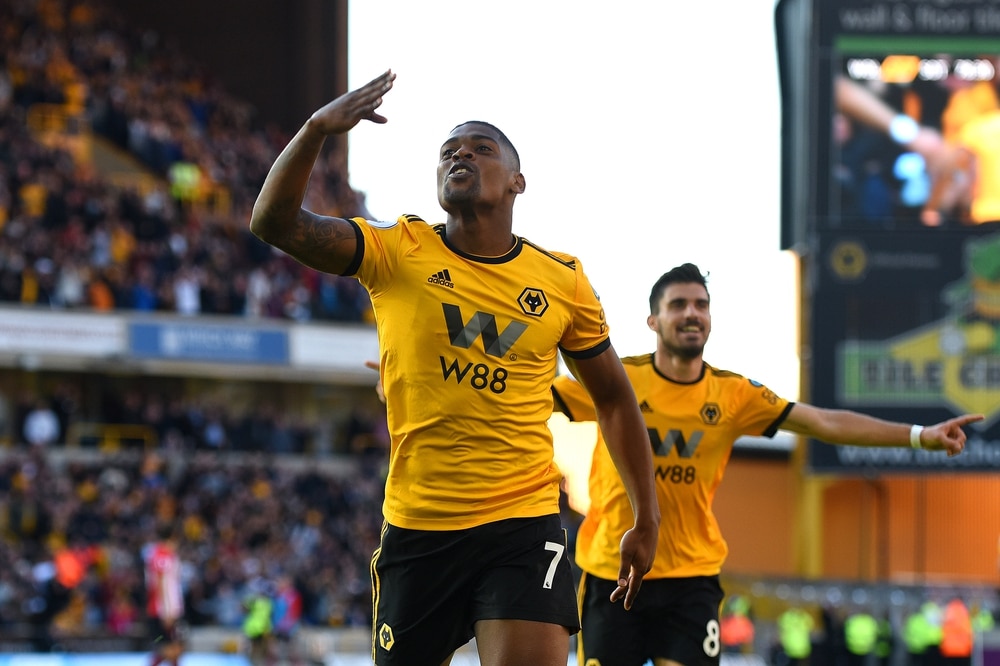 But his 73 games in the Championship over the last two seasons have produced spectacular results. He has scored 14 times and was crucial a member of Nuno’s title-winning team.

Read More: Leeds United beating West Brom to sign this £8m PL outcast would help them immensely in the future

His direct approach makes him a threat on the counter as his pace and strength are unmatched. It takes a special defender to catch the Portuguese, while his shots and movement can be a massive asset too.