According to a report in Wales Online, Leeds United are stepping up their efforts to sign Liverpool winger Harry Wilson in the summer transfer window.

The Wales international, who is currently plying his trade on loan at Derby County, had been scouted by the Whites before as well. With his loan spell due to end in the summer, Marcelo Bielsa and his men are taking a close look at his situation. (h/t Wales Online)

Wilson has been a big hit for the Rams this season in the Championship, which has obviously made the scouting work a lot easier for Leeds United.

Here’s why the Whites should do everything to bring the youngster to Elland Road, ahead of the start of next season: 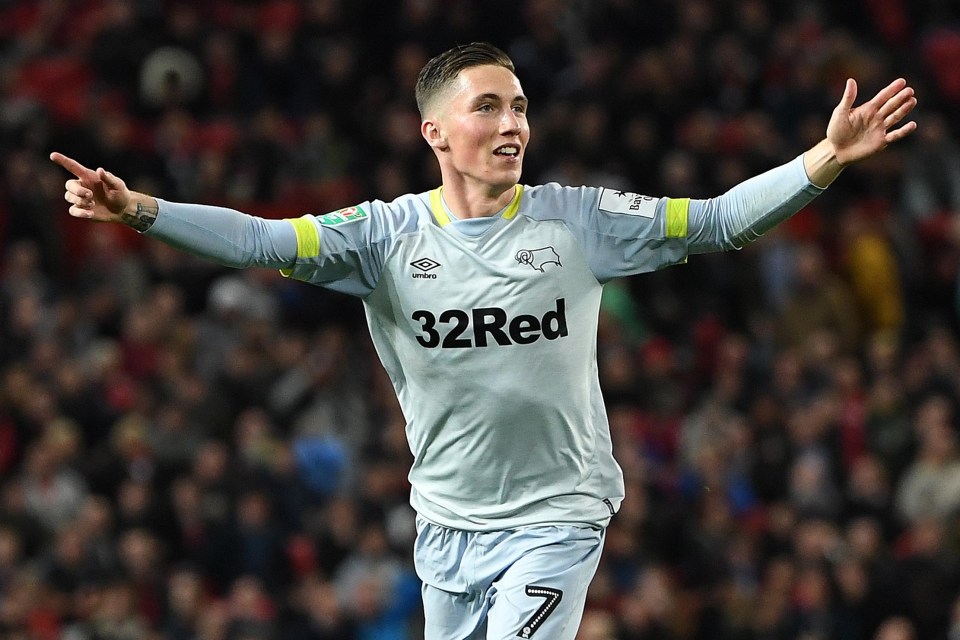 Looking at his current situation, Wilson is eager to make a mark at his parent club Liverpool. Jurgen Klopp will make a decision on him, once he returns from Pride Park. (h/t Wales Online)

However, he has the task of displacing the coveted Liverpool front-three. Hence, the youngster may not get enough playing time to stamp his authority in the red of Liverpool. At 22, he needs to find a club where he can play, at least, 70% of the games in a season and showcase his talent.

For that reason, if Leeds United do come with a deal, Wilson should accept that and move to Elland Road.\

On the other hand, the Whites do require more quality in wide areas, especially on the left wing. Therefore, the 22-year-old is almost certain to get game time on a regular basis at the Yorkshire-based club. 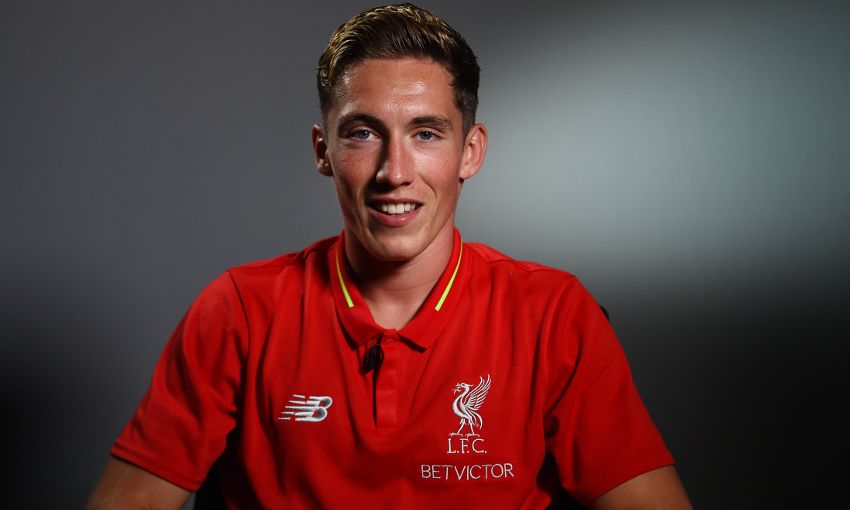 The Welshman’s versatility could also be of great use, as shown this season. He can play on either wing or as an attacking midfielder, the two positions where Leeds require enhancements.

Thus, if we look at the player’s and club’s viewpoint, it makes sense that they join hands and work together from next season onwards. It would suit both parties.

Furthermore, Liverpool may get some cash for a player, who won’t feature in their regular team. They can use that money to spend elsewhere.