Why Leeds United should aim to buy James Milner next summer

James Milner has made a fantastic start to this season for Liverpool, being a first-choice central midfielder for Jurgen Klopp. Emre Can left the club for free this summer and the Reds spent big money to bring in Naby Keita and Fabinho.

Hence, there was every chance for Milner to end up as a bit-part player at the club. However, what the 32-year-old has done so far this season is amazing, to say the least.

The midfielder’s contract expires in the summer of 2020 though and Liverpool haven’t offered an extension yet (h/t Daily Star). He currently earns £120,000-a-week.

The ex-England international would be 34 by then but on the evidence of what he is producing at 32, we cannot expect him to suddenly slow down two years down the line.

There is one club which should show some interest in the player – Leeds United. The Daily Star says that the Peacocks might launch a bid to get their local hero back. 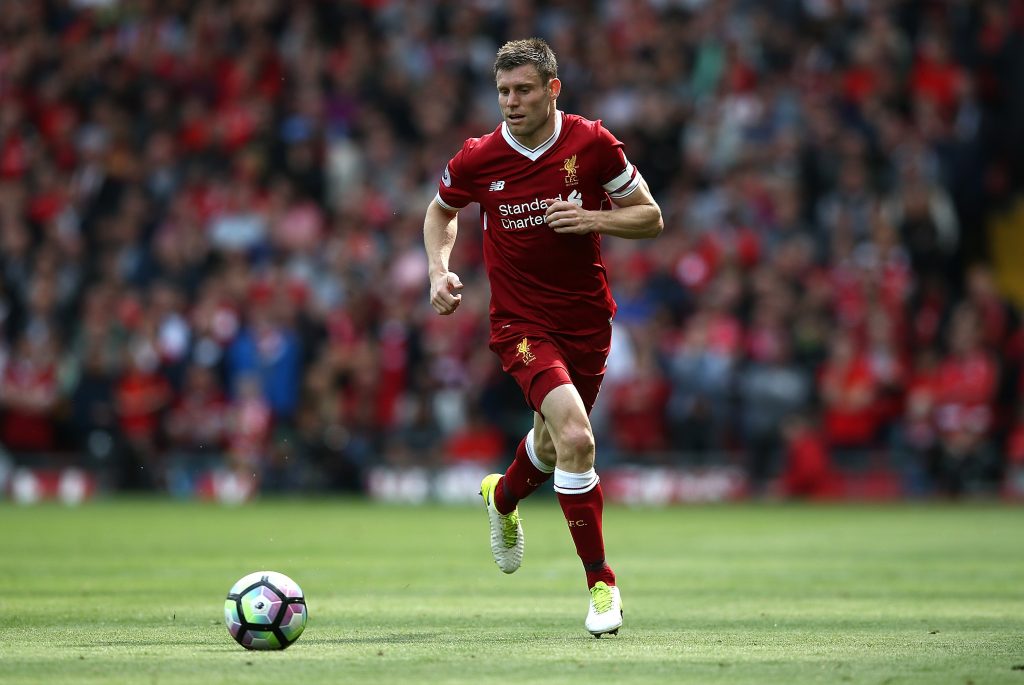 They are flying high under the new management of Marcelo Bielsa in the Championship and if they get promoted to the Premier League at the end of this season, it’d make sense for them to buy a player like Milner, who has tonnes of Premier League experience.

Milner to Leeds would be perfect

At the end of the day, the 32-year-old is a local Leeds boy who has played for the club before. Hence, he may get tempted to move to his native club if they get promoted to the Premier League. The Whites could use that as a trigger and lure the player to come to Elland Road.

Given the kind of player Milner is, he can strengthen Leeds’ midfield massively and would be a valuable addition if and when they play in the Premier League.

Obviously, Liverpool will have a say in all these narratives before Leeds make any progress. But if given the opportunity, the Peacocks should go on and get their local lad back in town. However, for that to happen, they probably need to continue doing well this season and get promoted.

Read More: Go for it Bielsa – This 162-goal veteran could be the ideal replacement for Leeds’ injured £7m star

For Milner, it may become an offer that would be hard to decline but given the fitness and performance level he has displayed so far this season, he seems determined not to slow down anytime soon.