Why Patrick Bamford could be an excellent signing for Leeds United

As per reports, Leeds United are ready to turn to Middlesbrough’s Patrick Bamford in their attempts to sign a striker before the start of the Championship season.

New manager Marcelo Bielsa is in the market for a striker and the Championship club were close to signing Matej Vydra from Derby County earlier in the month.

However, the deal appears to have stalled due to the Vydra’s personal terms and Leeds have turned their attention to Bamford with the club’s opener against Stoke City on the horizon.

Middlesbrough, meanwhile, are not thought to be keen on letting Bamford leave and certainly don’t need to push through a deal to raise cash for other transfers.

Leeds were expected to spend heavily to back their new manager this summer but have only brought in two new faces ahead of the new season, with Jamal Blackman and Lewis Baker arriving on loan from Chelsea.

More new faces are expected before the start of the season, and while Wolverhampton Wanderers left-back Barry Douglas is set to arrive at Elland Road, permanent signings are required, especially a new forward. But having seen Vydra’s deal stall, Bielsa must now go all out for Bamford to bolster his attacking options before the start of the season.

Bamford, 24, came up through the Nottingham Forest ranks before heading to Chelsea in 2012. He spent most of his time out on loan, failing to make a single first-team appearance for the Blues.

Bamford arrived at Middlesbrough from Chelsea in January last year but couldn’t save the club from getting relegated. In the Championship last season, the 24-year-old impressed a lot by scoring 11 goals.

Interestingly, Bamford scored a sensational hat-trick against Leeds in March. The Whites were beaten 3-0 by Boro with Bamford ripping them apart singlehandedly that afternoon. 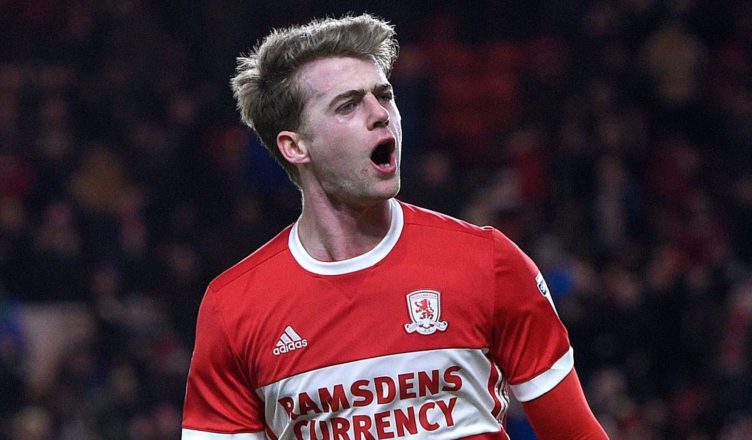 Standing at 6ft 1in, Bamford is very dangerous in the air and is very good in linking up with his fellow attackers. He possesses a good turn of pace, reasonable strength and decent ball skills.

The 24-year-old is far from a conventional striker, preferring to drop off centrally to use his power before picking up the ball and running at defenders with pace.

Read more: This 21-goal Championship star could be the answer to Leeds United’s left-back woes

Bamford can play anywhere across the frontline and his versatility certainly must appeal to Bielsa. He is an intelligent player, always willing to make runs behind the defenders. Most of all, the former Chelsea man is a composed finisher, and bringing Bamford to Elland Road would represent a massive coup for Bielsa.