According to reports from Wales Online, Daniel James was extremely close to completing a move to Leeds United, as manager Marcelo Bielsa was keen on bringing in reinforcements to bolster his squad for the second half of the season.

Leeds have ample of time to improve but their performances have dropped off considerably when compared with their early season form. They were able to dispatch the mid-table teams with ease, but of late, they have looked edgy and devoid of energy at times.

As suggested by the reports, Daniel James, the Swansea City left winger, was quite close to a move up north. Leeds were unable to complete his transfer which could come as a massive blow to their automatic promotion hopes.

However, this shouldn’t demotivate Bielsa and he should reignite interest in the Welsh winger in summer. The Whites must try and push for a deal in summer and considering that Daniel James was interested in joining the club in January, it would be a no-brainer for Bielsa to make a move again. 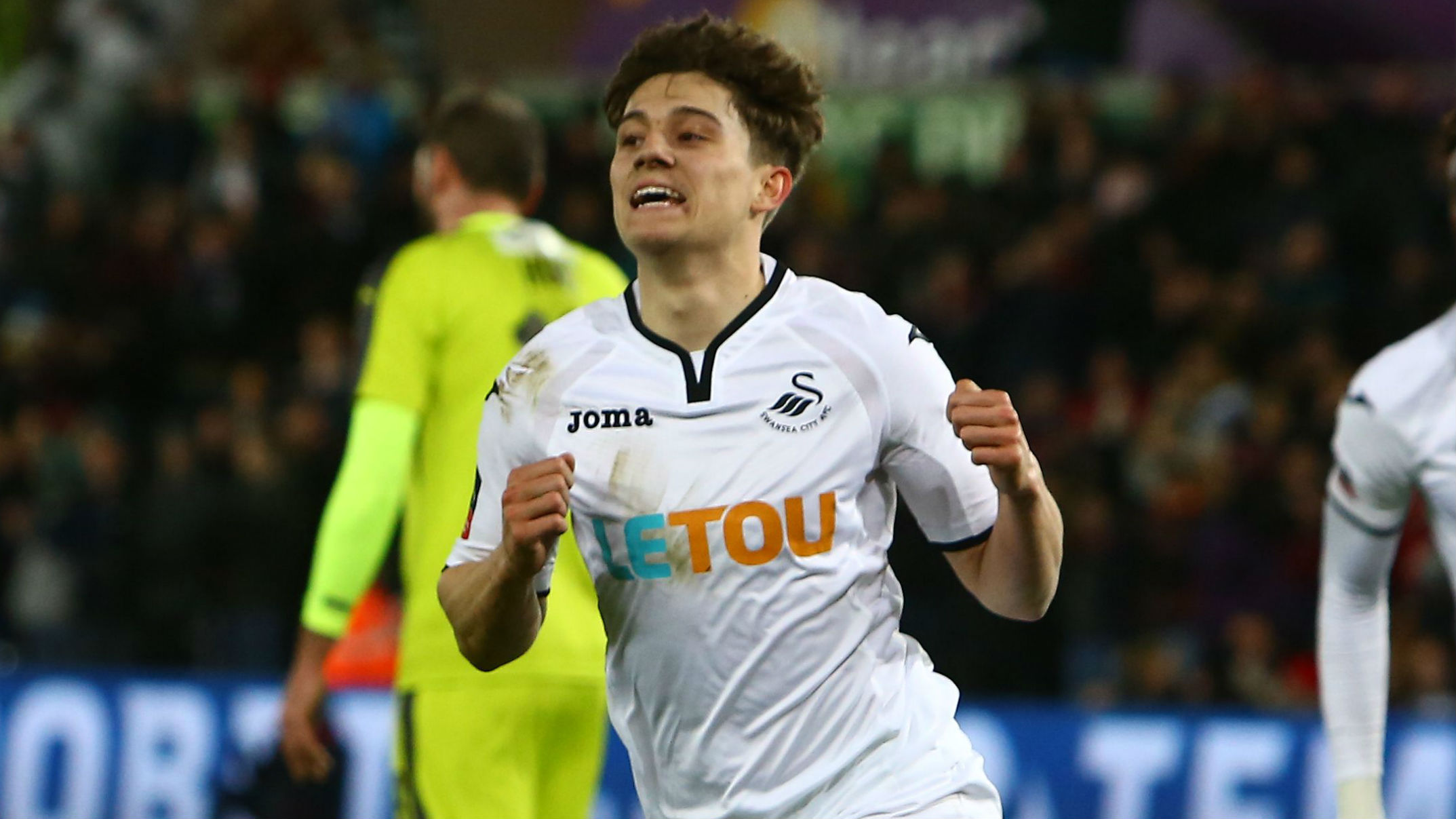 Being just 21, playing first-team football in the Premier League will certainly be James’s aspiration. With Leeds chasing promotion, he is a player who could tear the Premier League apart, similar to the likes of David Brooks, Harvey Barnes and James Maddison.

Also, Leeds do require backup in the left flank as Stuart Dallas’ injury problems will certainly put pressure on the young Jack Clarke to play every match. With Ezgjan Alioski doing a good job in a makeshift left-back role, the time is perfect for Daniel James to make the move.

James’ performances will only motivate Bielsa as he has scored 2 goals and got 4 assists in his 18 games this season. Swansea aren’t a free-scoring side but his contribution to the team has been immense this season.

The one-cap Welsh international would’ve been an excellent help in Leeds’ title push but nevertheless, Bielsa must go for James in the summer to strengthen his squad with Premier League football lurking on the horizon.