Why Mehdi Abeid would be a shrewd signing for Leeds United

According to a report from France Football, Leeds United have made an approach for Dijon midfielder Mehdi Abeid.

Mehdi Abeid, 26, has been a vital cog in Dijon’s set-up this season, managing three goals in 18 Ligue 1 appearances. But the Algerian has just six months left on his contract and Dijon are interested in cashing in on him this month rather than losing him for free in the summer.

With Mehdi Abeid expected to be available in a cut-price deal, Leeds United have to get a deal done as quickly as possible.

The Whites bounced back at Rotherham at the weekend after a disappointing 2-1 defeat against Stoke City in the Championship. Even though they have a three-point lead at the top of the table, Bielsa’s side have lost of bit of momentum lately.

Injuries and accumulation of fatigue should prompt Bielsa to take a dip in the transfer market for more additions this month. The Argentine manager has already seen Samu Saiz leave the club for Getafe, while Lewis Baker has cut short his loan deal from Chelsea.

That has left Leeds United a bit light as far as the options in the midfield are concerned and Bielsa would do a good job if he manages to land Mehdi Abeid.

A product of Lens’ youth system, Abeid has previous experience of English football, managing 13 Premier League appearances for Newcastle United from 2011-2015. The Algeria international can play in a number of positions across the midfield and his style of play would suit Bielsa’s approach at Leeds. 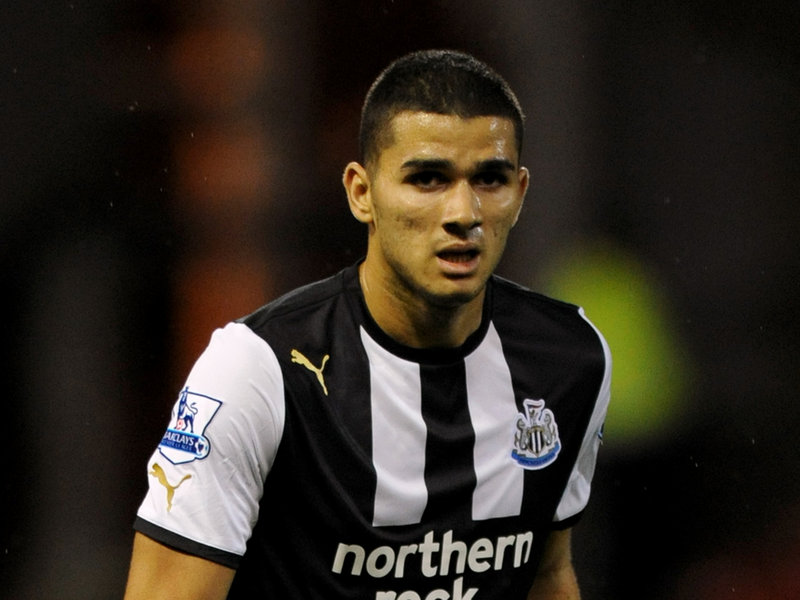 The versatile midfielder has decent pace, dribbling skills and is also blessed with marvellous vision and a wide passing range.

The 26-year-old is technically good on the ball and his ability to play in multiple positions would give Bielsa the tactical flexibility as well. Abeid will add a different dimension to the Leeds midfield, while his earlier experience with Newcastle would make him a risk-free acquisition.

Read more: Leeds signing this Portuguese speedster will ensure they nail down their Premier League promotion

All in all, signing Abeid in a cut-price deal this month would represent a shrewd piece of business for Bielsa’s Leeds.