According to a report by Nottingham Post, Leeds United and Nottingham Forest are interested in signing QPR midfielder Massimo Luongo during this transfer window.

Rangers boss Mark Warburton has admitted that the player’s future lies elsewhere, following his omission from the pre-season squad that flew to Austria. (h/t Nottingham Post) 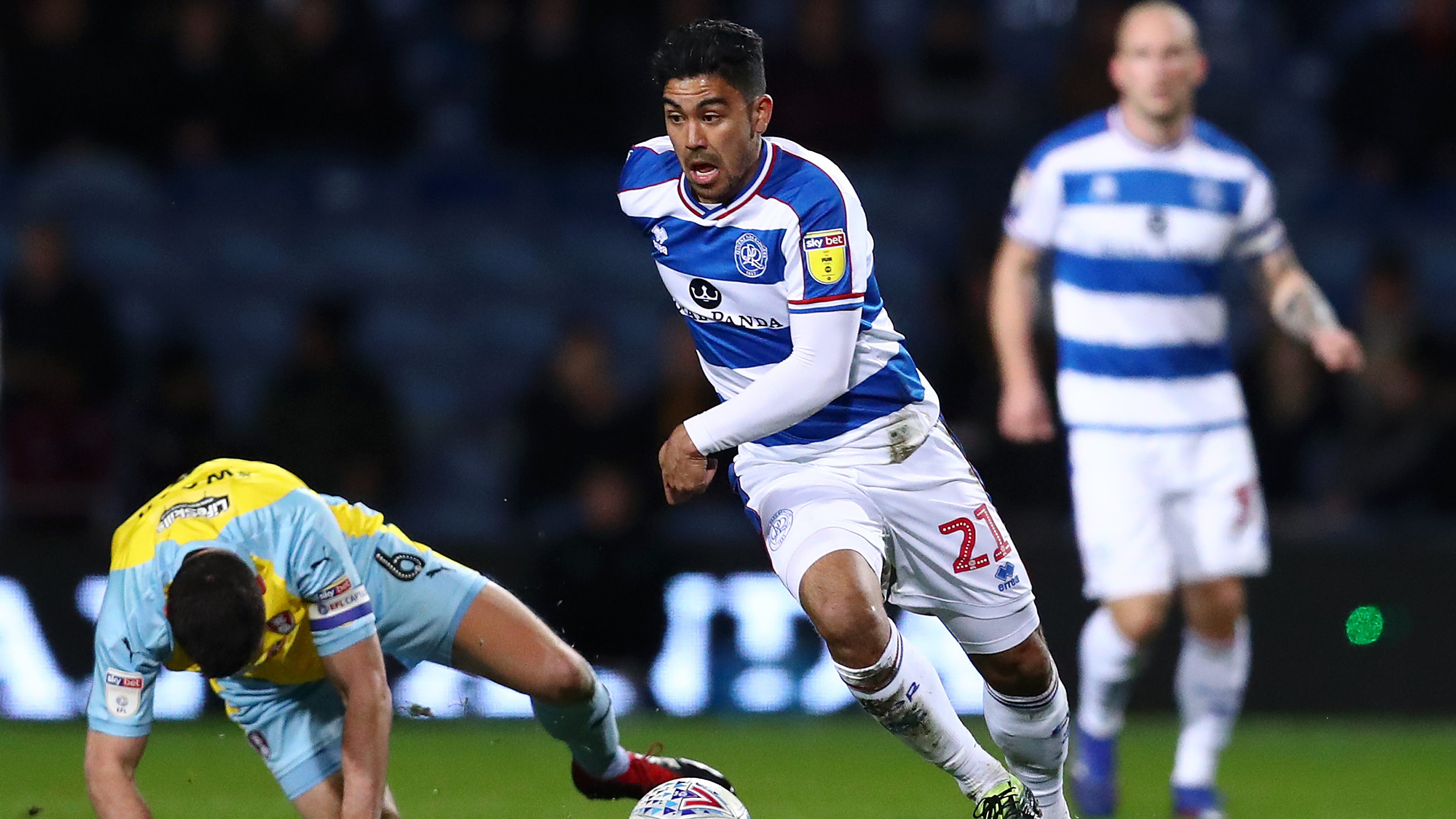 Luongo’s contract expires in 12 months’ time. With the club’s cost-cutting measures in place, it is highly unlikely that he will agree on a contract extension. (h/t Nottingham Post)

Therefore, the Rs are understood to be resigned to the fact that they have to cash in on the player during this transfer window (h/t Nottingham Post). Here’s why Leeds should beat Nottingham Forest for the 26-year-old’s signature:

Luongo could be a good addition to Leeds’ midfield

Predominantly a central midfielder who plays the box-to-box role, Massimo Luongo is capable of operating in defensive midfield if required by the team.

In fact, during the course of 18/19 season for QPR, the Australian international played in both midfield positions and did a good job. He made 41 league appearances, scoring three goals and assisting four in a struggling season for the Rs. 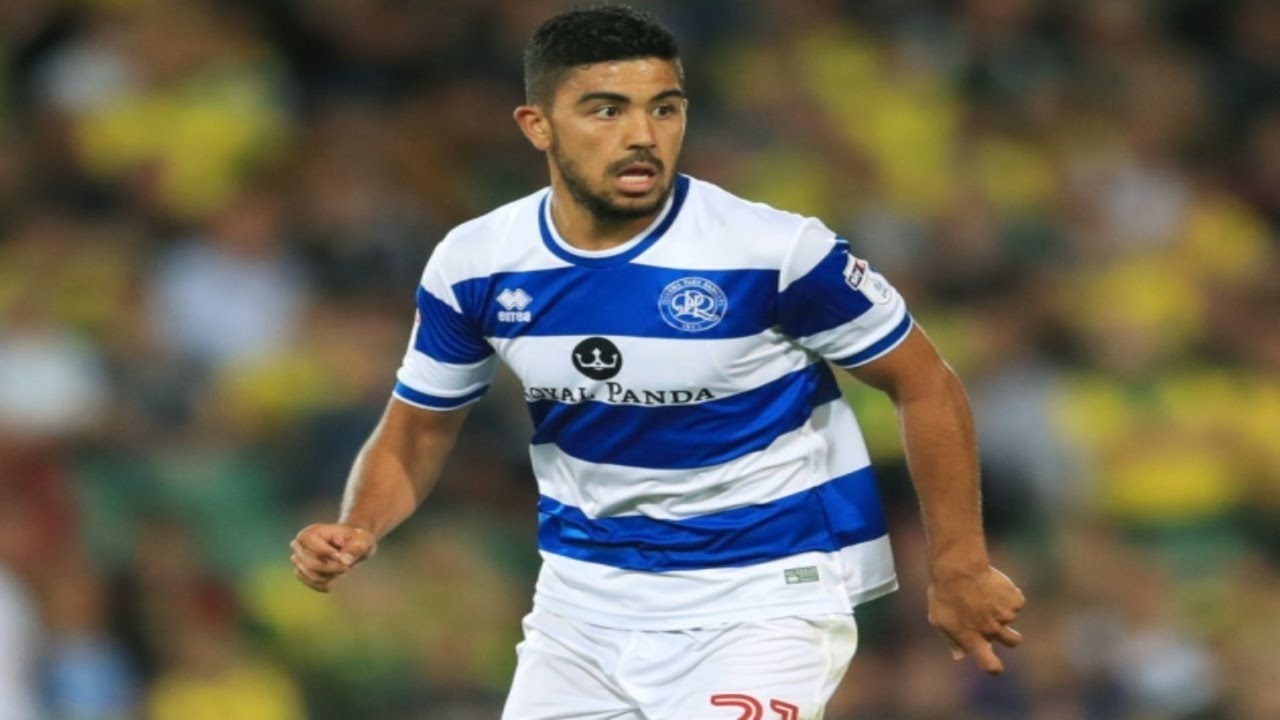 In terms of his attributes, the 26-year-old possesses a good turn of pace on the ball, can dribble past people and is accurate at passing the ball. He is also physically strong on/off the ball and reads the game well without possession to help the team defend.

If Leeds United are in the race to sign him, they should press the deal button sooner rather than later. With Kalvin Phillips’ future in doubt (h/t Birmingham Live) and the Whites being short in central midfield after the departure of Samu Saiz, they could do with a player of Luongo’s ability in their squad.

All in all, we can conclude by saying that Marcelo Bielsa’s men should beat Nottingham Forest in the race to sign Massimo Luongo. He could either be a Phillips replacement or an important addition to their midfield.