According to a report from Gloucestershire Live, Leeds United are keen on signing 23-year old Reece Brown in the summer. The Forest Green star is out of contract in the summer and the Whites are set to battle it out with Reading and Bristol City for his signature.

Leeds have blown the chance to attain automatic promotion with back-to-back defeats to Brentford and a 10-man Wigan Athletic.

Marcelo Bielsa’s side will miss out on the second spot, unless Sheffield United have a capitulate in the last two games and with Aston Villa on fire in the Championship, winning the playoffs will be no easy task.

Regardless of where they finish, Leeds will need to strengthen their squad and above all, an attack-minded midfielder should be a priority. Pablo Hernandez has been moved centrally but the Spaniard, despite his magnificent performances this season, is in the twilight of his career. 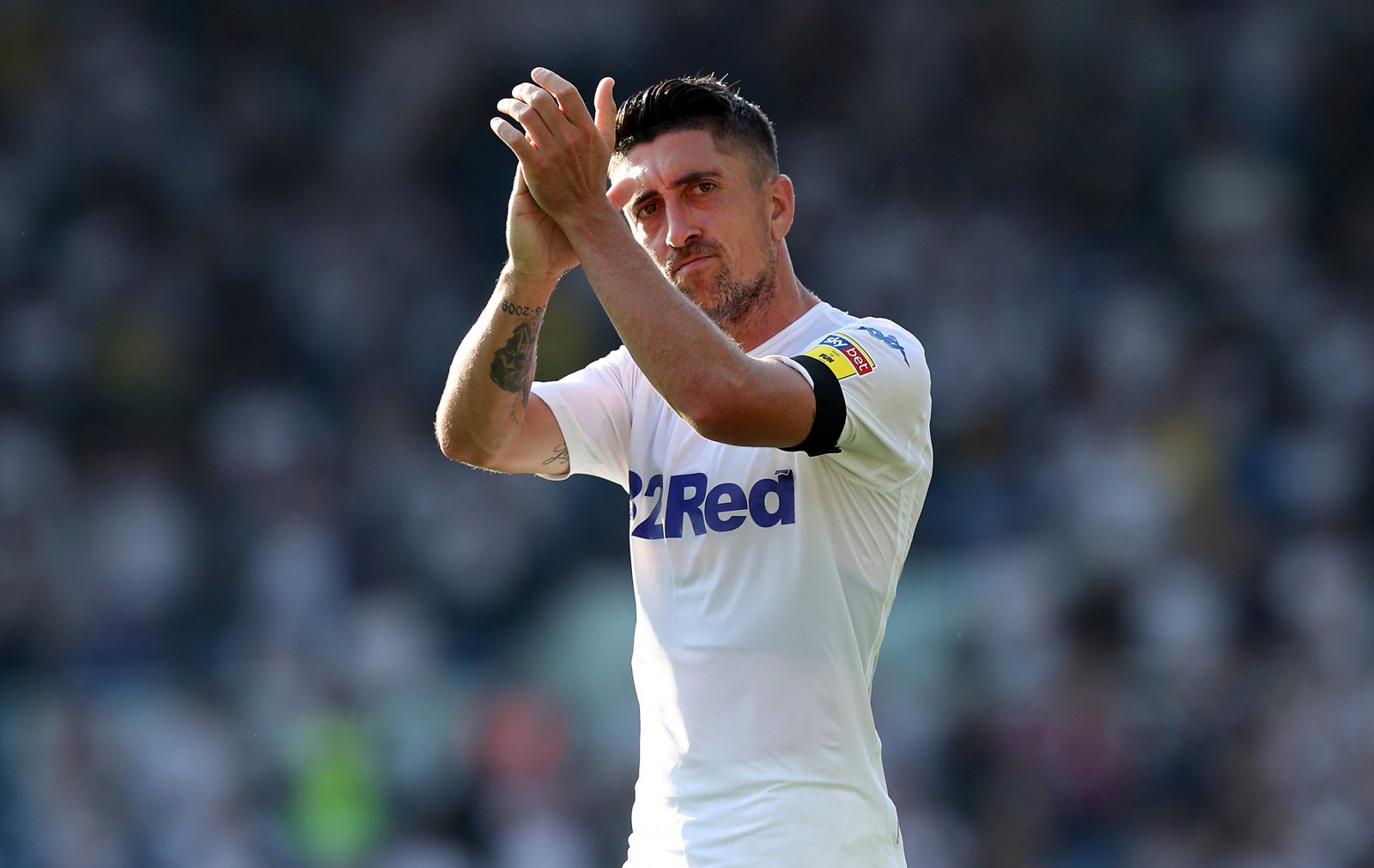 Bielsa signing Reece Brown ahead of the likes of Bristol City and Reading will be a fine move, especially with the highly-rated young midfielder coming in on a free on the back of an exceptional season.

Brown has played a massive role in Forest Green’s bid to get promoted and his performances have at the very least guaranteed them a spot in the playoffs. The youngster has scored 10 goals and assisted 14 more in 41 games in League Two this season, which is an insane record for a 23-year-old.

Naturally a number 8, Brown is capable of playing on either flank but he is at his best in central midfield. The youngster has incredible control on the ball and rarely ever loses possession.

His quick feet allow him to bamboozle his opponents in the final third, which has been the highlight of his performances this season.

Brown has shown brilliant vision in attack and his ability to pick out a player, despite an acute angle is a rare trait, which will help him have a fine career in the coming years. The youngster has a very good right foot and is a fine finisher, as evident with his 10 goals from midfield this season.

Reece Brown will offer something different to what’s available at Leeds United and Marcelo Bielsa would certainly help the 23-year-old develop into a fine player in the coming years.

With Brown available on a free transfer, Leeds could not possibly go wrong with the move and they should beat Bristol and Reading for the signature of the midfielder.