Bristol City are slightly stuttering in their Championship play-off bid at present. Despite having secured a fine but expected 4-0 win against Sheffield Wednesday, they succumbed to a 2-1 loss at Preston North End in midweek.

They head to Burton Albion over the weekend, however, confident of a victory that could keep them right in the mix of what is a ding-dong battle for sixth place.

Aden Flint is a crucial absentee having been sent off at Deepdale while Jens Hegeler and Callum O’Dowda continue to struggle with injuries.

Lee Johnson is likely to stick with a standard 4-4-2 formation for this with Diedhiou and Reid up front.

A crucial member of the squad and sure to start once more between the sticks against the Brewers.

Should be relatively fresh having missed one or two games and that is what is needed in a squad which has remained small yet committed all season.

May be drafted in alongside Magnusson this time, in what has a slightly makeshift look about it now.

Will sit on the left side of the central defensive pairing and will need to be alive to Joe Bryan’s marauding runs down the left to cover the space.

Arguably better further forward but Bryan is quality through and through. Also, he can make a difference wherever he plays. 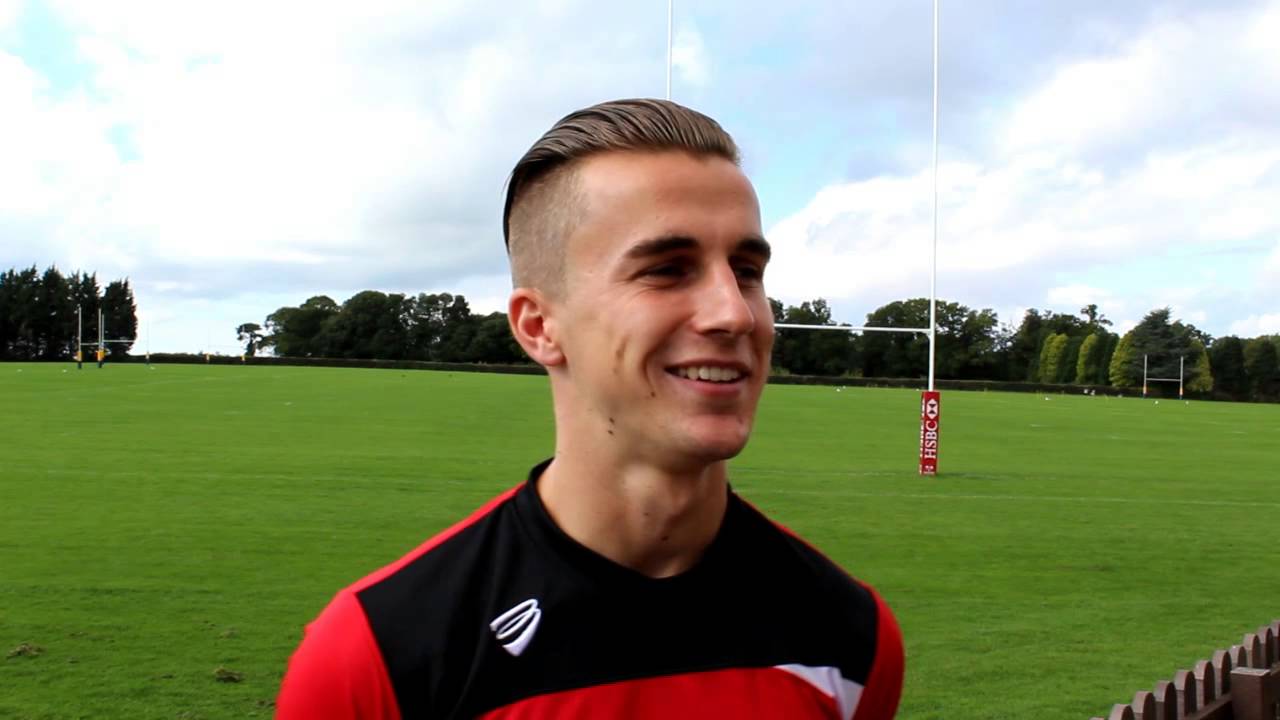 Booked in midweek but still eligible, Brownhill will slot into his usual right-wing roll.

Forms a solid understanding with Pack and has to play again since the club has very little in the way of options right now.

The midfield is not where Bristol City could lose this game, in my opinion, and Pack will keep things ticking over in there.

Jamie Paterson played here in midweek but I can’t help thinking Kent is pushing really, really hard for a start. Moreover, he is the sort of player who can make the difference.

It’s 5 goals in 9 games now since coming back from his knee injury. Having formed a good partnership with Reid, he may be a key man in their promotion bid.

A hat-trick at Sheffield Wednesday made it 17 league goals for Reid this season and he could be the difference here once again if he receives adequate service from the flanks.