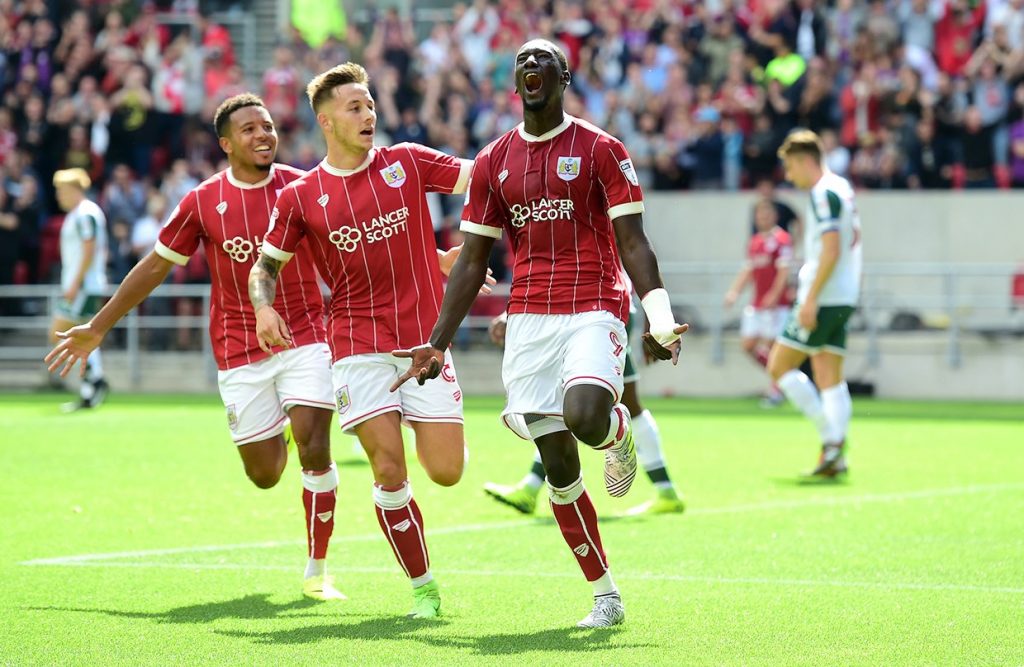 Impressive Bristol City will be raring to go this weekend against Norwich City given that they must feel a slight sense of injustice as a group of players. They go into this one at Ashton gate having lost four games in a row, including a 5-0 and a 3-0 trouncing. However, a closer look at that form reads not nearly as bad as the scorelines.

The 5-0 at Villa is the low point, but their 3-0 defeat was at Premier League side Watford in the FA Cup while they lost narrowly to runaway league leaders Wolverhampton Wanderers and again 2-1 at all-conquering Manchester City in the League Cup semi-final the other night.

They are better than four losses in a row and will look to put that right against a decent Norwich City, though it won’t be easy.

Bristol City’s preferred XI is pretty well settled and so I expect no changes from the Etihad match-up, though Lee Johnson may wish to make changes during the game to replace what are bound to be tired legs at some stage. A 4-4-1-1 is once again the way he’ll go:

A Premier League ‘keeper in waiting (eventually) who can start again.

A solid defensive showing is needed this time from Wright who should once again start at right-back.

Games like this could come down to one quality set piece, so if the deliveries are good then Flint is a massive danger going forward.

A very reliable and improving sort, Baker should start again alongside Flint.

Norwich are no mugs and so Magnusson will need help from Bryan. However, he’s pretty solid and should cope.

With Reid needing a supply line, a good old fashioned wing display this week could be a massive part of this contest with Brownhill’s final ball being an essential element.

If feet remain on the ground, Bristol City could have a terrific second half of the season, with Pack being a major part of that.

Was solid against Man City, playing alongside Pack, and can’t let his standards slip for this one, which is always a danger.

Arguably the standout player and one capable of creating and scoring truly excellent goals. Something out of nothing would be a huge bonus in this clash.

Excellent in support of Reid this term, more goals are required.

Scored at the Etihad and is having a fine season overall. Another goal from him here would feel massive and would keep City’s promotion push going.