What does the Premier League 2018/19 season hold in store for Tottenham Hotspur?

Mauricio Pochettino must aim to pick up his first piece of silverware with Tottenham Hotspur. The north London club have made considerable progress under the Argentinian but are yet to replicate that in the form of trophies. It is now time for the manager to finally land a trophy this season after all these years of rebuilding.

Tottenham Hotspur will be playing in their newly-constructed stadium this season. As the club embark on a new journey, Pochettino should aim to make a positive start. The Argentine manager was rewarded with a new five-year contract for his splendid work this summer. He can repay the club’s faith by landing the Premier League title this season, which Spurs are quite capable of.

They fielded the youngest squad on average last season and they possess a variety of talented individuals who are capable of making a difference. The likes of Christian Eriksen, Dele Alli, Harry Kane, Son Heung-min and Hugo Lloris have all flourished in the squad since their arrival. 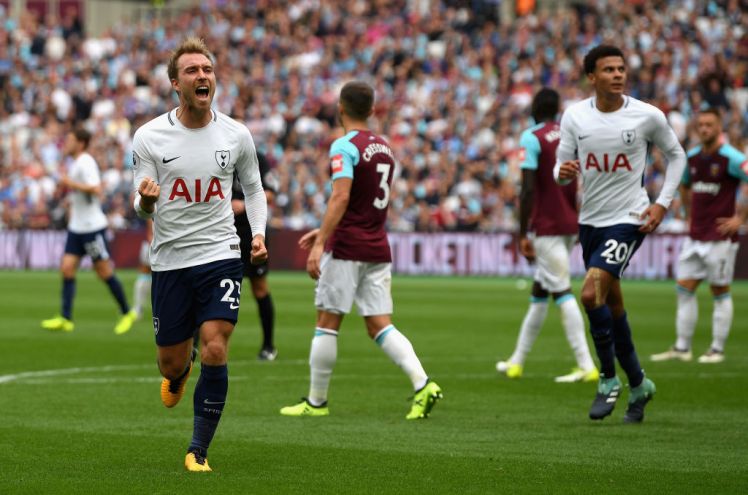 However, Tottenham are yet to complete any transfers this summer. It is absolutely vital for any team to seamlessly rebuild the squad in order to keep up with the Premier League’s intense competition and if Spurs fall short once more, it would largely be due to their lack of transfer activity.

Pochettino doesn’t seem like the kind of manager who prefers to bring in a flurry of players every season to replace the dead-weights. The former Southampton coach is well-known for working with his current crop of players to build the team around them. But Spurs’ lack of signings over the last few years have often played a role in their downfall.

Harry Kane was once again their leading goal-scorer in the league with 30 goals and 2 assists in 37 league appearances. The striker has been in stellar form for the club since a couple of years now. But when Kane is out injured, Tottenham have no one to turn to. The squad is far too reliant on the England captain which makes it hard for both the player and the team. 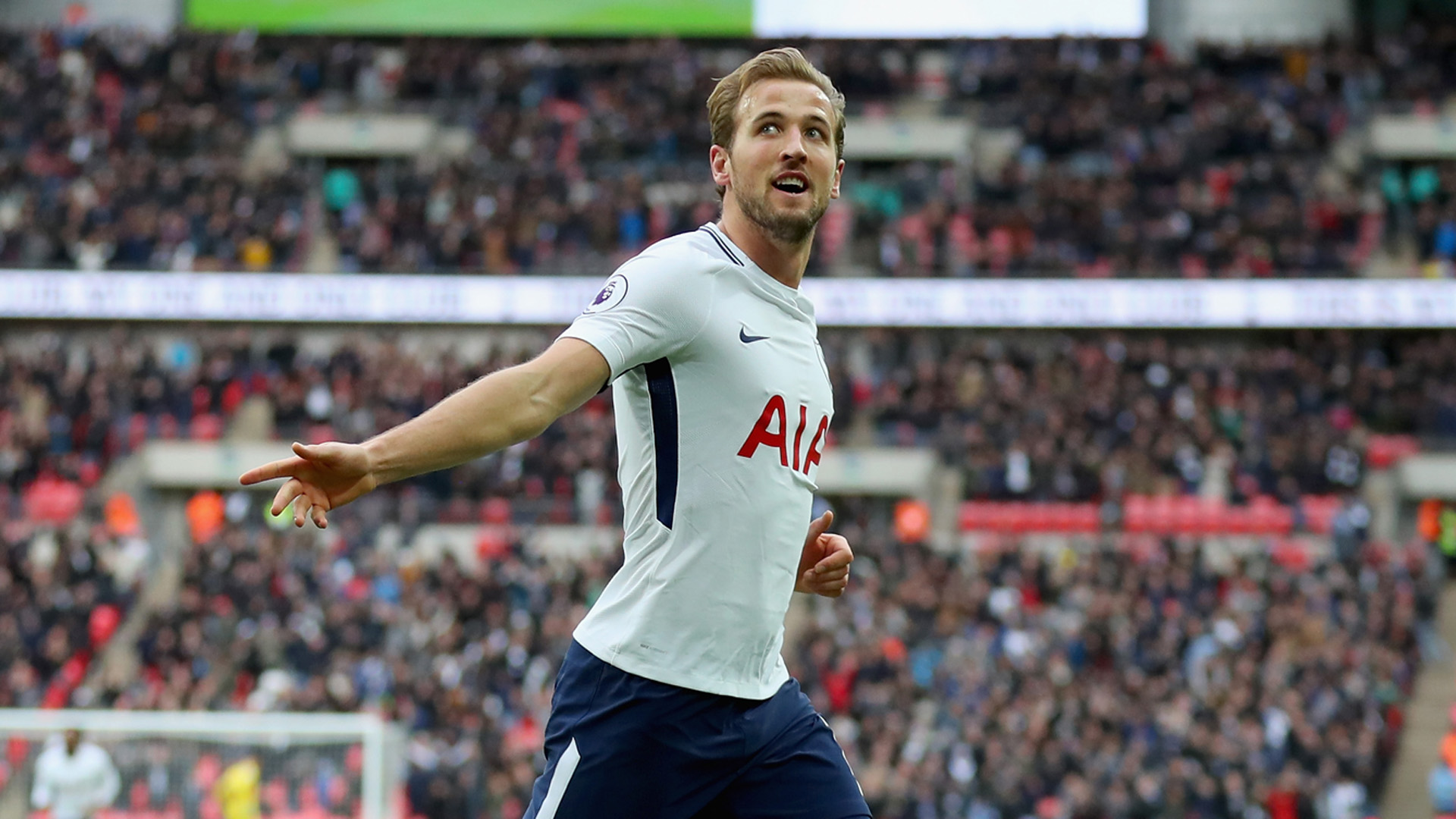 Read more: Forget it Poch – Tottenham signing this promising star for £30m could turn out to be a blunder

Spurs ended their pre-season tour with a dismal outing against Spanish outfit Girona, as the match ended 4-1. But they can make amends with an opening day victory against Newcastle United.

Tottenham have been one of the most consistent teams in recent years but their lack of signings is likely to haunt them once the season gets underway. To make matters worse, they will be competing in multiple competitions and for now, finishing 5th seems like the best case.