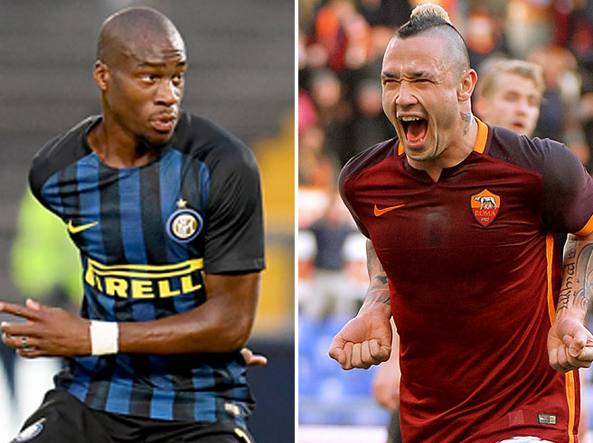 The summer acquisition of N’golo Kante has paid huge dividends for Chelsea, as the Frenchman has seemingly fitted into Chelsea’s team effortlessly. He has formed a strong partnership with fellow midfielder Nemanja Matic and the two have been pivotal to Chelsea’s successes this season. Having said that, Conte has had just one transfer window with the club and he will want to impose his stamp on the team by bringing in a few players of his choice.

Geoffrey Kondogbia and Radja Nainggolan have been linked with moves to Chelsea off late. Both are box-to-box midfielders by trade, something that will let them fit into Chelsea’s team effortlessly. Both play in Italy at the moment, so Conte won’t have any problems knowing about their game and other such intricacies. Kondogbia, a French international is currently on the books of Inter Milan, whereas Nainggolan is a Belgian international that has been thriving at Roma for a couple of seasons now.

So which player would suit Chelsea’s needs better?

John Obi Mikel has been outcasted from the Chelsea team and it looks as if there is no way back for the Nigerian defensive midfielder, whose major problem is that his contributions are largely restricted to the defensive end of things. N’golo Kante, who was a player of similar irk at his time in Leicester, has been transformed into a box-to-box machine who likes to bomb forward at times. The same with Matic, who actually started his career out as an attacking midfielder, but then later learnt how to play in the defensive midfield role during his time at Benfica.

The Belgian moved to Italy at the very young age of 17 and has been plying his trade there ever since. He has honed his skills superbly and now aged 28, he is expected to be at the peak of his career. And those are the kind of performances he has been delivering for his team, AS Roma. Even in Belgium colors, Nainggolan is not the one to go missing as he has time and again proven to be a valuable part of that set-up. Case in point being the goal he scored at Euro 2016 against Wales, albeit the final score ended 3-1 in favor of The Dragons.

Nainggolan would add considerable depth to Chelsea’s squad. His compatriots Hazard and Courtois have been at the club for some time now and they should be able to persuade him to make the move to Stamford Bridge in order to further his achievements. He would easily slot into midfield either alongside Matic or Kante and be able to deliver stellar performances in a blue shirt. In the past 2 seasons, he also has a few goals to his name, having the penchant for pile drivers from long-range. That’s something both Kante and Matic are missing, so signing Nainggolan would be adding to that department considerably. 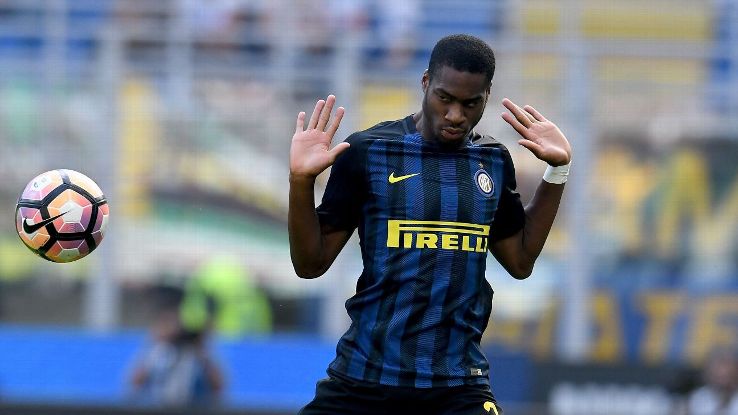 Kondogbia is a defensive midfielder, who is left-footed and known for his physical attributes. Standing at 6’2, he would have no problems settling into the Premier league and its physical nature. He started out his career at Lens and made moves to Sevilla and then Monaco. Strong performances back in his homeland lead to Inter Milan’s interest and he signed for them in 2015. Kondogbia made his debut for France in 2013 but hasn’t been able to establish himself as a mainstay in the team.

He is slightly more defensive than Nainggolan and can’t dictate play like the Belgian is capable of doing. If Chelsea sign him, he will be of similar irk to Matic, albeit more defensive. And that’s clearly not something Chelsea need, as seen in the case of Mikel who has been shunned out for his inability to contribute in attack.

Nainggolan would definitely be the better signing among the two as he has all the qualities to play for Chelsea and at 28, he is quite experienced and should be peaking any time now. It is the perfect time for him to test himself in the Premier League as well, and shouldn’t reject a move.