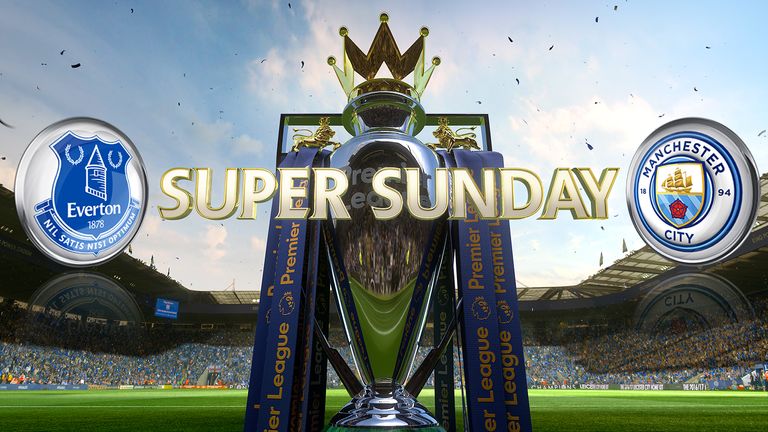 Manchester City managed to start their 2017 with a win over Burnley, but it was by no means an easy victory for Guardiola’s side who had to come from behind to take all three points. They face an even sterner test this weekend as they travel to the Goodison Park in the Sunday’s lunch time kickoff in the Premier League.

The Toffees are fresh from a comfortable 3-0 victory over the Saints in the previous round and will hope to take something from this game to keep them close to a place in the Europe while Manchester City, in their position, cannot afford to lose any more ground in the title race. Here is the predicted lineup that Pep Guardiola might field for this game:

Guardiola has a few players missing for this game as Ilkay Gundogan, and Leroy Sane are all ruled out for this fixture. Midfielder Fernandinho will also be absent as he will be serving a suspension he picked up in the game against Burnley in the last round. Skipper Vincent Kompany may, however, be back in action but might not start on the night against Everton.

The first choice shot-stopper for Manchester City, Bravo has not been at his best this season but Guardiola will stick with him in this league encounter.

Slowly cementing a place in the starting XI, Sagna has been decent in the last few outings and should keep his place in the side for this game. 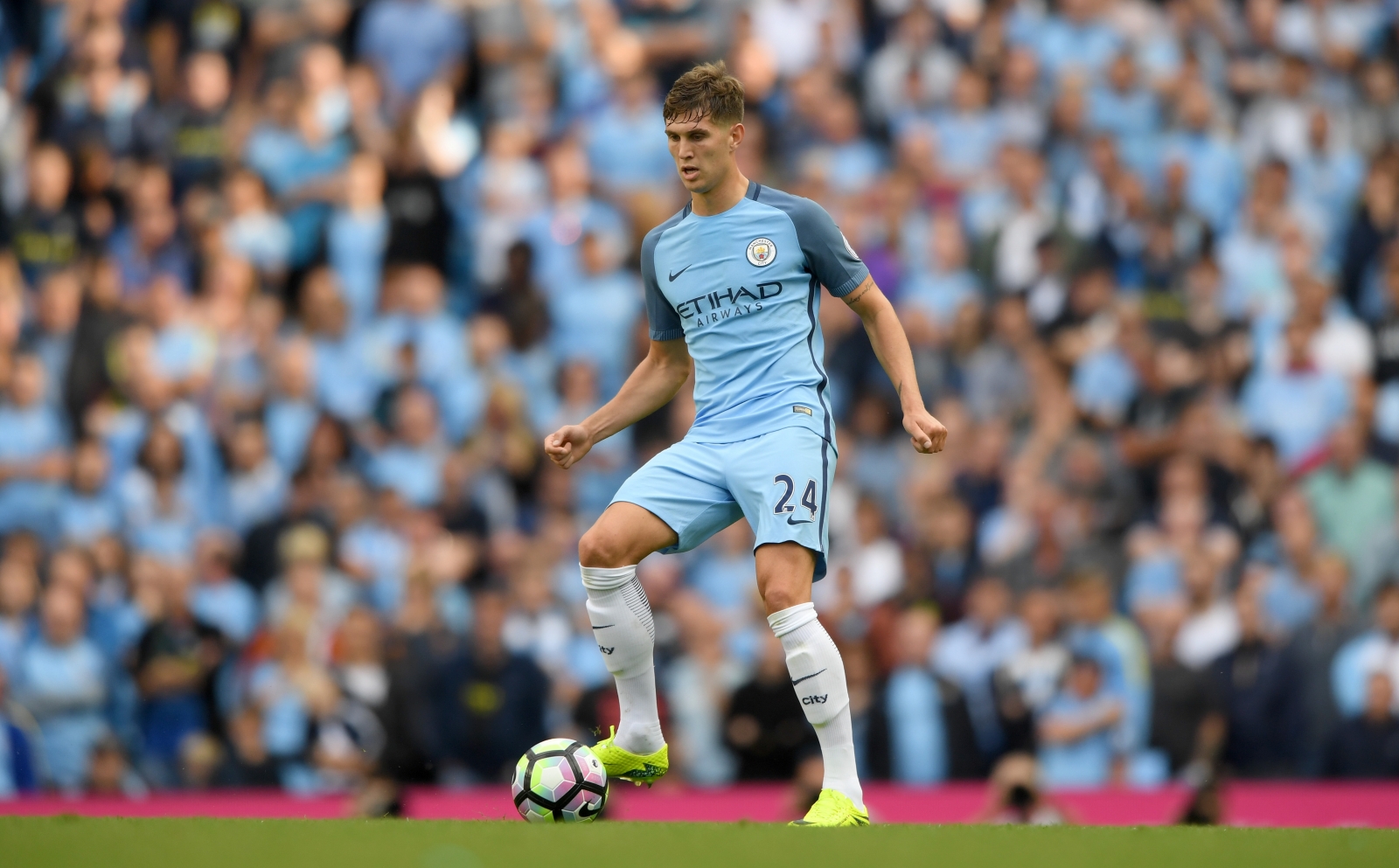 The English defender has not been consistent enough for Guardiola’s side this season but he should start this game in the absence of Vincent Kompany.

Showing some consistency in the last few games, Otamendi is the first choice center back for the manager this season and will start this game against Everton.

The left-back for Manchester City is one of the best players in the league in this position and he will be a threat at both ends of the field for the home side in this game.

In the absence of Fernandinho, who is suspended, Fernando, his Brazil counterpart, should take his place in the midfield for Manchester City.

Having put some decent performances recently, Yaya Toure has done enough to warrant a place in the side for this trip to the Merseyside.

The former Liverpool man will face his Merseyside rivals Everton this weekend and he will hope to have a decent game and take his side to a victory.

The Spanish playmaker is an important part of the plans for City in this game and he should have a decent game if City are to take all three points this weekend.

The Belgian has also been inconsistent this season but has what it takes to win the game for City and will have to be stopped if the home side are to take anything from this game.

The Argentine is one of the best strikers in the world at the moment and City will hope that he is in form for this clash against Everton.