Due to Liverpool’s excessive spending in the summer, the manager must trim his squad by offloading a few players.

One such player is Belgian striker Divock Origi. The striker has been linked with a move to Spanish club Valencia in recent times. The 23-year-old was brought to Anfield by former Liverpool manager Brendan Rodgers for a reported fee of around £10million from Ligue 1 outfit Lille.

He was subsequently loaned back to the club and returned the following year to enjoy a decent spell with the Reds. But the arrivals of Roberto Firmino and Sadio Mane, and the presence of Daniel Sturridge ensured the Belgian stayed on the bench. 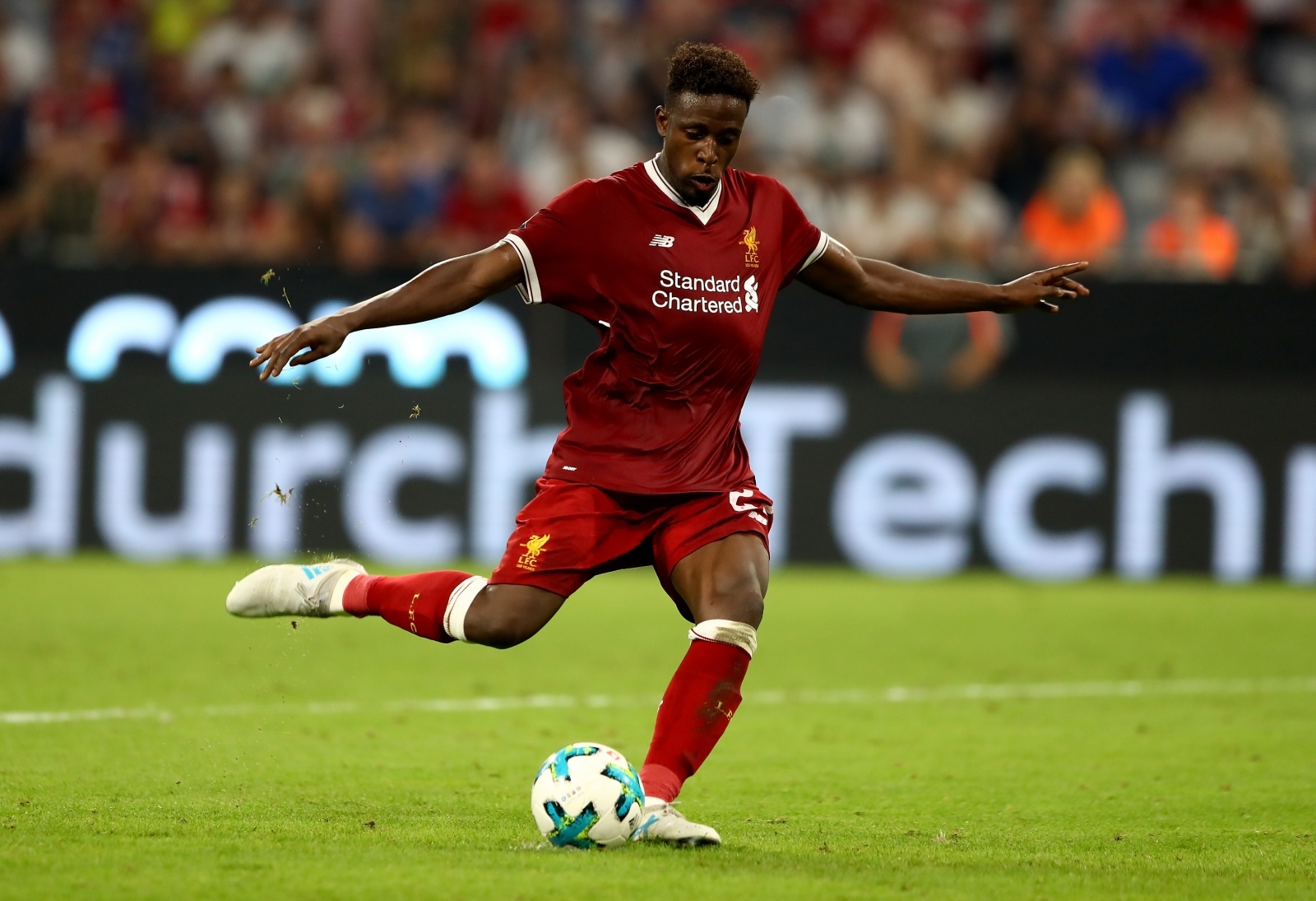 He was loaned out to Bundesliga side Wolfsburg last season, where he made 31 appearances for the club, scoring 6 goals and providing 2 assists in that time.

It’s clear that there’s no future left for him at Liverpool and the best decision for Origi is to move on. Liverpool are demanding £27million for the Belgian striker. But they could re-consider their options and negotiate a deal which will allow them to bring in Valencia striker Rodrigo Moreno.

Moreno is a versatile forward who is also capable of playing as an attacking midfielder. He is also comfortable playing on either flank.

The 27-year-old made 37 appearances in the Spanish league last season, scoring 16 goals and providing 4 assists in that time. He’s explosive in front of the goal and is clinical in the six-yard box.

Rodrigo scored 3 goals in 6 Copa Del Rey appearances last season. He’s a natural goalscoring machine and he seems to be getting better by the day.

The striker averaged 2.5 shots per game in the La Liga last season and his impressive performances saw him earn a spot in Spain’s national team that travelled to Russia for the World Cup.

Klopp should certainly go for a cash plus player deal. Liverpool must negotiate a deal to lure the Spanish international to Anfield. He would offer considerable depth and ample cover for Firmino.

In fact, he would allow Klopp to switch between his strikers during domestic and European matches. There are two weeks left for the window to close and the German manager should get to work immediately.