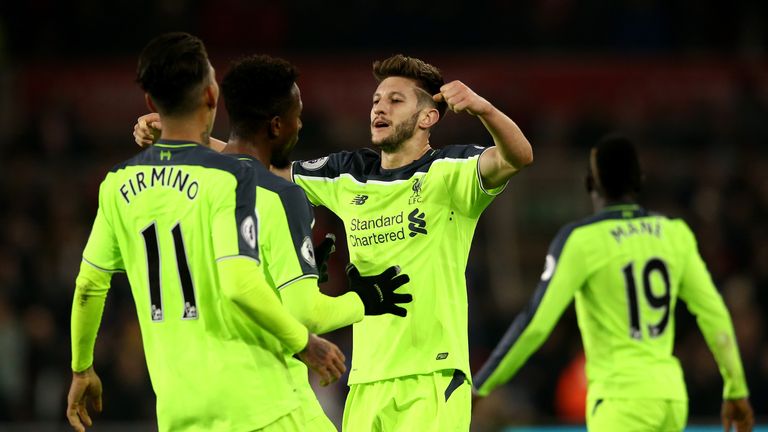 Jurgen Klopp’s Liverpool have jumped back into the second point in the Premier League points table with their comfortable 3-0 victory over Middlesbrough on Matchday 16 of the competition this week. Divock Origi and Adam Lallana were on target for the Reds who moved above Arsenal on goals scored. The manager made a few changes to his side from the recent games and most of them worked out well, while a few of them are still to be repaired and worked upon. But Klopp will be happy that his team turned around the recent result to a victory and here are 3 talking points from this game:

With all due respect to the experience of the Brazil international, Klavan seems to be a better option for the Reds at the back when needed. Joel Matip and Dejan Lovren are the first choice centre-backs at the club but Klavan and Lucas have been used in place of Matip, who has recently picked up a few injuries. The Estonia defender put in a superior performance at the back this week and being left-footed, he also availed a balance to the squad. Klopp is not sure about his experience in the league and has been reluctant but this game should remove all such doubts from the manager’s mind.

Mignolet vs Karius heating up: 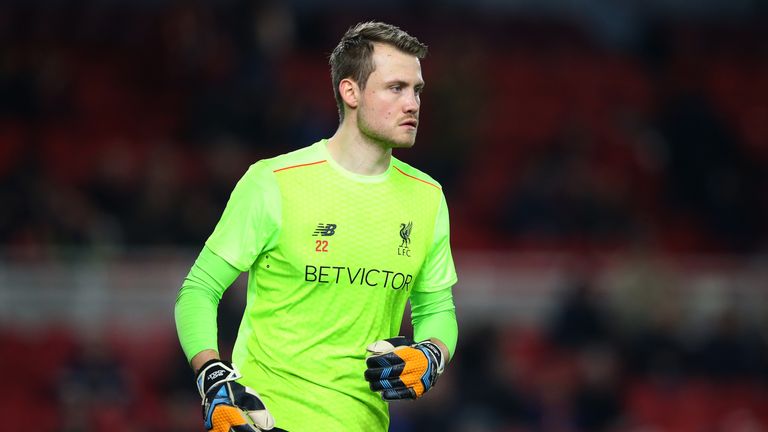 Though it looked like Jurgen Klopp has finally found a solution to the Mignolet problem at the club, the manager decided to bring the Belgian back to the starting lineup after his German counterpart had two consecutive bad games that cost Liverpool a few points. Mignolet came into the game wanting to prove himself and he did exactly that, putting in one of his best performances from recent times. He made a range of saves right from the start of the game and he also showed more command while coming out for crosses and air balls that were at times threatening. It was close to a perfect game for Mignolet, having also kept a clean sheet but that does not hide his frailties that saw Liverpool spend on Karius in the summer. Mignolet is coming back to his best form and Karius, not so much. So the Belgian may have just won the race as the first choice for the Premier League for the rest of the season. 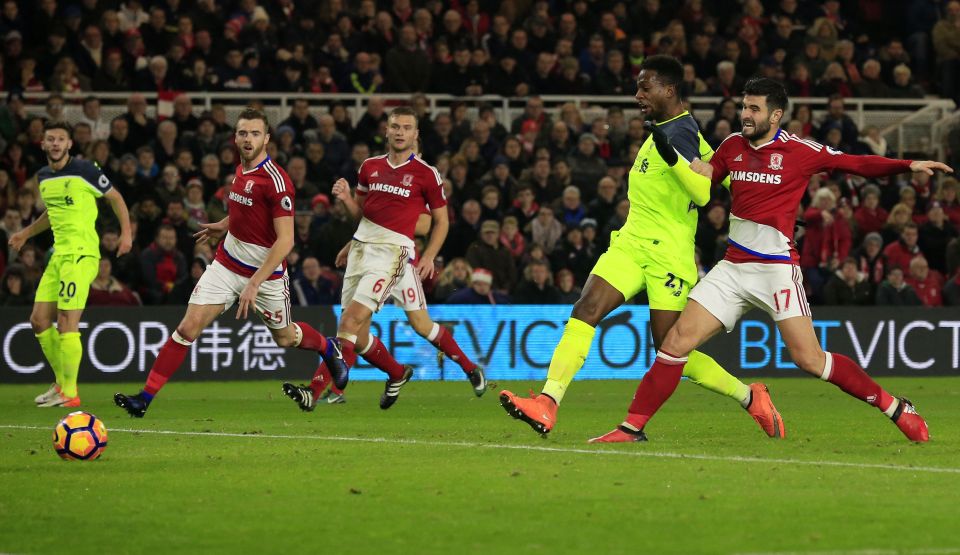 The Belgian youngster has been one of the best purchases from Liverpool in recent times. His strength and pace have already troubled some of the best defenders in the league and Origi is now looking like a player bang in form, as he put one past Victor Valdes from close range to double Liverpool’s lead in this game. He has now scored 5 goals in the last 5 games, 2 of which came in victories and has also helped his side to a couple of points already. He also picked up an assist, showing his effectiveness on the overall game and this might tempt Jurgen Klopp to get rid of English international Daniel Sturridge soon. The 27-year old striker is currently injured and out of action and is considered the first choice striker at the club because of his finishing, However, with these figures, Origi can replace him in the squad which could pave a way for a new signing that can help them take the next step.