Why Chelsea should keep Giroud beyond next summer

According to reports in Football.London, Chelsea striker and World Cup winner Olivier Giroud has stated that his future might not be resolved until the end of this season. The 31-year-old arrived this January from Arsenal for £18m, in a deal which saw the Blues send Michy Batshuayi on loan to Borussia Dortmund.

The Frenchman’s contract is 18 months long, so his stay will end next summer if he doesn’t extend it. The future could be a twitchy thing to predict for him, as he was linked to Atletico Madrid and Marseille in the summer (h/t Football.London).

Now, the predicament at Stamford Bridge is related to whether they should keep the 31-year-old or let him go for free. If we analyse the current situation of strikers at the club, they must keep the World champion beyond this summer. Here’s why

Plan B execution to perfection

Given the style of play deployed at Chelsea under Maurizio Sarri, it is quite contradictory to the way Giroud plays his football. However, with first-choice striker Alvaro Morata being nowhere near his good form, Sarri has used the Frenchman to change the dynamic of certain games.

For instance, Chelsea were struggling to cut through a resolute Newcastle defence two weeks back. The manager then turned to Giroud to offer physicality up front. The 31-year-old came on and added the nuisance value to the defenders, which isn’t pretty on the eye but very effective.

Same was the case against Bournemouth when Morata wasn’t able to compete physically with three Cherries’ centre-backs. Sarri again turned to the World Cup winner in search of a change, and change he got when the striker began to hold the ball up to allow midfield runners to bomb forward past him.

His link-up play with Eden Hazard and Pedro made it very tough for the opposition. Hence, Giroud is a perfect plan B for Chelsea, most effective when used as a change element. 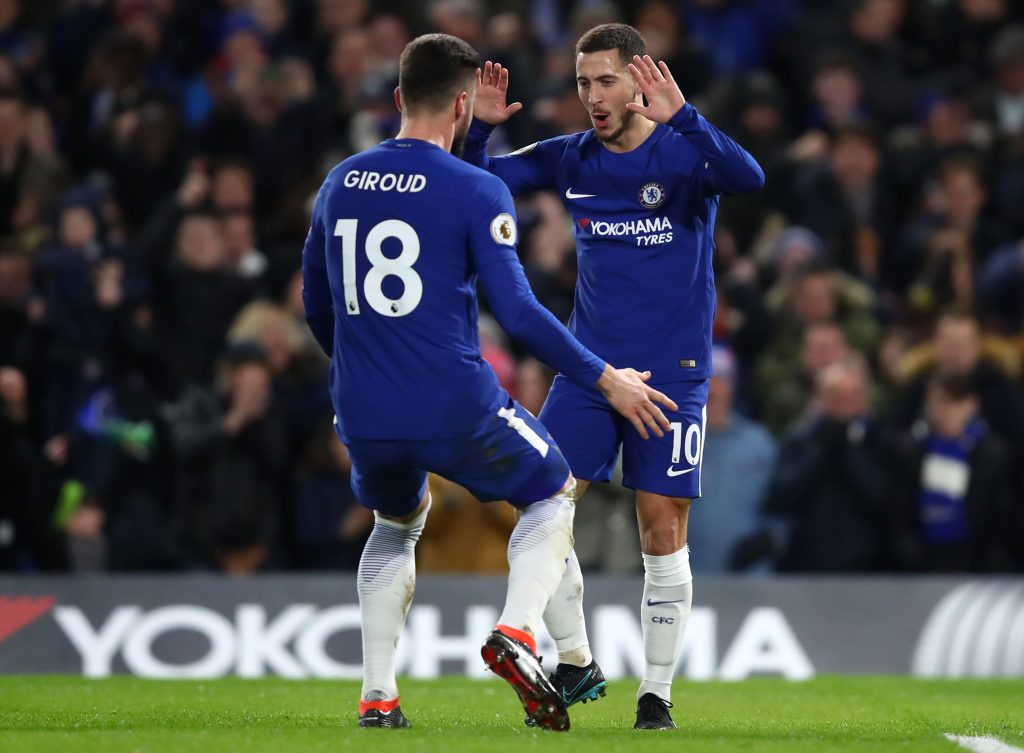 Read More: Tactic talk – How Chelsea’s £50m star is turning his team into an unbeatable machine

Even if Sarri is able to get Morata back to form, or buy another prolific striker, he should keep Giroud beyond this summer. The Frenchman will offer something very different to the manager’s style, but sometimes in the Premier League, it is a necessity, especially against the teams that defend deep.