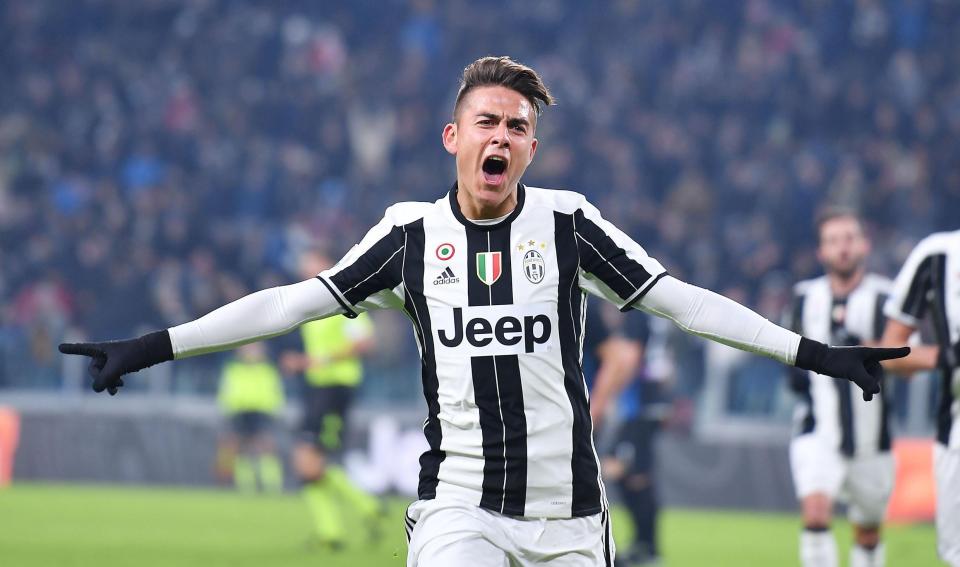 Real Madrid have seemingly identified their next Galactico signing for the summer transfer window and it is none other than Juventus forward Paulo Dybala. The Argentine international has been a revelation since joining up with the Bianconeri last season and has attracted interest from several quarters with Madrid’s bitter rivals Barcelona also among the interested parties, along with English giants Manchester United.

However, according to reports, Dybala wants a move to the Spanish capital and it was reported earlier in January that the eleven-time Champions League winners are willing to offer a mind-boggling £77 million along with former Juventus striker Alvaro Morata for the services of Dybala, which would go on to break the transfer record fee for which the Turin-based club sold Paul Pogba in the summer of 2016.

23-year old Dybala joined Juventus from Palermo in 2015 and soon became a household name with his scintillating displays in Turin. The Argentine’s rise to the top has been rapid. After having joined with Palermo in 2012 from Argentine second-division side Instituto, he saw relegation with his new team in his first-ever season in Serie A and played a part in Palermo’s triumph in the Serie B in the subsequent season. The 2014-15 campaign was his breakout year as he finished the season with 13 goals, which managed to turn the heads of the Italian champions and consequently ended up signing for them for a fee of €32 million.

Dybala made his debut for Juve, coming on as a substitute against Lazio in the Supercoppa Italiana and made an immediate impact, scoring his first goal and hasn’t looked back ever since. He soon went on to become manager Massimiliano Allegri’s preferred attacker, ahead of the likes of Alvaro Morata and Mario Mandzukic and soon began to dominate games and single-handedly win them for the Bianconeri.

There were some excellent match winning performances throughout the course of the season against the likes of AC Milan, AS Roma and Lazio and was also instrumental in Juventus earning a 2-2 draw against Bayern Munich in the first leg of their Champions League Round-of-16 tie.

Dybala was at the centre of the success for Juventus at the end of the season, as they went on to win the Serie A and the Coppa Italia, scoring 23 goals along the way in his debut campaign in Turin. His 9 assists for the season was the best in the entire Serie A and a new star had been born. 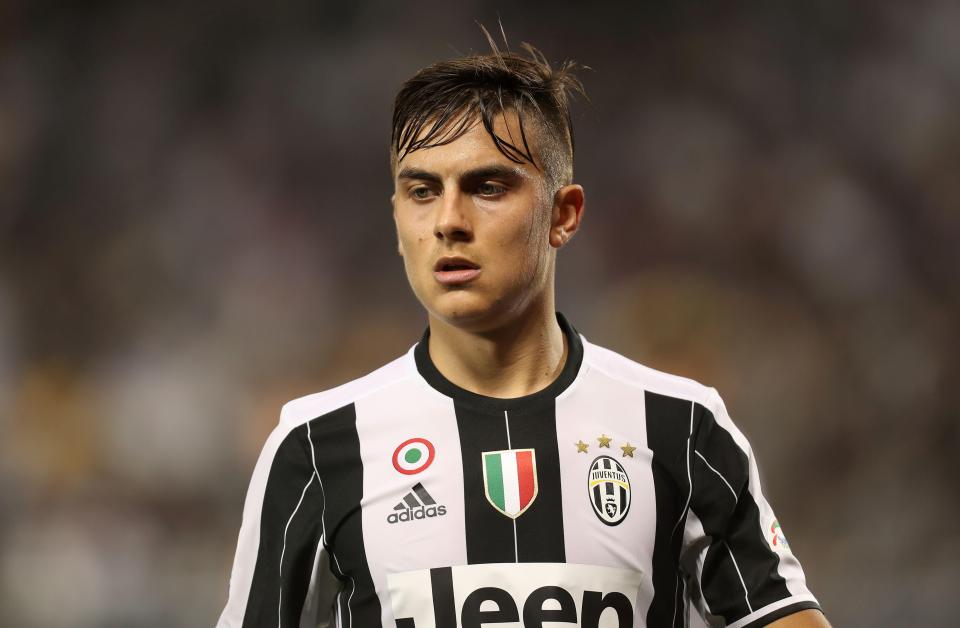 Despite a lot of chopping and changing ahead of the 2016/17 season at Juventus, Dybala has continued where he left off last term. Having missed close to two months of action due to an injury problem in late October, the 23-year old has already netted 8 times this term and has also chalked up four assists against his name in 21 appearances.

His technical brilliance was on full display in the tense derby against Torino, where he came on as a late substitute to play some breathtaking football in the lead up to the third goal scored by Miralem Pjanic.

Karim Benzema, for Real Madrid, scored 28 times and assisted a further 8 strikes last year and was a crucial part of the Champions League winning side. But Dybala wasn’t far off from the Frenchman’s goal tally and had set up more than him. In the current season, Benzema has netted 12 goals and has set up five more for his side, having played in 6 more games than the Argentine. But the Madrid man’s form has been dwindling of late and he has been found wanting in recent weeks for the Los Blancos.

‘El Joya’- The Jewel as he is called, Dybala may not be up to the level of Benzema yet, but has shown he has the necessary spunk and the fire to perform consistently at the top level. His control on the ball is phenomenal and he possesses the ability to twist and turn in an instant to beat an opposition man. Always on the prowl for a goal, Dybala also possesses incredible vision and can pick a pass with surgical precision and can also hit the ball with amazing swerve from set-pieces with his gifted left foot.

The speed, the strength, the skill on the ball, the nimble feet and his intelligence make Dybala an outstanding player and add to that his ability to score goals at will or find a teammate in dangerous positions, he will be a prized asset to any club he plays for. Karim Benzema is far from over, he still has plenty left in the tanks, but adding Dybala to their ranks will only boost Madrid further as they look to re-establish their reign over Spain and Europe and will provide them with the heir apparent for when Benzema decides to move on.