A quick look at any social media sites will tell you that the general consensus among Leeds United fans is that they should go ahead and sign Leonardo Ulloa from Leicester City. However, despite Leicester being broadly open to allowing Ulloa to leave on loan this month, his short-term future appears to depend on that of Islam Slimani.

Leeds United, as well as Aston Villa reportedly, are looking to bring Ulloa in until the end of this campaign with Foxes boss Claude Puel commenting recently that he has too many strikers at the club and that someone will have to go before the end of the month.

Ulloa could be one of those to leave even though he signed a new deal at the King Power Stadium last summer, with a host of clubs said to be interested in landing the Argentine. Leeds are keen to get him in, their fans particularly, though it seems Puel may allow Ulloa or Slimani to go this month but not both.

Slimani, despite playing well recently, seems to see his future elsewhere and so does Puel, with Newcastle United keen to land him. Rafa Benitez is likely to be disappointed though, given that Leicester want to recoup as much of the £27.4m they paid for him as possible.

Slimani has been linked with Besiktas and may see the Turkish club as a good route back into European football, something Newcastle can’t offer. Leicester themselves would be happier selling him to bring in the hard cash. 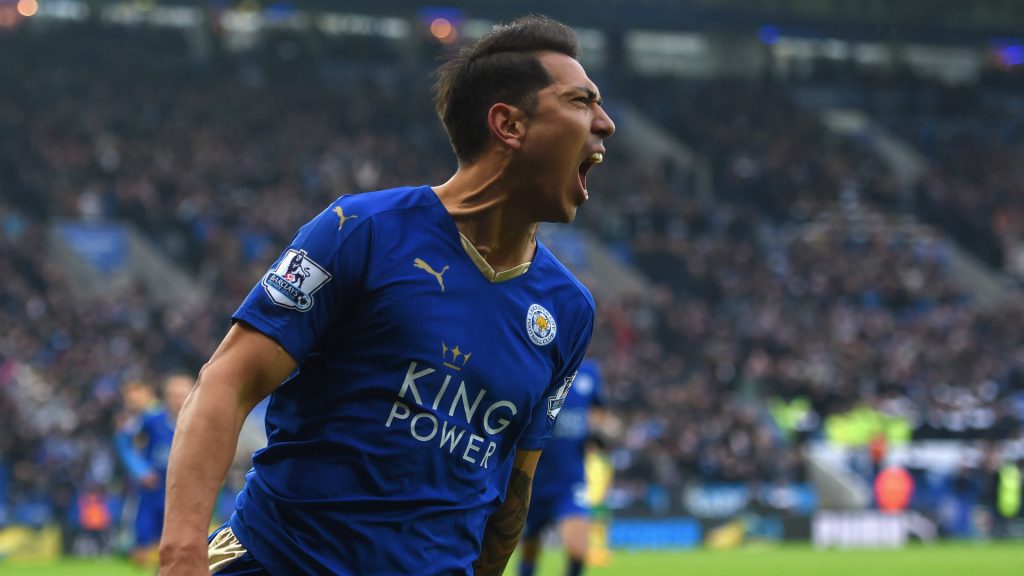 With that in mind, Ulloa may not be available at all, though it seems this would disappoint the player as much as anyone who wants regular game time and is not against a move back to the Championship where he was so successful in the past with Brighton.

Ultimately, for what it’s worth, I would not take a chance on Ulloa if I had the say. He is 31 now and is not getting any better at what he does. With that in mind, he would need to have an excellent recent record for Leeds to be able to count on him for goals and though I know opportunities in the Premier League haven’t been plentiful for him, his record is not great.

Since the highs of scoring 28 in 38 in the Spanish Segunda Liga in 2012 and 14 in 35 in the Championship in 2014, his league goals record reads 11, 6, 1 and 0 in the last four seasons. True, he is more of a support striker than a proper centre-forward but that’s not what Leeds need right now. The fans want him in but I think the pros would say no to this move.