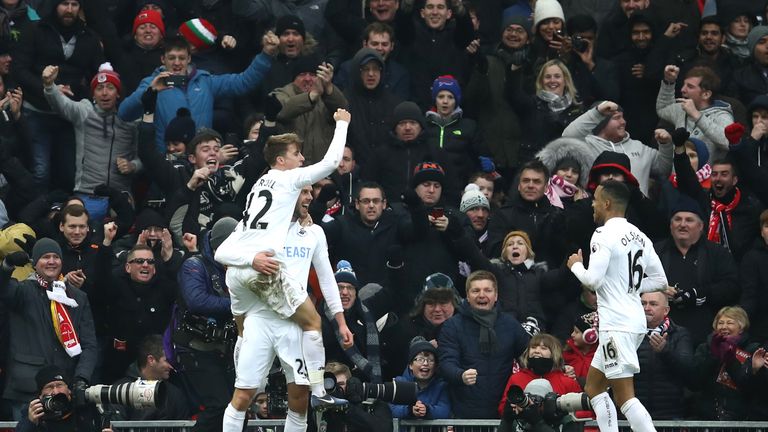 Jurgen Klopp’s Premier League title dreams took a severe hit this weekend as they gifted bottom placed Swansea all three points from their game at Anfield in the Premier League. The Swans managed to pick up their first win at Anfield in their history as Paul Clement’s side moved out of the drop zone after a long time.

This result leaves Liverpool 7 points behind Chelsea with the Blues having a game in hand and will surely have a huge effect on the title race.  Here are the player ratings for the Reds:

Did not make a single save on the night as he was breached thrice and was also not as commanding in the air as his side would have wanted on an embarrassing night.

Saw plenty of the ball in both halves of the game but failed to create chances of notable quality coming back from an injury.

Stuck to his task well at the back as he kept Llorente away from danger for most of the game. But it was his mistake that led the corner from which Llorente opened the scoring. 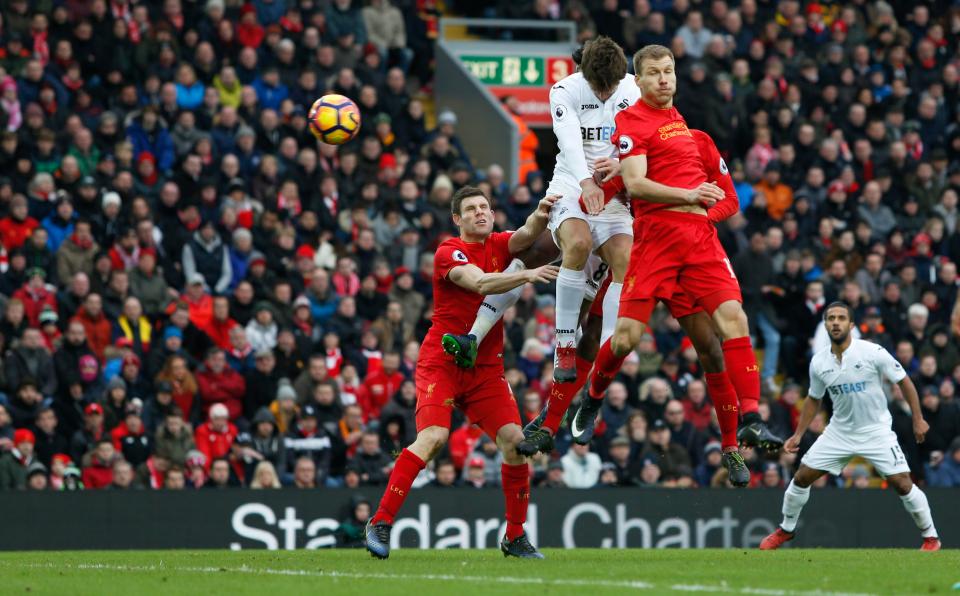 A poor performance from the experienced defender who picked up a booking early in the game and never looked comfortable. Was also at fault for the winner late in the game.

Put in countless crosses into the box but very few testing ones as he failed to provide the width needed by his side to break Swansea down on the night.

A mixed night for the skipper who gave away the ball too often. But put in some important tackles and won the ball back often to keep his side in the game.

Poor display from the German midfielder who got a chance early in the game. Failed to control the game and was hardly visible for most of the night.

Tried his best to get his side ahead and picked up the assist for Firmino’s second to keep Liverpool alive late in the game.

Had a few good moves on him but that was all he did on the night as he failed to create clear chances for his side on a frustrating night. 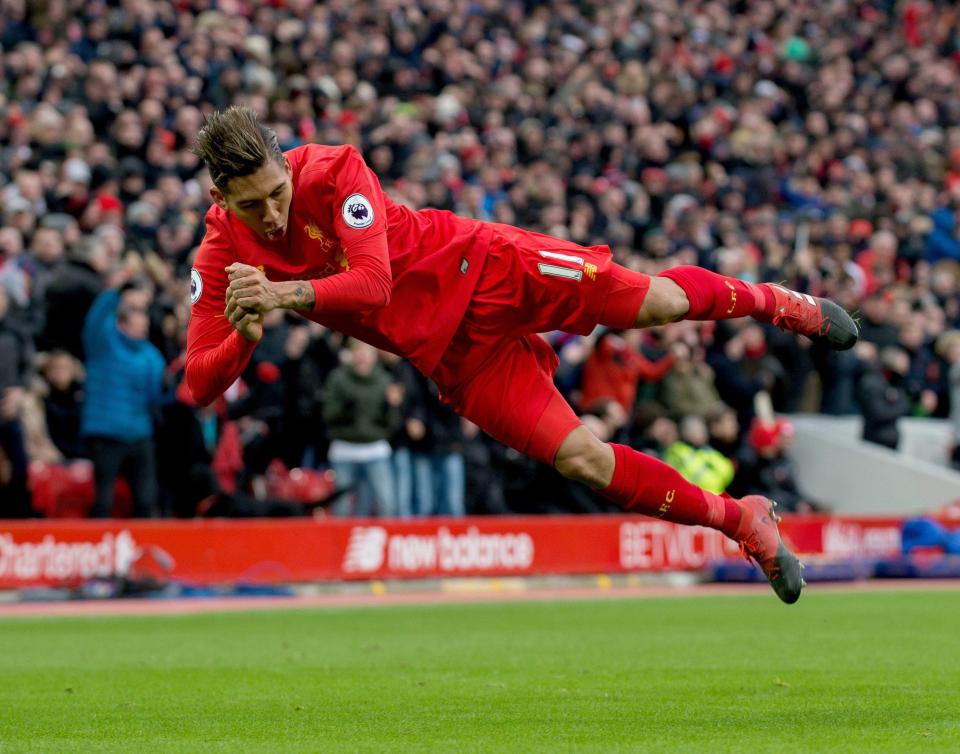 The star of the day for Liverpool, Firmino kept his side in the hint single-handedly with two superb goals, as he once again proves his worth starting in a false-9 position.

It was clear that he is not match fit yet but his creativity was what gave Liverpool the few openings that they created in a dull first half. Was replaced before the hour mark.

Could count the number of touches he had on the night on your fingers as he failed to have an impact yet again for the Reds.

Injected some urgency late in the game but could not do enough to find his side the equalizer that they needed.

Just had a couple of minutes to act as a center forward to try and salvage a point.