Liverpool have made an inspirational start to their Premier League campaign, winning both of their opening games and remaining the only team yet to concede a goal this season. Jurgen Klopp must aim to make amends to last season’s shortcomings.

The Reds saw out West Ham United and Crystal Palace, but now face a confident Brighton and Hove Albion side that claimed Manchester United’s scalp last week. However, Klopp should be confident ahead of the game since Liverpool haven’t lost at home for more than a year in the Premier League.

The Reds will be boosted by the presence of Joel Matip, Adam Lallana and Jordan Henderson. But Dejan Lovren will continue to be sidelined. Meanwhile, Alex Oxlade-Chamberlain is expected to miss the whole season, so there’s no luck there.

The Brazilian finally received the opportunity to showcase his talents in the game against Crystal Palace. The Eagles tested his resolve, but couldn’t find a way through. 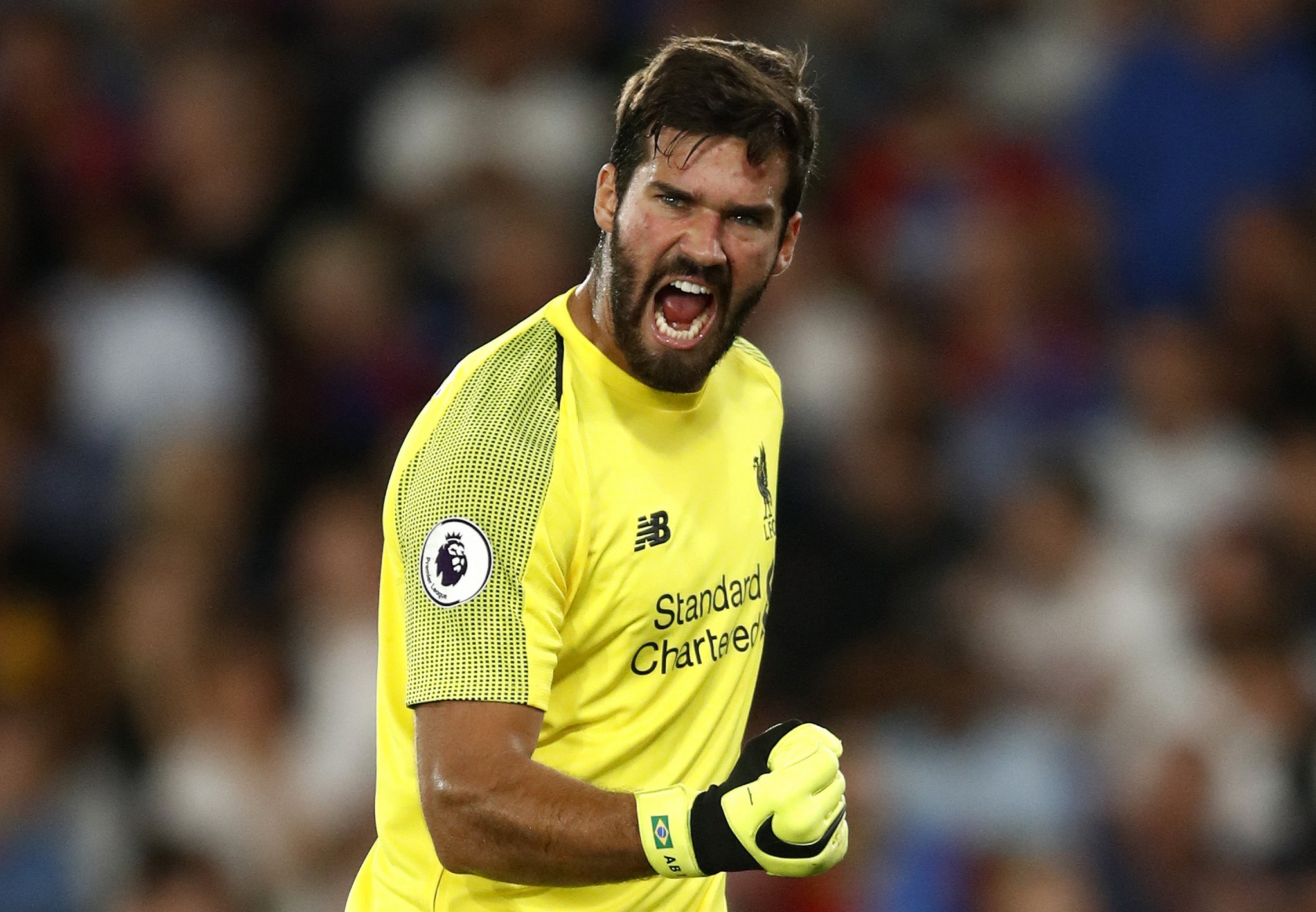 The youngster came into the side in Nathaniel Clyne’s absence and immediately made the right-back spot his own.

The Dutchman put in commanding performances in each of the two games. His arrival has completely changed the Reds’ back line.

The youngster has flourished playing alongside Virgil van Dijk. He seems to be getting better and better.

There’s no denying the Scot is currently the best left-back in the league. Robertson should start every game this season.

It’s amazing how Milner is still playing so regularly at the highest level. The midfielder covers all areas on the field and can play multiple roles for the Reds.

Georginio Wijnaldum seems to have dipped a little in his form. With Henderson ready to start, he should be deployed instead.

Keita has been supreme in his opening two games for the club. He will surely play a massive role for Liverpool this season.

Salah was unable to get on the scoresheet in the last game but he still played a crucial role in both the goals. He’s definitely an indispensable member of the squad at this point.

Firmino has not made the best start to the Premier League campaign, but the striker should receive a start against Brighton.

Read more: A sign of big change? This Liverpool centre-back partnership could fire the Reds to PL glory

The Senegalese international has shone so far, scoring 2 goals in 2 games for the club. He could be their main star this season.