Predicted Fulham XI to face Burnley: Who should start for the Cottagers?

Fulham must aim to register their first win of the 2018/19 Premier League season when they take on Burnley at Craven Cottage on Sunday.

The Cottagers, having earned promotion to the top-flight via playoffs, have lost both their games so far against fellow London outfits Crystal Palace and Tottenham Hotspur. And manager Slavisa Jokanovic must inspire his side to their first victory of the campaign against Sean Dyche’s Clarets, who were beaten 3-1 last weekend by Watford.

Ahead of the weekend’s encounter at Craven Cottage, let’s take a look at how Fulham may take the field against Burnley.

Central defensive duo Tim Ream and Alfie Mawson remain sidelined for the Cottagers, while forward Floyd Ayite is a doubt for the game as well. Denis Odoi will be available for selection, having served his two-match suspension. 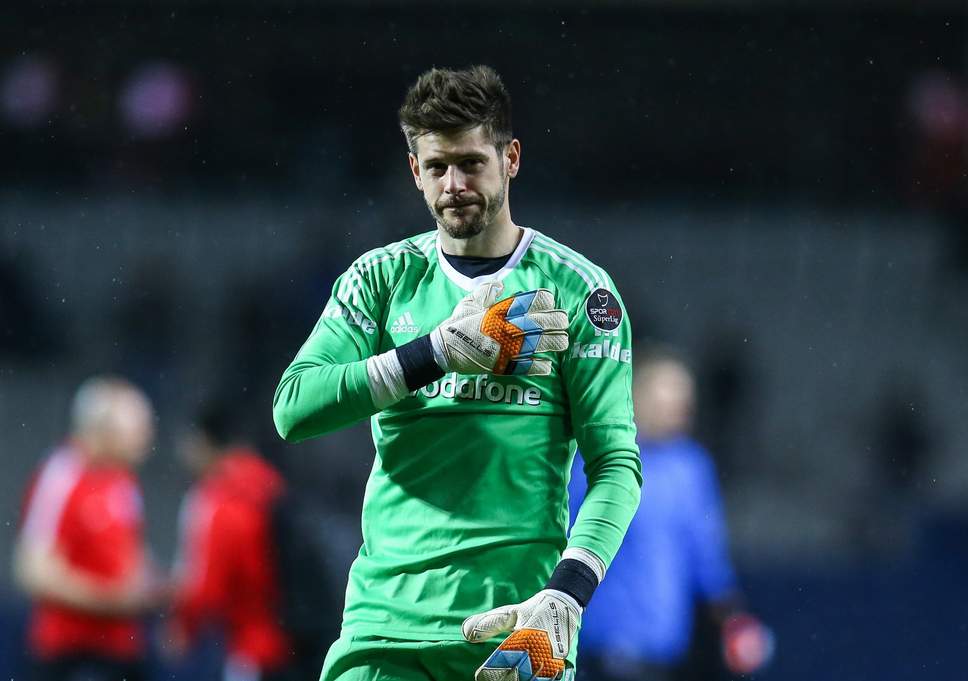 The new signing hasn’t been able to fully convince in the first two games but he has shown glimpses of his abilities. Should start in the goal ahead of Sergio Rico.

The on-loan Manchester United defender made his debut last weekend and is likely to get the nod ahead of Cyrus Christie.

Having missed the first two weeks due to suspension, the 30-year-old Belgian defender is available for selection and he should be back in the starting XI ahead of Calum Chambers.

The new signing had a decent enough game against Tottenham Hotspur last weekend and should pair up with Odoi on Sunday.

The deadline day arrival from Bristol City grabbed an assist last time out and showed good attacking intent. Should start at left-back.

The Ivory Coast international has a lot of expectations riding on his shoulders, following his big-money move from Nice. Should start in the midfield trio.

The club record signing put up a good show on his debut against Spurs last week. Should keep Kevin McDonald out of the starting lineup again.

Completing the midfield trident for the Cottagers on Sunday should be club captain Tom Cairney. Once again, he will be the man to offer creativity going forward.

Having sat out of the starting XI for the last game, the German World Cup winner should be reinstated on the right-flank, ahead of Aboubakar Kamara.

The giant Serb got off the mark for the season against Tottenham last week and he must strive to add more to his tally on Sunday against the Clarets.

Read More: Bad luck and Mitrovic’s mishaps – 3 things that are going wrong for Fulham this season

Having played on the right-flank last week, the teenage sensation should return to his natural left-side against Burnley.