Predicted Celtic line-up to face Dundee in the Scottish Premiership

Celtic will entertain Dundee at Parkhead on Saturday as Brendan Rodgers hopes to retain his team’s place at the top of the table.

The Hoops registered a comfortable 3-0 victory over Motherwell in the midweek, with Anthony Ralston, Scott Sinclair and Michael Johnston scoring the goals for the hosts.

Now they come into Saturday’s game on a high and are overwhelming favourites against Dundee, who are lying rock bottom in the table.

Odsonne Edouard will be assessed in the next 24 hours after being injured in Wednesday’s win over Motherwell.

Gordon kept a clean sheet against Motherwell and will hope to keep another on Saturday.

Marked his first start of the campaign with a goal in midweek. Ralston should retain his place in the team. 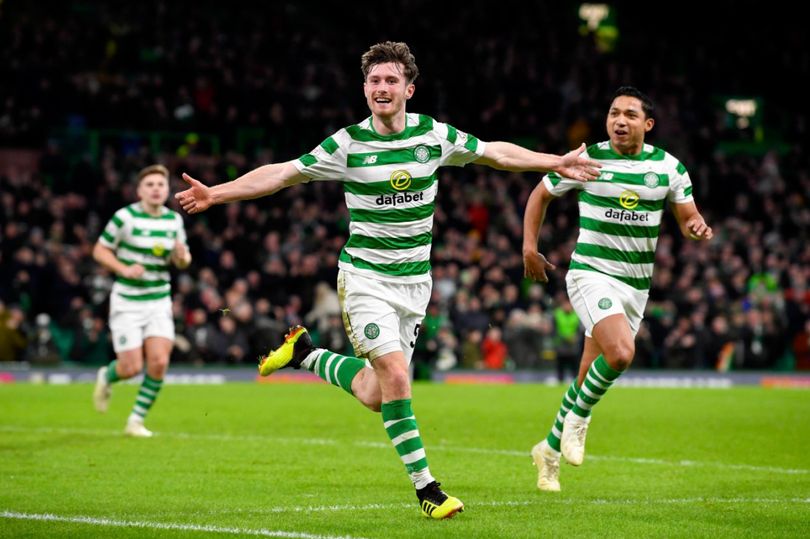 Simunovic will look to keep things tight at the back and guide Celtic to all three points at the weekend.

Benkovic should continue partnering Simunovic in central defence for the Hoops.

With Tierney a doubt for the Dundee game, Izaguirre will continue at left-back. 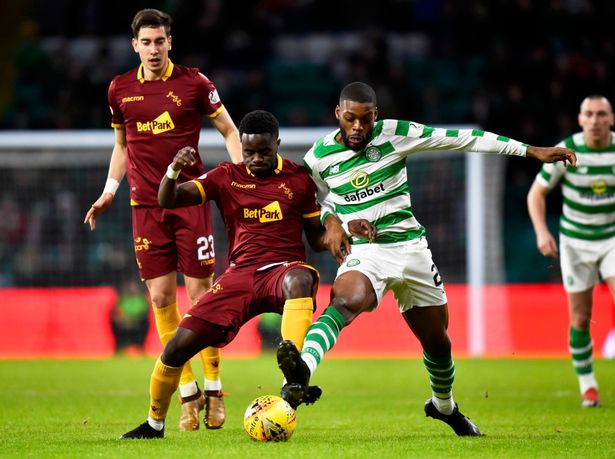 Brown has had a fair share of injury problems this season but is now back to full fitness. He is a certain starter against Dundee.

Ntcham is a strong midfielder who never hesitates to stick out his leg to stop the opposition attacks.

Forrest loves to run at the defenders and beat them with his explosive pace. His energy and ability to change games in a flash make him such an important player for Celtic.

McGregor has been excellent for Rodgers’ side and going by his form, he simply cannot be dropped.

Sinclair buried a penalty in the 3-0 victory over Motherwell. The goal would have given him a lot of confidence.

Read more: 12 goals in 16 games – Celtic beating Rangers to sign this 181cm tall attacker would be a massive coup

With Edouard injured and Griffiths absent due to personal issues, Johnston could be handed a start after making an impactful substitute appearance with a goal against Motherwell. 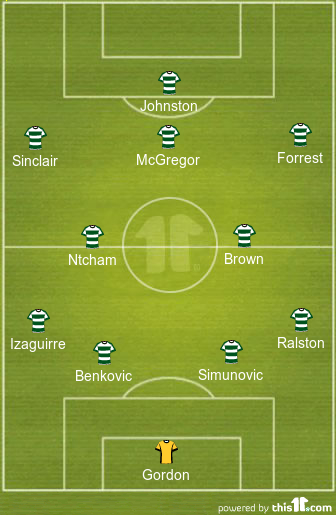