Toljan has been brought on loan from Borussia Dortmund to Celtic

According to the Daily Record, Jeremy Toljan, on loan from Dortmund has expressed his views on the similarities between Celtic and the Bundesliga side. 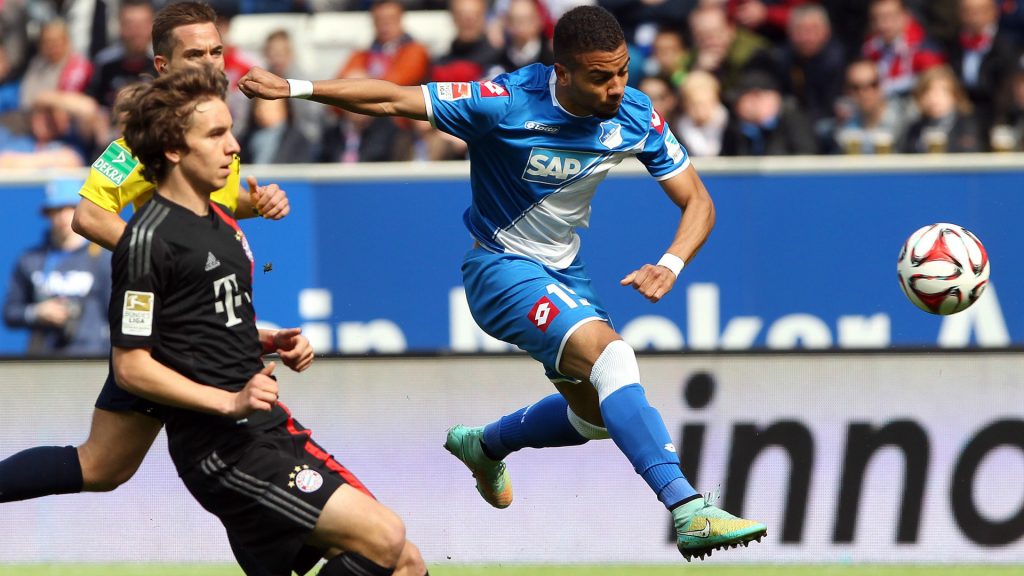 The German full-back has been acquired on a six-month loan from Bundesliga leaders Dortmund. The defender added that the playing style was similar between the two giants with the team having a lot of the ball (h/t Daily Record)

“It’s quite similar. In Dortmund, we had the ball most of the time and tried to attack and score many goals and Celtic is the same so it’s no big deal for me.

“If you do good in offence and score a lot it’s hard for the  opponent then to score against you. We have been doing a good job in defense and we defend counter-attacks very well.”

He further added that he looks to continue this in the future.

Toljan featured in the starting XI in Celtic’s game against Hibernian and had an excellent game in the 2-0 win.

The German added that he was looking forward to playing at Celtic Park, and claimed he had heard about the “crazy atmosphere”.

Toljan added that he hoped to keep more clean sheets and continue doing that in the coming games too.

The Hoops are currently leading the Scottish Premiership from bitter rivals Rangers by six points. They are set to face Valencia in the UEFA Europa League knockout round next week.