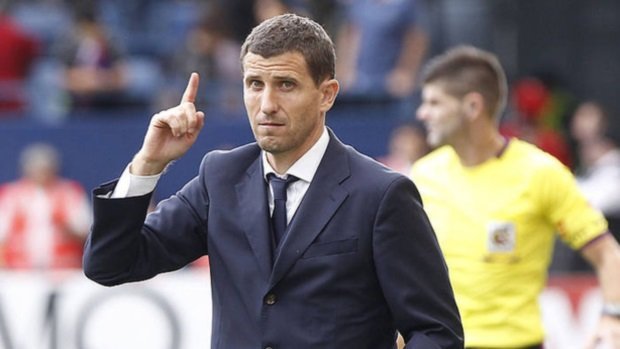 Watford have won three and drawn one of their last four home games but that is in stark contrast to their away form. With a trip to Arsenal coming up, it does look like a difficult weekend for the Hornets.

A lot depends on what sort of shift Arsenal have had to put in at AC Milan on Thursday night but either way, Javi Gracia’s men have their work cut out for them at the Emirates.

There’s enough quality left in the squad for the Hornets to do some damage though.

An eighth Premier League appearance for the Greek stopper potentially, with Heurelho Gomes on the bench.

The flying full-back won’t be scared to break into the Arsenal box and while sometimes that works out nicely, it should lead to plenty of room for the Arsenal front line to exploit.

The Austrian could struggle on Sunday against the pace of the Arsenal attack. Both him and Mariappa will have an important job to do.

Needs to remain solid in the face of what could be an onslaught at times.

May have to replace Holebas at left-back if he doesn’t make it, due to his ankle knock.

It’s seven goals in 28 Premier League games now for the midfielder and another big performance is needed here.

Has formed a decent partnership with Doucoure and will need to win as much ball as possible at the Emirates.

The final ball into Troy Deeney is important and Carillo will be charged with a lot of the responsibility in that regard. 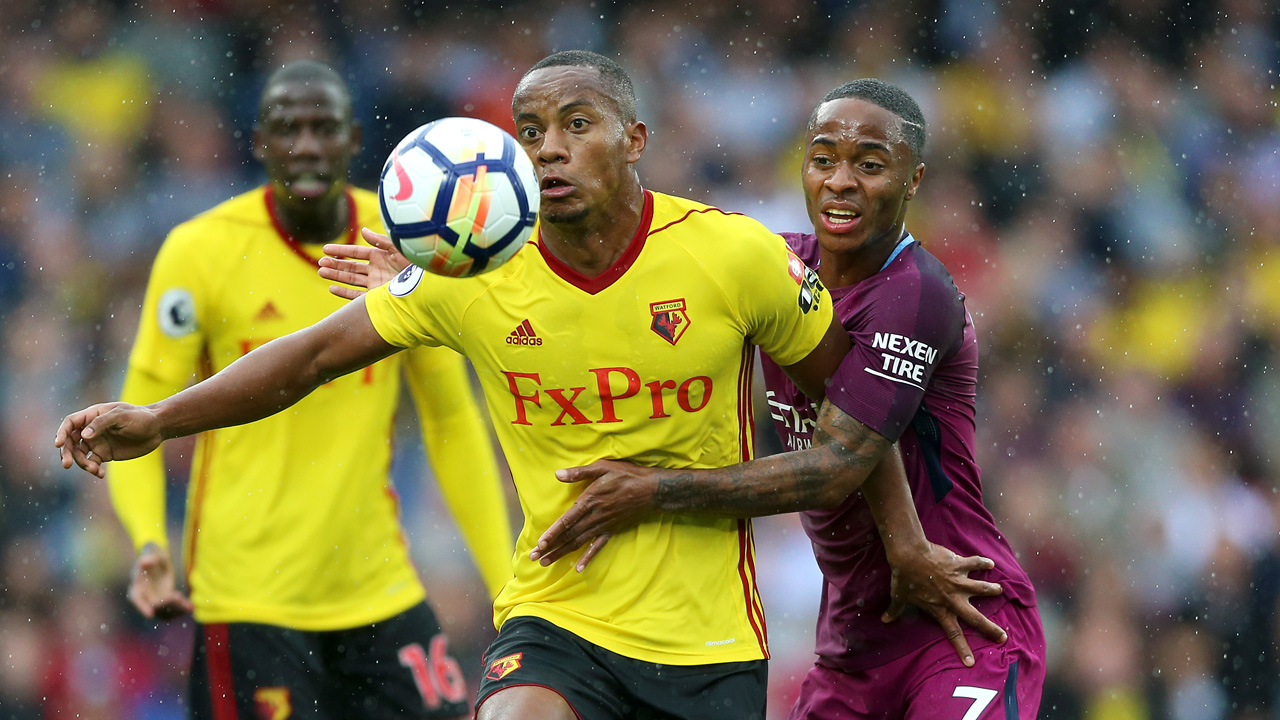 Maybe forced back more than he’d like but starting in the No.10 role suits him.

Young and still learning, Richarlison hasn’t perhaps had the impact many would have hoped for but no doubt this is his type of game.

Got the winner last week and along with Doucoure, remains Watford’s biggest goal threat. Chances will be few and far between though, so his finishing will need to be spot-on.