It was the perfect end for Burnley last season as the club secured a playoff to compete in the Europa League. But all their dreams came crashing down when the Clarets were sent home by Greek outfit Olympiakos. Despite Matej Vydra scoring a debut goal, Burnley ultimately lost the game 4-2 on aggregate.

Due to their European commitments, Sean Dyche’s side faltered in the league as well, picking up just 1 point from their opening 4 games of the season. Burnley returned to play in Europe after a 51-year wait and the heavy demands of the competition weighed its pressure on them.

But now that the club is out of the running, Sean Dyche can focus on improving their chances in the league. The manager should also aim to hand new signing Ben Gibson a more regular role this season.

The centre-back was signed from Middlesbrough for a fee of £15million but the 25-year-old is yet to make a league appearance for the Clarets.

Sean Dyche has so far preferred a Ben Mee-James Tarkowski pairing and maybe it’s time to hand Ben Gibson a chance. The former Middlesbrough defender is one of the most defensively aware players in the game.

He is versatile enough to play as a left-back as well and can operate in a number of roles and systems. Gibson’s determination and concentration on the field is immaculate, with the centre-back often in the thick of the action.

Though Burnley failed to get past Olympiakos in the playoff rounds, Ben Gibson looked settled in both the games. Sean Dyche could experiment with a Ben Mee-Ben Gibson centre-back partnership when Premier League action returns. 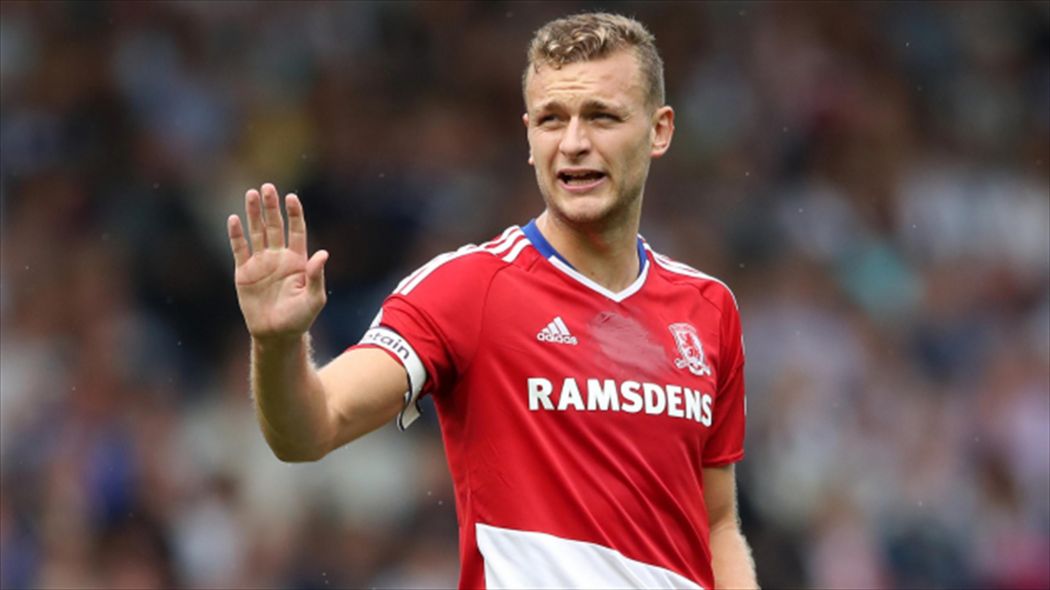 Gibson is a proven Premier League defender and a reliable defender to have in the ranks. Burnley have so far failed to live up to their standards from last season and changes could do them a favour.

Sean Dyche should definitely freshen things up at the back and hand Ben Gibson a start when Burnley return to take on newly promoted side Wolverhampton Wanderers in the league this weekend.