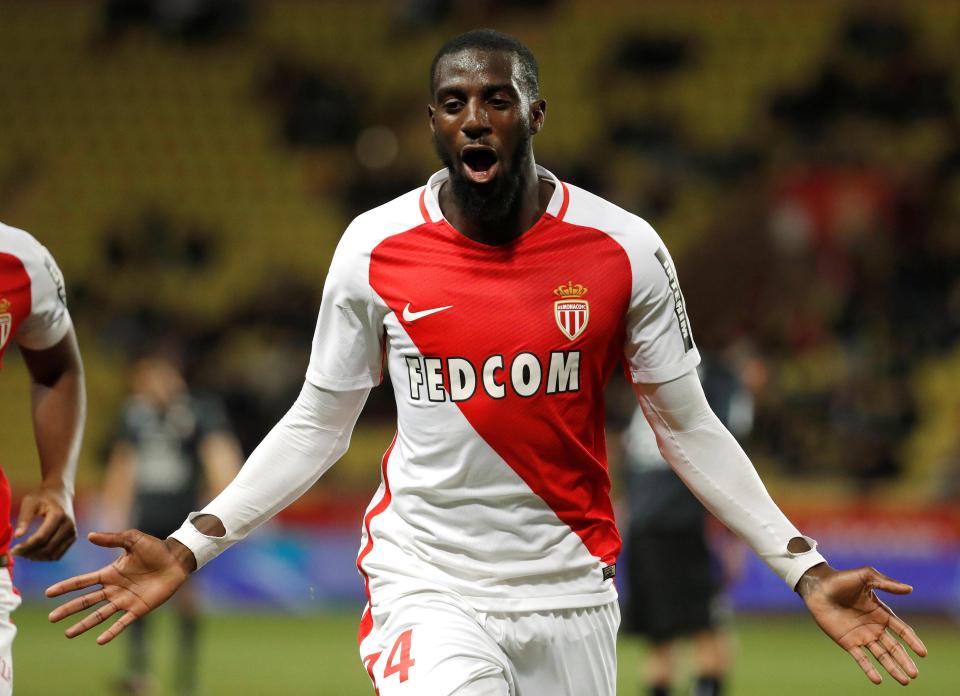 Manchester United is on the verge of a very strange season, as they’re used to be in the elite of the football world but are being relegated off the top 5 since the past couple of season.

Despite the great moments, the Red Devils are going through right now, the Glazers seem to panic and are desperate to sign more and more deals and acquire more reinforcements in order to go back to the top of the table as soon as possible.

Jose Mourinho has always been very open and rash with his comments and his finger pointing at his players, but after making several adjustments in the center of the pitch and on the defensive side of his team, the Red Devils have shown a new and more consistent face over the course of the last couple of months.

However, he’s still unhappy with the squad  he has despite owning one of the most expensive and talented rosters in the world, and he’s looking to make a huge push for several candidates during this Winter transfer window, looking to improve almost every sector of the field and add depth to his already deep squad.

One of the names that’s been more strongly linked with a move to Old Trafford over the past few months is AS Monaco’s wonder kid Tiemoue Bakayoko, as the 22-year-old Frenchman is yet another gem off the France youth squads who is making a name for himself in Europe at the moment.

Bakayoko has caught the attention of several teams during his surge this season at the command of Monaco’s midfield, with the team showing great things during this year’s UEFA Champions League, even defeating Mauricio Pochettino’s Tottenham Hotspur. 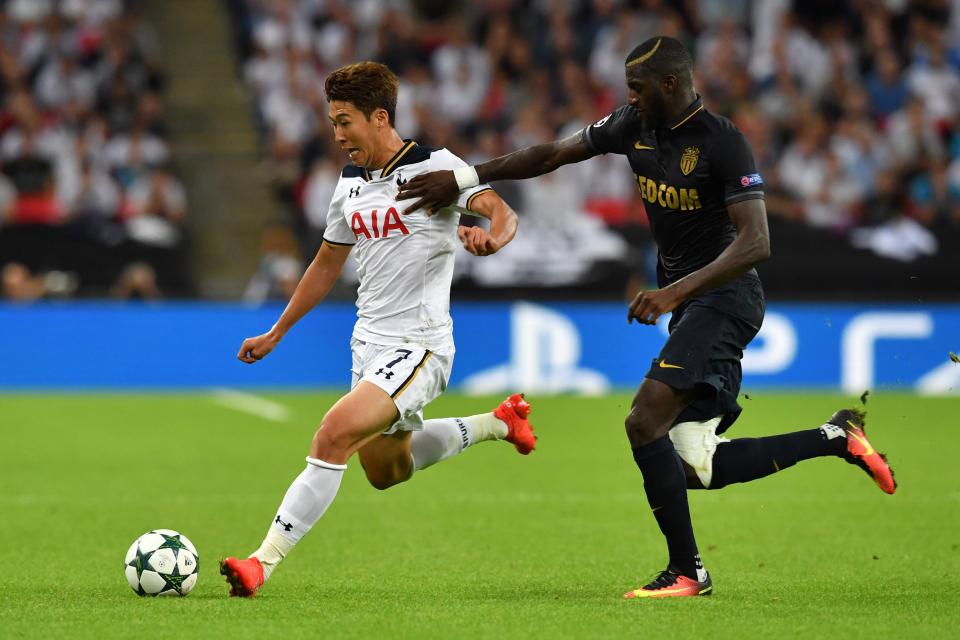 The 22-year-old is a defensive minded midfielder who can also contribute very well on offence due to his nice visión and passing ability, sort of like Geoffrey Kondogbia was during his time in France, and being able to score a couple of goals in over 20 starts for Monaco so far.

He has awesome timing for interceptions and winning aerial duels, and could be a N’Golo Kante type of player if he continues his defensive development, although he’s already elite at tackling and making clean cuts and dribbles.

Bakayoko would be a very nice addition for the Red Devils considering that Michael Carrick is already a veteran and Schweinsteiger, Fellaini and Schneiderlin are set to leave the club whenever they have the chance to.

The Frenchman could provide a lot of help off the bench when Mourinho wants to lock his team in defence, or contribute on those midweek games to let Carrick rest and be fresh for the weekends.

However, he’s still kind of immature and can lack concentration and discipline at times, and you know that’s not a combination Jose Mourinho would tolerate, so he needs to work on his attitude if he wants to make it to a club like Manchester United.