Newcastle United opinion: Is Laurent Blanc a good choice for the Magpies?

According to a report from Marca, former Paris Saint-Germain boss and France legend Laurent Blanc has put himself in contention to replace Rafa Benitez as Newcastle United’s next manager ahead of the start of next season.

The club revealed that negotiations between them and Benitez had broken down and he will leave the club at the end of his contract in the next few days. Benitez was idolised at Tyneside after his spectacular work with the Magpies over the last three years.

Owner Mike Ashley has received a ton of backlash over Benitez’s departure but the only way he can try to win the fans’ support is by appointing an able manager to replace the highly experienced Spaniard.

Newcastle have consistently shown improvement under Benitez’s reign and the new manager has to be someone who can continue the good work once he takes over in the coming weeks. Laurent Blanc is massively respected in world football but is he really the man for the job?

The Frenchman has been without a job since parting ways with Paris Saint-Germain in 2016 and if he is appointed, it would be his first job abroad. Blanc had brilliant success with PSG but taking over at a club like Newcastle will be a different ball game.

One of Blanc’s biggest letdowns as PSG boss was his side’s defence. The Frenchman’s attack was incredible with star-studded names like Zlatan Ibrahimovic and Edinson Cavani but despite names of the same magnitude in defence, there always seemed to be gaps. 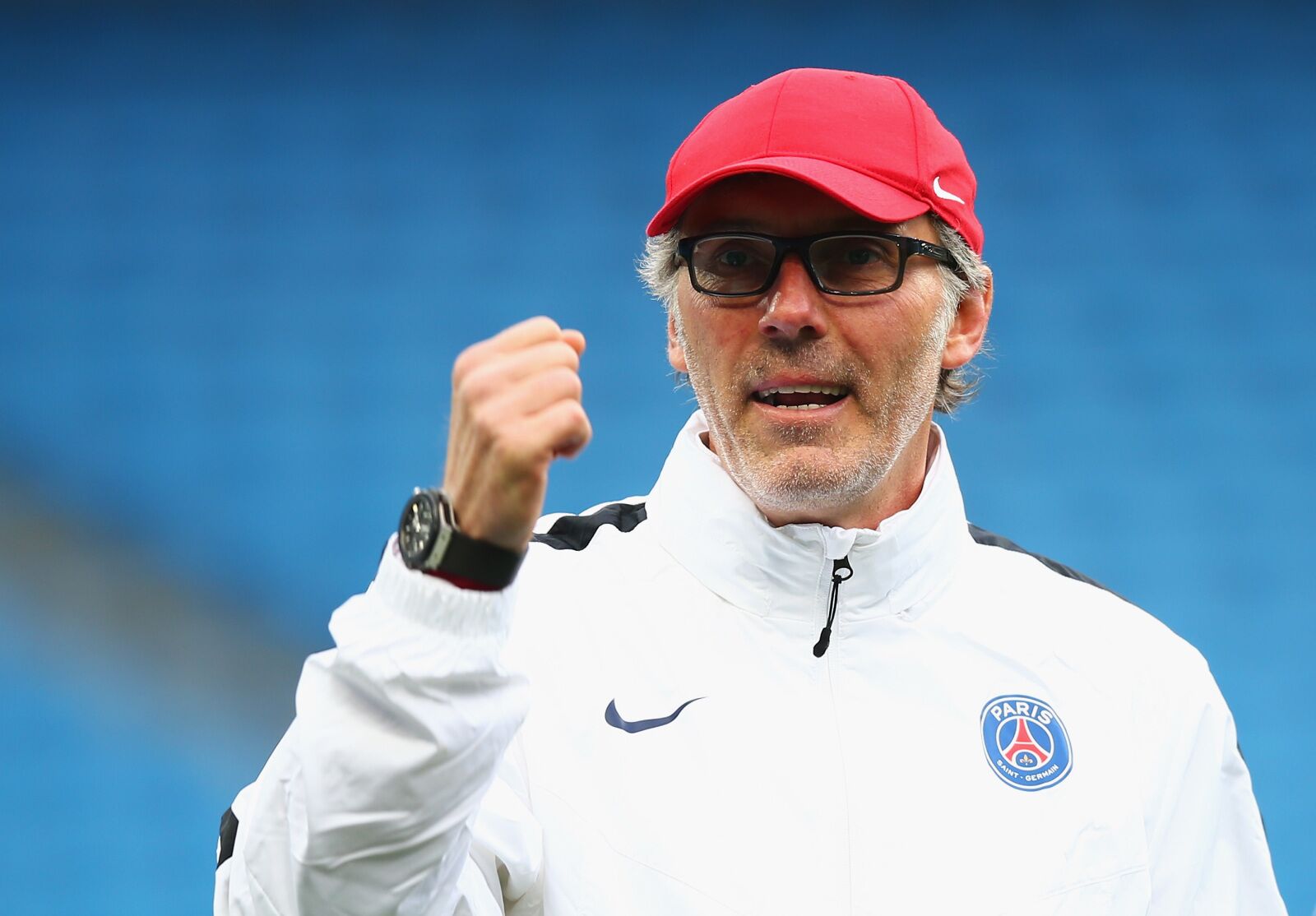 Newcastle’s brand of football would become top class if they appoint Laurent Blanc. The Frenchman would certainly be the big name that would appease the fans.

Laurent Blanc would be a massive gamble for Newcastle United, which could pay off.

The Magpies must take the gamble of appointing the Frenchman as their next manager. It could very well signal the start of a new era at the club.