Jose Mourinho’s Manchester United are currently in the midst of their journey up the points table as they have managed to take 9 points from their last 5 games in the Premier League. The manager, who will be happy with his team’s recent performances, is not really satisfied with the squad at his disposal and has been looking to add a few players to the squad at the end of the season. This has seen the club linked with a move for some of the star players in Europe and one name which is doing the rounds recently is the Portuguese youngster Bernardo Silva.

Born in Lisbon, Portugal, the 22-year old is one of the most exciting attackers in world football at the moment and is a player who can walk into most top class squads around the continent. He joined French outfit AS Monaco at the start of the previous season and has already established himself in the first team, making more than 60 appearances for the side.

He also has 10 caps for his national side and was a part of the EURO16 winning team in France and is one of the most attractive transfer targets in the summer. Monaco are open to letting the youngster leave but are adamant that the Red Devils should meet their asking price of £70m in the summer. Mourinho is reportedly plotting to make a bid for that value but here is why it could be like shooting themselves on the foot. 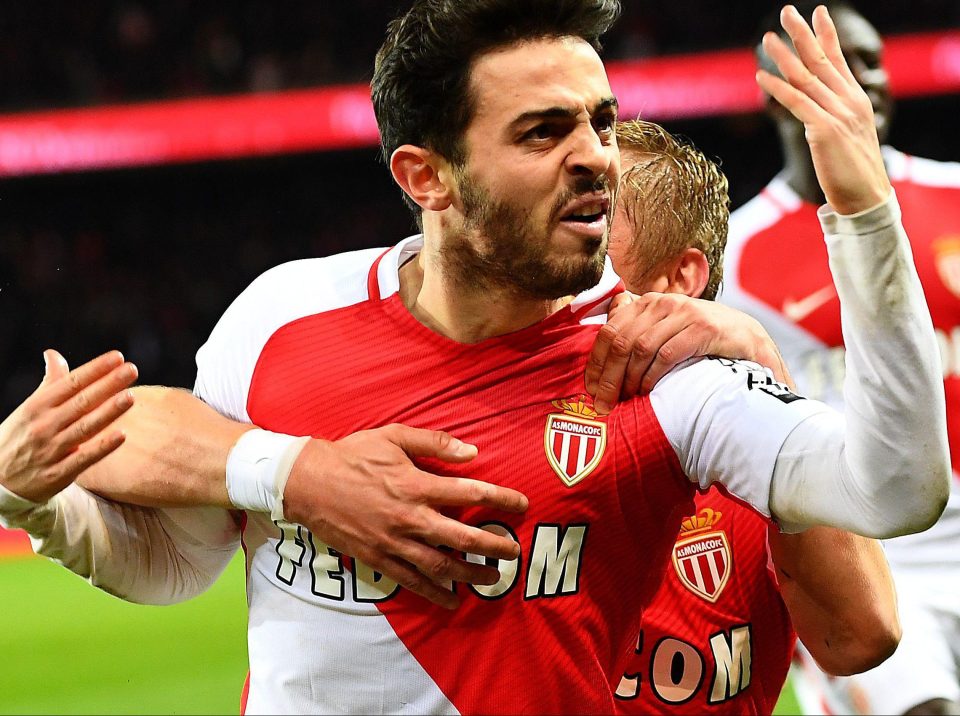 For starters, at just 22, Silva is relatively unproven at the highest level and is yet to play a single game in England. He is a versatile attacker who can play on the flank, or through the middle in a slightly deeper role or as a striker, but he is yet to settle into a position he is most productive at and will hope that he can stick to one. However, at his age, he will take ample time to get used to the conditions in England and that is not the kind of a player that United need at the moment.

The Red Devils are desperate for an attacker who can walk into the first team and help them become a potent force. Silva has the potential of turning into a top class player in the future but it is hard to see him walk into this Manchester United squad next season. Mourinho is adamant that he wants to spend on youngsters who can help the club for years to come but £70m for unproven talent is a bit over the top.

In business terms, the capital of £70m is expected to give Manchester United immediate returns but Bernardo Silva is a player for the future and the investment on his will only yield results in the long term. Mourinho, may be all for long term planning, but his initial assessment will be to improve the first team and in such a case, this £70m can be spent on a far better option than Silva.

But do you think the 22-year old is a decent option for Manchester United this summer?