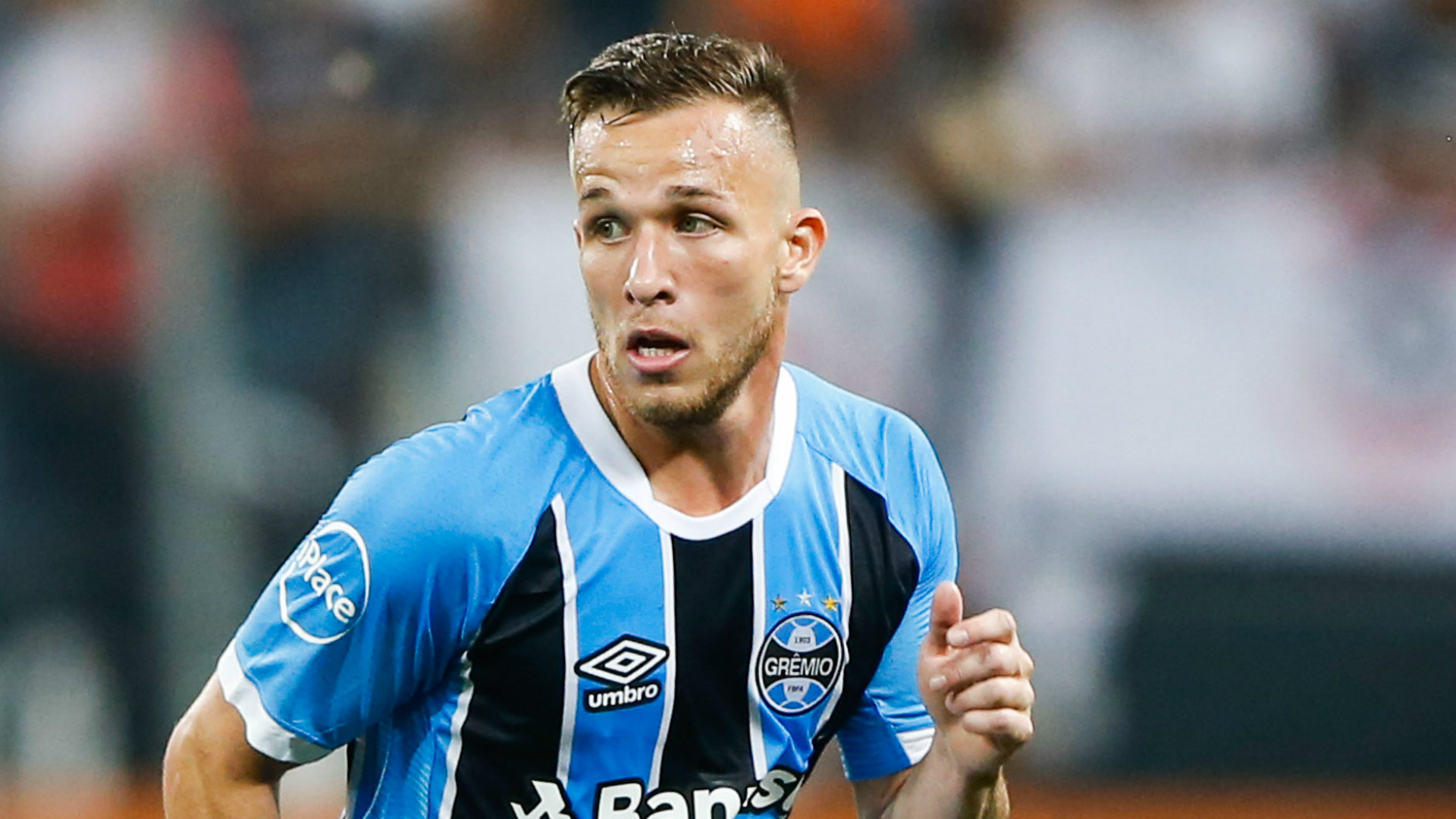 La Liga giants Barcelona have been harbouring an interest in Gremio sensation Arthur Melo for quite some time now and if latest reports are to be believed, he could be on his way to the Camp Nou this summer. A midfielder by trade, Arthur has been in brilliant form this season and has attracted attention from a host of European clubs, including some Premier League bigwigs as well.

The Catalan giants have sent quite a few scouts to monitor his progress and from what we have seen, the reports seem to be positive. Signing him would definitely be a good move by Ernesto Valverde and with that in mind, let’s take a closer look at the young star’s profile.

Born in 1996 in Goiania, Brazil, Arthur embarked on his youth career with his hometown club. He spent 2 years there and built a strong foundation for his skills and then moved on to Gremio in 2010. He put in some impressive displays to progress through the ranks and even appeared in a couple of first-team matches.

Eventually, his talent became too much to ignore and he was promoted to the first-team. From 2017 onwards, he started playing regularly for the club and has put in a string of fine displays on a consistent basis.

As far as his international career goes, Arthur has represented Brazil at the U17 and U20 levels until now. If he were to move to a bigger club in the summer, he might get the chance to feature for the senior team as well. 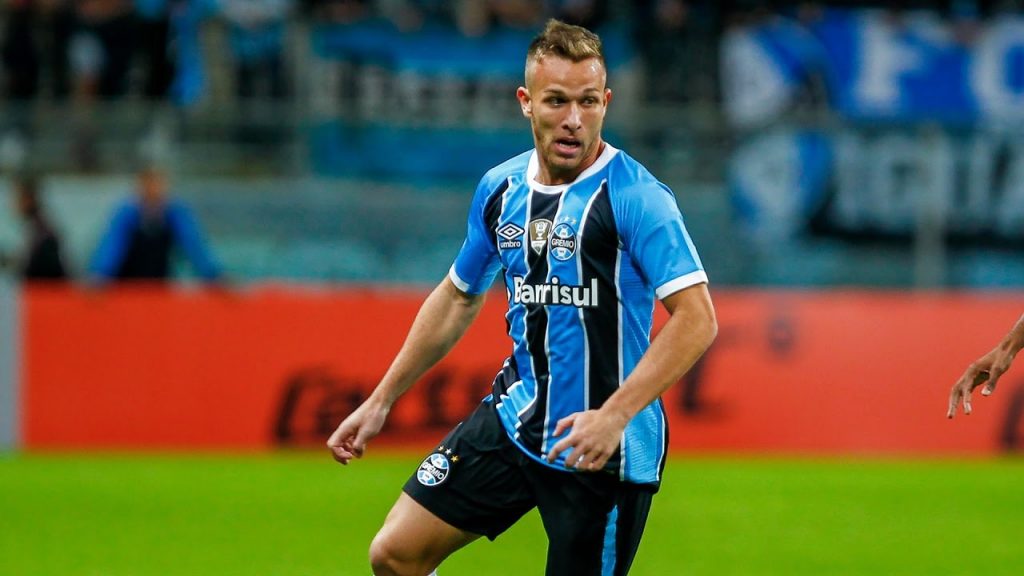 Likened to the style of Barcelona legend Andres Iniesta, Arthur’s passing ability and vision are absolutely top-notch. He might not catch our eyes with snazzy moves or tricks but his strength lies in his ability to identify the right pass and execute it perfectly.

Against opponent defenders, Arthur is known to utilise sudden bursts of pace to get past them and seek out his fellow teammates. He is adept at shielding the defence and is quite proficient at supporting Gremio’s attackers as well.

With Barcelona ready to sign him immediately, there is no doubt that it is a tantalising prospect for the young star. Even though he has quite a few clubs interested in him, Arthur can definitely develop and work his magic at a place as cultured and powerful as the Camp Nou.

Valverde has managed to solidify Barcelona’s stance and joining them will definitely be a turning point in his career. Moreover, they are on the lookout for a long-term Iniesta replacement, for which Arthur would be ideal.