Derby threw away a lead away at Queens Park Rangers to draw 1-1 and extend their winless run to 6 games, despite taking the lead at Loftus Road. Derby did not have the majority of possession in the first half, but they took the lead after Kasey Palmer weaved his way into the box and then managed to get his pass away to Weimann who managed to sneak the ball into the bottom corner.

And they looked to have held on until the 87th minute until Massimo Luongo powered a header home to earn a point for QPR and leave Derby just four points above 7th placed Bristol City.

Attempted to save Derby single-handedly once again, but there was not much he could do for the QPR goal.

Did not offer much going forward and looks a lot more nervous than he did before getting dropped. Will likely lose his place when Chris Baird returns from suspension.

A poor game from the captain who will be disappointed that Derby couldn’t hold onto the lead. Will need to step up when Forest come to town this weekend.

Did all he could for his team and he has greatly improved Derby County this season but he couldn’t prevent the West Londoners from equalising.

Replaced by Bradley Johnson after 15 minutes due to an injury, not on the field long enough to make much of an impact.

Hardly memorable in this game, too eager to sit back and not willing to take the game by the scruff of the neck.

A tidy finish for his goal on 38 minutes after a through ball from Kasey Palmer, and although he seemed tired in the second-half, he was a solid player for The Rams.

Lovely through ball for the assist in the first half after a mazy run into the box. He was a constant threat until he was replaced by top scorer Matej Vydra on 83 minutes. 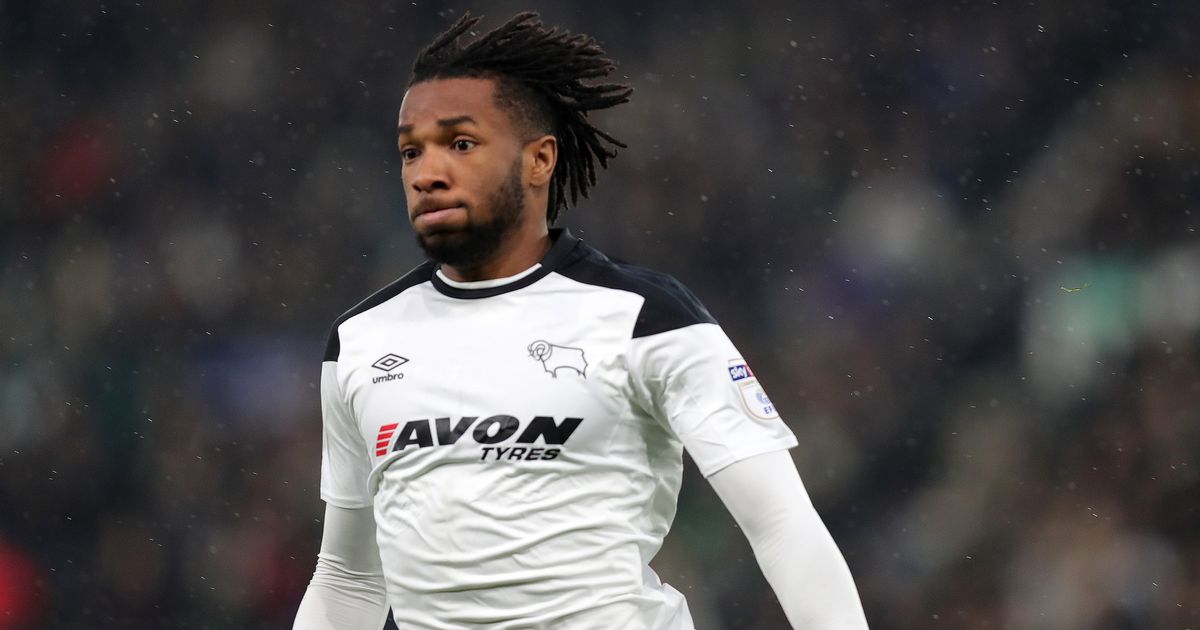 Offered very little in attack and all he had to show for his performance was a yellow card, that is unforgivable against a team that was there for the taking.

Did not receive adequate service on his return to the team, toiled up front at times. Despite this, he never gave up and his work rate was very impressive. Had to come off after an injury in the 71st minute, replaced by Cameron Jerome.

Undid his good work after coming on by losing Luongo for the goal, very disappointing.

If Jerome keeps putting in performances like this, he will not endear himself to the Derby faithful.

Not enough time for the top scorer to make an impact. Derby fans will hope he is saving himself for Forest.