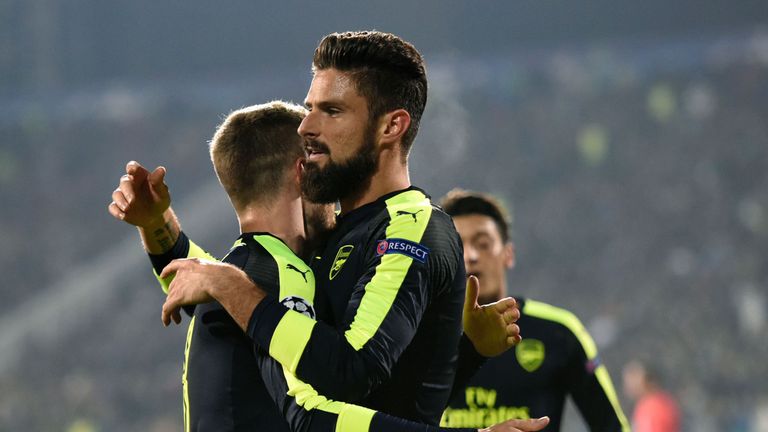 Arsenal took on Ludogorets in the Champions League and came away from Bulgaria with a 2-3 win. They had Mesut Ozil to thank as the German scored the winner in the 87th minute. 15 minutes into the game, Arsenal were trailing 2-0 and the signs were looking ominous for the North London side. Goals from Xhaka and Giroud in the first half brought the Gunners level and gave them a fighting chance till the very end. Ozil finished expertly to give Arsenal a hard-fought victory away from home.

Arsenal perhaps got lucky and have Ozil to thank for a wonderful performance. Wenger must ensure that such a defensive performance is not repeated again as it could cost Arsenal big against some of the bigger teams, with all respect to Ludogorets, who put on an excellent showing at home.

Here are the Arsenal  player ratings for the game –

Could’ve done more with the first goal. Made 2 brave saves after the break.

He was understandably a bit rusty. Was beaten to the ball for the first goal. Will need to improve on such a performance if he wishes to challenge Bellerin.

The German had a rare off night. He was caught out for both of hosts’ first half goals. Has has made a fine start to life in England, but a performance like this shouldn’t dishearten him. Should look to get back to his best.

The Frenchman lacked his usual calming influence on a night where the defence struggled and conceded 2 poor goals. Should’ve done better.

The man who had a fabulous game against Sunderland, won’t want to watch the second goal Arsenal conceded again. Was turned inside out by Cafu. Didn’t do much all game and was pedestrian at best.

Didn’t do enough to stop the hosts running riot in midfield in the first half. Was booked as well and p poor night for the usually reliable French midfield destructor. 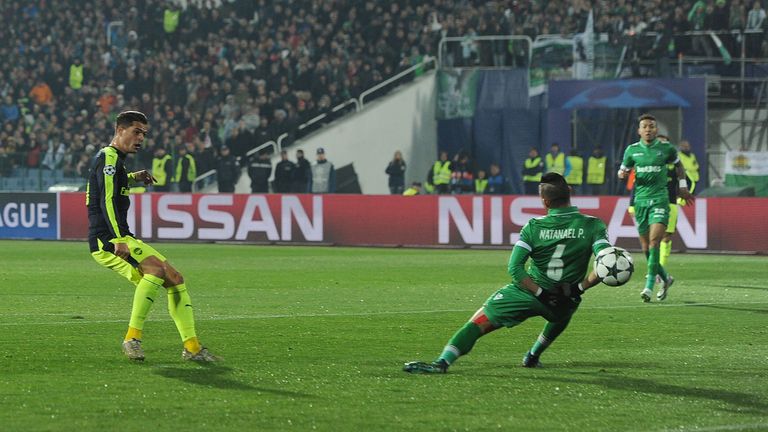 Got forward from time to time and was definitely more forward thinking than Coquelin. Scored an important goal to keep Arsenal in the game. But left too much space in midfield. Booked.

The Welshman often tried to complicate things for himself even though just the simple would’ve sufficed. Set up Giroud for the all important equalizer though.

The German Maestro was a threat all game. Set up a goal for Xhaka and scored a vital winner in the 87th minute. His goal was well taken and he showed good composure to finish off a chance that was well mustered. 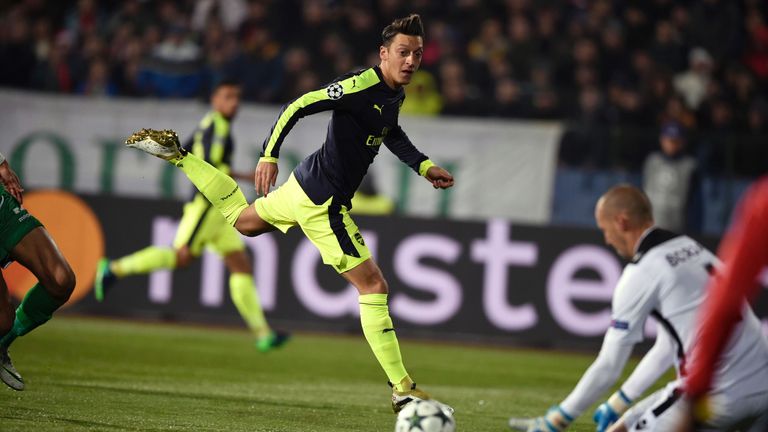 Back to the left-hand side following Giroud’s return to the side. Was in and out of the game after a bright start.

Scored another headed goal to showcase his aerial prowess. He is doing very well to earn himself a place in the team again.

Came on for a tiring Aaron Ramsey and added something extra out on the wings.

Was brought on after Ozil’s winner to shore up things in midfield.

Was brought on to run the clock down, didn’t have much time to make an impact.