Chelsea continued their unbeaten start to the season as they beat Hungarian opponents Mol Vidi 1-0 at Stamford Bridge in the Europa League. An Alvaro Morata goal 20 minutes from time settled the game for the Blues.

The home team dominated possession and territory but struggled to create clear-cut opportunities on a regular basis. They needed a spark from Eden Hazard in the second half to get them going. Eventually, Morata scored when Willian flicked the ball towards him from Cesc Fabregas’ pass.

Kepa Arrizabalaga then made sure Maurizio Sarri’s men took all three points by making a good save in the end.

Made one error of judgement in the first half but covered that up with two very good saves in the second half.

The Italian saw a lot more of the ball and played a couple of good crosses into the box. However, he complicates things at times.

The experienced Englishman was solid and secure at the back but his lack of pace was a worry.

A very shaky night for the Dane who struggled to cope with the opposition strikers.

Was a spark in the first half down the left-hand side, but failed to replicate that in the second half.

Looked very comfortable. Saw a lot of the ball, meaning he can create chances from deeper positions.

A very powerful performance from the youngster. Shame that he was subbed off early, but he has just come back from an injury.

A poor night for the Croat who failed to make use of the ball in the right manner.

A disappointing night for the Spaniard who returned from injury last week. Did all the hard work without any end product. 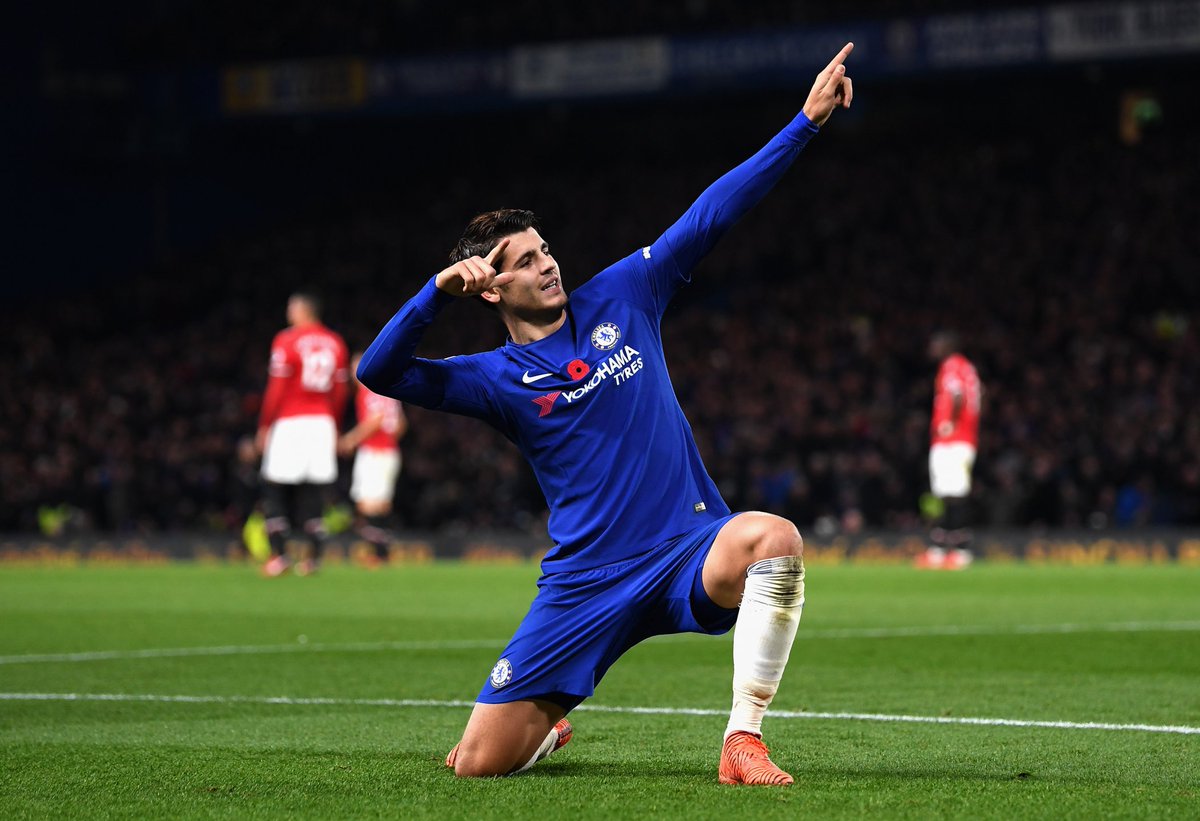 Missed a sitter in the first half but redeemed himself with a goal in the second half.

Just like Pedro, the Brazilian was wasteful in the final third.

Added the spark which the team needed.

Came on and tried to make things happen in the midfield.