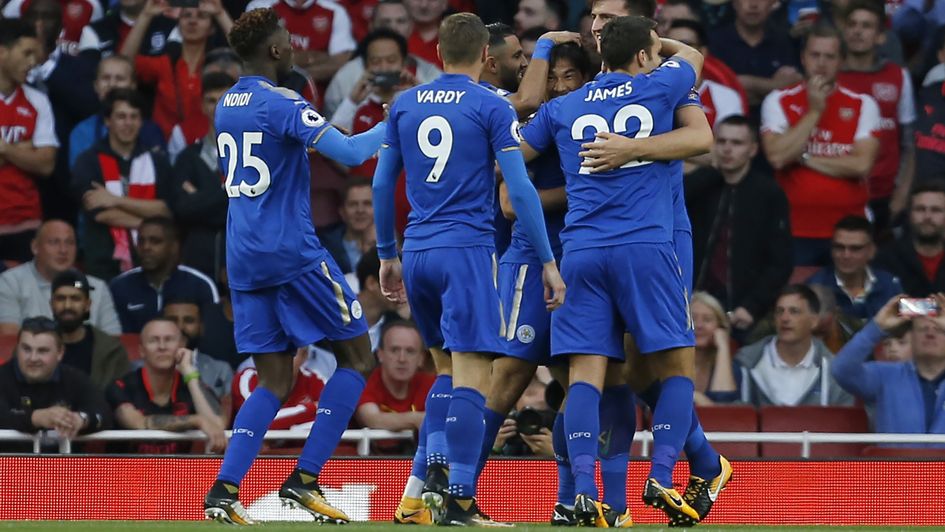 Arsene Wenger’s emotional egress cannot deny the fact that the Gunners had one of their worst campaigns in recent years where they are not only finishing outside top-4 but also failed to clinch any cup title, unlike previous seasons.

Arsenal are having a bizarre away run in the league in 2018 where they have lost all of their outings on the road but had a glorious opportunity to alter the fate on Wednesday night against Leicester City who were having a losing streak under Claude Puel.

Things, however, did not alter much as the Gunners delivered yet another dismal display on the road and suffered a 3-1 humiliation to stretch their away run to seven consecutive defeats in the league.

Wenger made a few changes to the line-up that faced the Clarets but witnessed yet another disastrous inception away from home when Fousseni Diabaté placed the ball perfectly for Kelechi Iheanacho. The Nigerian made no mistake to put his side ahead in the early minutes. Things went from bad to worse for the Gunners when youngster Konstantinos Mavropanos pulled down Iheanacho seconds later, who was clear on goal following a defensive howler from the Greece youth international. The referee had no option but to show a straight red for the infringement.

Wenger subbed off Danny Welbeck and fielded Shkodran Mustafi to restore the defensive set-up but kept on facing Leicester attacks one after another. Veteran Petr Cech denied Jamie Vardy, Iheanacho, and Adrien Silva whereas the Gunners offered pretty little in the attacking third. They, however, did not concede again in the first half as it ended 1-0 at the break.

Arsenal, nevertheless, started off the second half brightly and Pierre-Emerick Aubameyang earned them an equaliser against the run of play. But Leicester restored the lead late in the game when substitute Demarai Gray was caught from behind by Mkhitaryan inside the box. Jamie Vardy made no mistake from the spot to take his Premier League goal tally to 18.

The North Londoners, with nothing to lose, were desperate to seek a late equaliser but were hit on the counter when Riyad Mahrez registered an exquisite finish to take the game beyond the Gunners’ reach in the closing minutes. 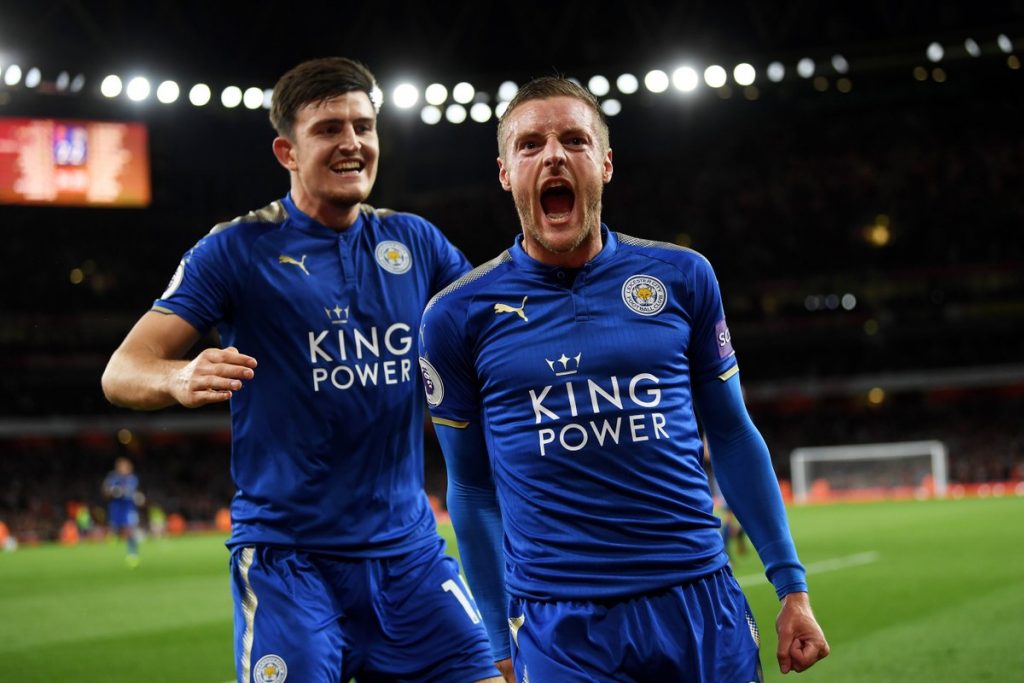 The opponents were down to ten men and yet, the custodian had to stay alert between the sticks and made a few routine stops barring the one that ended up in the back of the net early in the second half.

An average outing from the right-back as he lacked accuracy in his passes and long balls. Going forward, he was spot on with tackles and interceptions. Was a little rusty at times and lost a few duels dangerously. Was replaced by Aleksandar Dragovic late in the game.

The skipper was solid defensively and the dismissal of Mavropanos made it easy for the veteran centre-back to contain an isolated Aubameyang up front.

The Englishman has been a shrewd piece of summer business for the Foxes and has performed persistently in central defence, delivering another towering display.

Started back to back games and had a much-improved outing in his usual left-back role. Defended well but should have offered more high up the pitch.

Has not been in his finest of forms of late but scored a late goal to seal the deal for the hosts at the King Power Stadium.

The Portuguese international saw his effort denied by Petr Cech in the first half. Did well to retain possession in the middle of the park but lost a few duels and got dispossessed on a few occasions.

Assisted Iheanacho to break the deadlock in the early minutes and saw his effort cleared off the line early in the second half. Was lively, causing problems with tricky runs and earned appreciation from the fans when he was replaced by Demarai Gray with 20 minutes remaining.

His pace and movement were causing problems in the Gunners backline. Tested Cech once and missed a few chances but restored the lead from the spot with a cracking strike.

Has had a disappointing season since his high-profile summer move from Man City but certainly lived up to the expectations on Wednesday night with an early opener. Was subbed off in the closing minutes and was replaced by youngster Harvey Barnes.

Made an immediate impact by winning a spot-kick that was converted by Jamie Vardy.

Was introduced in the 82nd minute in place of Danny Simpson.

Was introduced in the 88th minute in place of Kelechi Iheanacho.